Violent Ramadan Weekend in Jerusalem, Powder Keg Could 'Explode at Any Time' 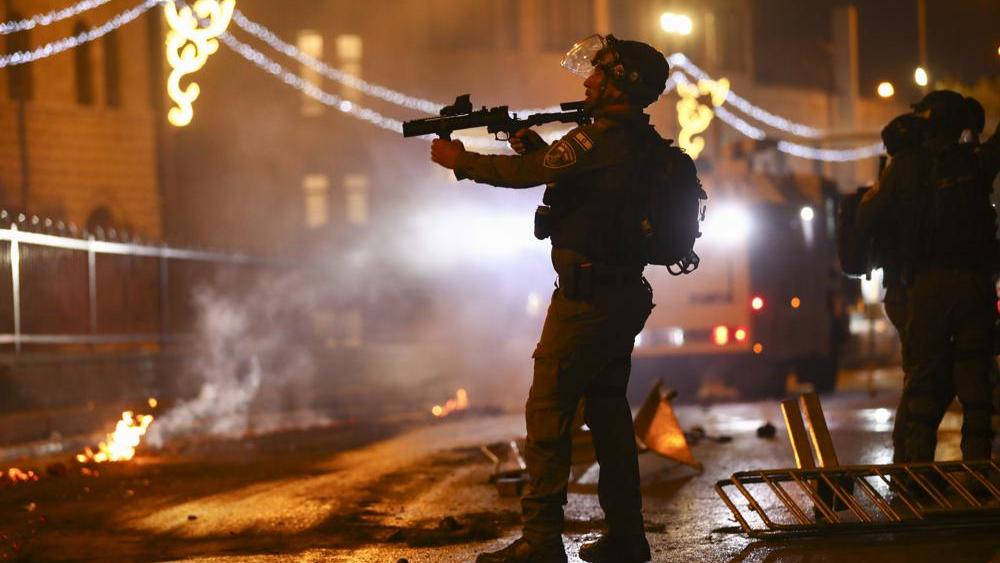 As the Islamic holy month of Ramadan winds down, a surge in violence took place throughout Israel over the weekend with Israeli-Palestinian tensions escalating.

Police authorized the annual Jerusalem Day parade to take place on Monday in the Old City, despite ongoing clashes between police and Palestinians involving a legal dispute over land. The conflict could evict dozens of Palestinians from their homes.

Nightly protests broke out at the start of Ramadan over police restrictions at popular gathering places including the Al-Aqsa mosque compound, a holy site sacred to Muslims and Jews.

Amos Gilad, a former senior defense official, told Army Radio that the Jerusalem Day parade should be canceled or moved away from the Old City's Damascus Gate, warning that "the powder keg is burning and can explode at any time."

The site, known to Jews as the Temple Mount and to Muslims as the Noble Sanctuary, is viewed as the holiest site in Judaism and the third holiest in Islam.

And Mansour Abbas, head of the Ra'am party asserted that "Al-Aqsa is a red line" and that "the aggression toward the holy site and its worshipers is unacceptable and offensive."

Pope Francis, who has been watching the events in Jerusalem, expressed concern over the violent behavior.

"I pray that it be a place of encounter and not of clashes, a place of prayer and peace," he explained. "I invite all to find shared solutions so that the multi-religious and multi-cultural identity of the Holy City is respected. Violence only generates violence."

While addressing a Cabinet meeting on Sunday, Prime Minister Benjamin Netanyahu said that Israel "will not allow any extremists to destabilize the calm in Jerusalem. We will enforce law and order decisively and responsibly."

"We will continue to maintain freedom of worship for all faiths, but we will not allow violent disturbances," he added.

Additionally, pressure is mounting after Israel's President Reuven Rivlin on Wednesday gave opposition leader Yair Lapid the task of forming a unity government. The move came after Netanyahu failed to do so by the Tuesday night deadline.

Yair Lapid, leader of the centrist Yesh Atid party, will now have to try and form a majority coalition in Israel's 120-seat parliament. He faces an uphill battle to complete the task because he must build a coalition with a range of parties from the left, right, and center that have little in common except for their opposition to Netanyahu. Netanyahu is certain to do everything he can to stop Lapid from forming a government and becoming prime minister.

Still, Lapid expressed optimism and vowed to form a broad, unity government to end the years of political deadlock in Israel.

Lapid and possibly Yamina chairman Naftali Bennett are expected to meet with Abbas on Sunday and an agreement could be reached this week.

This would allow a new government to be sworn in ahead of next week's Shavuot holiday. 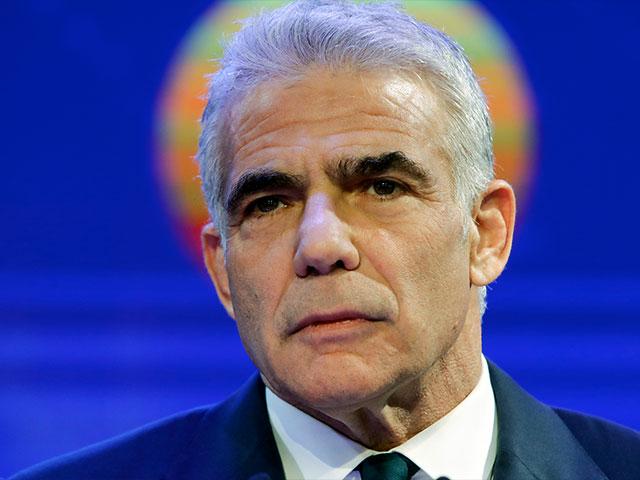 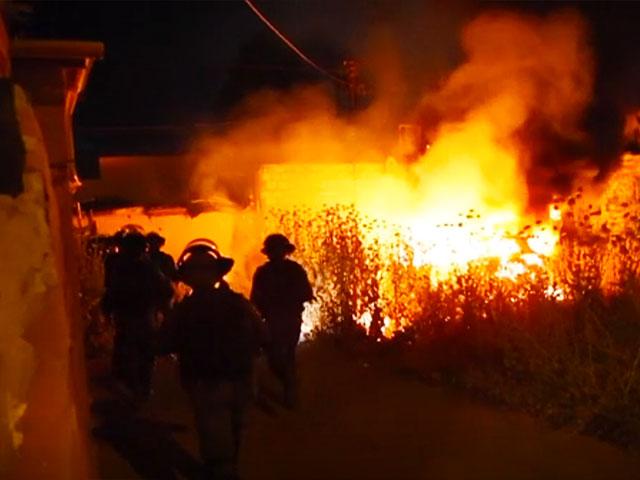 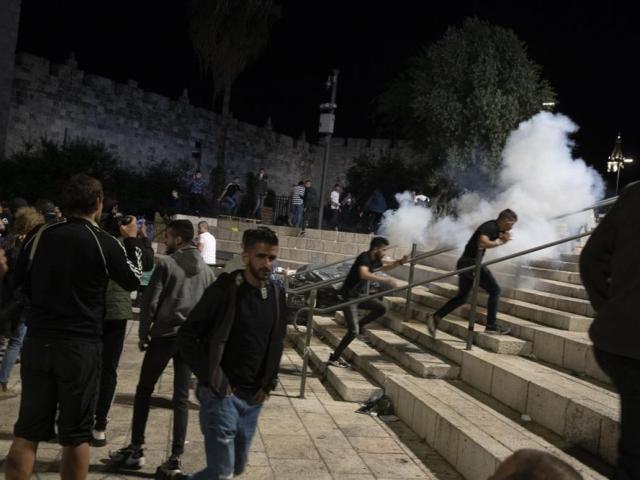