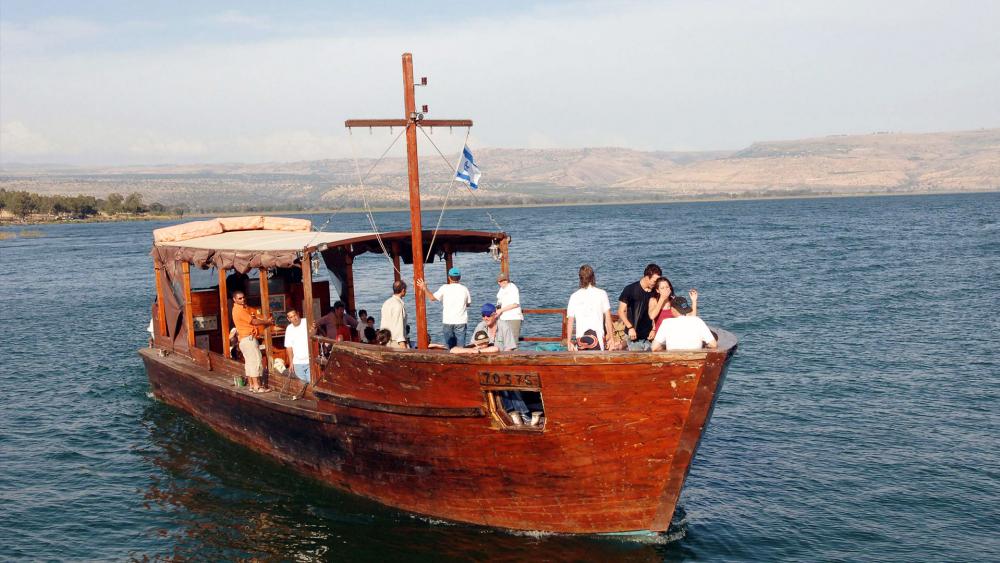 JERUSALEM, Israel - Israel has been mostly closed to pilgrims and visitors for the last year and a half but all that is changing.

Israel re-opened its borders to individuals for tourism and business on Monday, providing they are fully vaccinated with a recognized vaccine or have recovered from COVID-19.

The Ministry Of Tourism issued a statement saying: “Throughout the global corona pandemic, interest in visiting Israel has remained high and Israel’s ministry of tourism has worked hard to find creative solutions to facilitate the safe return of tourists.”

In June, the Tourism Ministry opened a pilot program, allowing small groups of vaccinated tourists to enter the country. Thousands of tourists have visited here since then, mostly from the US and Europe.

At the time, they announced vaccinated individuals would be allowed into Israel beginning in July, but that was postponed until now after Israel faced its fourth surge in coronavirus cases.

“We opened for a very short period in July when we hoped the business will come back. But unfortunately, it didn’t happen at that time in July. But now things are looking up,” said David Tucker, Chairman of the Jerusalem Hotel Association.

“We have quite a few groups coming in the next few weeks,” he continued. “It’s a big loss of income or profit, it’s a loss when the hotel is closed, but more than that, when we open the hotel, it’s a bigger loss than having a closed hotel at least at the first stage. But in the end of the day you have to open. We can’t stay closed forever.”

Those allowed to enter must be fully vaccinated or recovered within the last six months.

Hassan-Nahoum says there are some problems with the plan. She noted that most countries don’t have a third booster yet and she says it’s not clear whether unvaccinated children will be allowed in.

“This is not open skies; this is partial opening. Many people will be able to get in, but many people still may not unless they want to brave the 7-day isolation. And of course, everybody has to take a PCR test up to 72-hours before and a PCR test upon landing. And they will have to stay 24-hours in their room," Hassan-Nahoum said during a briefing for journalists sponsored by Media Central.

Hassan-Nahoum says tourism represents about 30 percent of Jerusalem’s economy and hotels are the city’s biggest employer.

“I think there is a cautious optimism. I think most people are waiting to see what’s going to happen. Nobody’s running here yet,” she explained.

Some 4.5 million tourists visited Israel in 2019, the year before the pandemic. Israel expected the trend to continue, but then corona hit, closing down international airports and travel worldwide.

Most Jerusalem hotels have been closed for the last year and a half.  But Tucker believes that tourism is coming back.