‘A Symbol of Hope’: Israel Kicks Off Hanukkah Celebrations 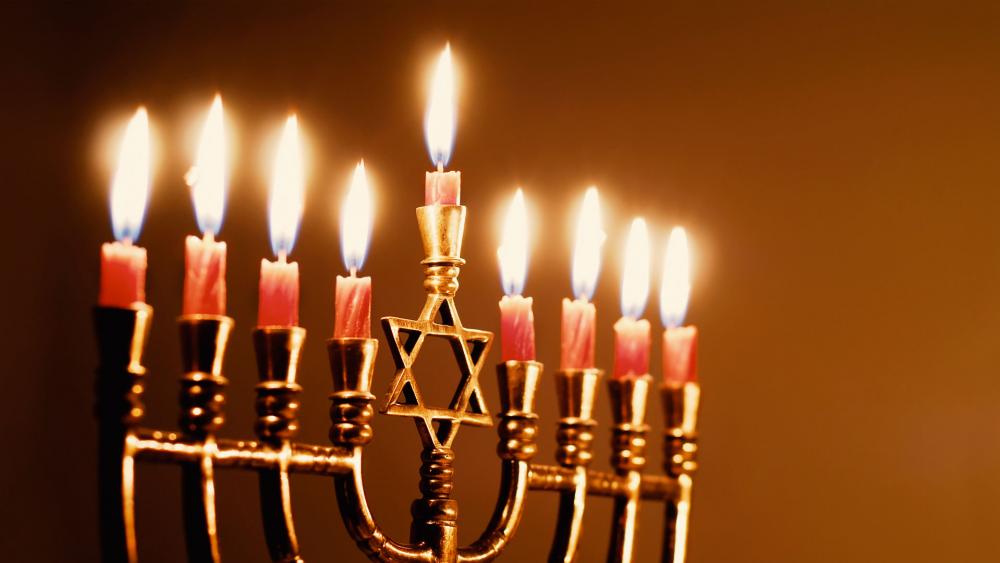 JERUSALEM, Israel – Israelis across the country lit their menorahs on Sunday to mark the first night of Hanukkah.

Speaking at a menorah-lighting ceremony in Hebron, Israeli President Isaac Herzog touted the “unquestionable” Jewish connection to the city and called for peaceful coexistence between the Israelis and Palestinians who live there.

Hebron is one of the most contested cities in the West Bank – biblical Judea and Samaria – and contains the second holiest site in Judaism called the “Cave of the Patriarchs.” The cave is revered by Muslims and Jews as the burial place of Abraham and his family.

Speaking at the cave, Herzog said the Jewish connection to the site is “not in doubt” and “recognition of this attachment must be beyond all controversy.”

At the same time, he acknowledged the constant tensions between Jews and Arabs in Hebron and denounced violence.

“We must remember that we are not the only ones whose roots branch out from this tomb. Today, of all days; here, of all places, in this site sacred to all Children of Abraham—we must continue to dream about peace between all religions and faiths in his land, and to denounce all forms of hatred and violence,” Herzog said.

In Jerusalem, Israeli Prime Minister Naftali Bennett lit the menorah during a ceremony at the Western Wall.

The lights of Hanukkah didn’t just burn for 8 nights…
They’ve been burning for 2,000 years. #HappyHannukah pic.twitter.com/1wmZ1O1g7o

Hanukkah is an eight-day celebration that commemorates the rededication of the Second Temple in Jerusalem where Jewish warriors called the Maccabees rose up against their Greek-Syrian oppressors 2,000 years ago.

When the Jewish soldiers rededicated the temple, they found that they only had enough oil to keep the menorah’s candles burning for a single day. But according to tradition,  the menorah miraculously burned for eight days.

Hanukkah is celebrated by lighting the menorah, exchanging gifts, and enjoying traditional games and food.