US Relations With Palestinians Are Shifting Under President Biden 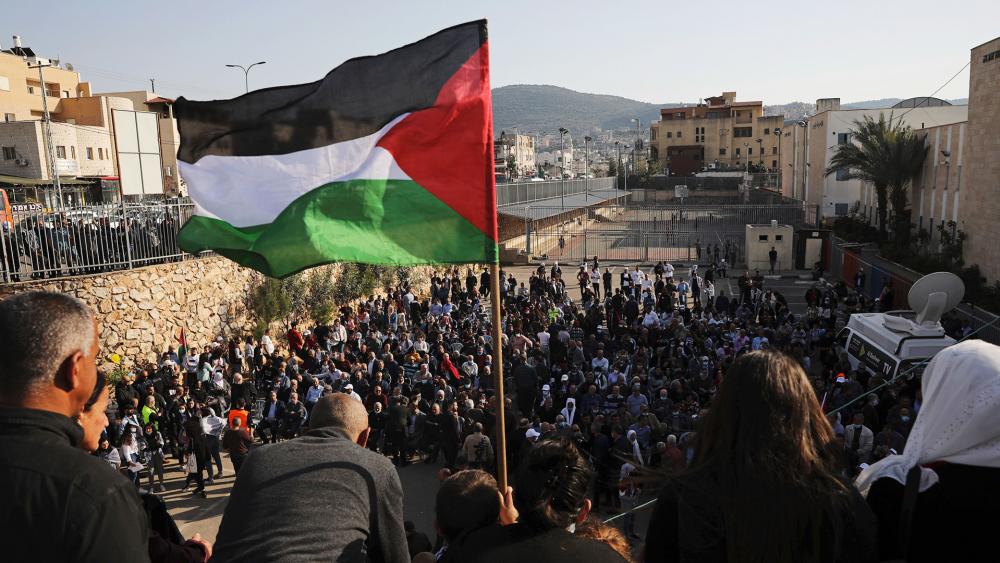 A Palestinian flag flies over the annual Land Day rally in the Arab city of Arraba, northern Israel, Tuesday, March 30, 2021. (AP Photo/Mahmoud Illean)
6281473515001
US Relations With Palestinians Are Shifting Under President Biden

RAMALLAH – Relations between the Palestinian Authority (P.A.) and the Biden administration have shifted dramatically from the former administration of President Donald Trump.

Palestinian leaders hope to make the most of this new relationship and Palestinian Authority Prime Minister Mohammad Shtayyeh wants the world to know he’s satisfied so far with what he’s hearing from Washington.

“Our relationship with the new American administration has been going very well based on the promises that were made by the Biden administration,” Shtayyeh told reporters at a press conference on Wednesday.

“We think that this administration is a real departure from where we were with President Trump and that it’s our hope that the promises will be fulfilled,” he added.

Shtayyeh said those specific promises include restoring funding to the UN agency devoted to Palestinian refugees (UNRWA), opposing Israeli construction in Judea and Samaria – what’s also referred to as the West Bank, and maintaining the status quo in Jerusalem on the Temple Mount, which only permits Muslims to pray at the holy site.

A State Department official told CBN News that senior U.S. officials have been consistent in their private discussions with P.A. officials and their public comments “on all of these issues.”

“Regarding assistance, the United States is currently providing about $450 million in assistance to the Palestinian people—all of it consistent with United States law,” the official said, adding that “we intend to provide an additional $75 million in development and economic assistance in the West Bank and Gaza over the next year.”

The official also said the State Department has “made clear both privately and publicly” that it supports maintaining the status quo on Temple Mount and that “it is critical for Israel and the Palestinian Authority to refrain from unilateral steps that exacerbate tensions and undercut efforts to advance a negotiated two-state solution. This certainly includes settlement activity.”

Perhaps the biggest public nod from the Biden administration came earlier this year when Blinken indicated the US would reopen its consulate to the Palestinian Authority in Jerusalem.

“That’s an important way for our country to engage with and provide support for the Palestinian people,” Blinken said.

"Our position is, and it was presented very clearly and openly to our American friends that there's no room for another American consulate in Jerusalem,” said Bennett.

Foreign Minister Yair Lapid suggested the Palestinian Authority’s capital of Ramallah as an alternate location. To that recommendation, Shtayyeh responded that Palestinians are only open to a consulate in Jerusalem.

“Ramallah is not Jerusalem and Ramallah is not the capital of Palestine. We want this consulate in Jerusalem to be the future American embassy to the State of Palestine. And I think that the Biden Administration has been very clear about it and they did speak loudly about it,” said Shtayyeh. “And it's our hope that what they promised it will be fulfilled. And we have been assured by congressmen, by other officials that this will be on their agenda.”

The conflict puts the issue of Jerusalem in the crosshairs of relations between the U.S., the P.A., and Israel.

“I think that could really wreak havoc within this government. There’s no way that politically that Bennett could agree to that.  The opposition you know which is still headed by Bibi Netanyahu would have a hay day and that could really spark large, large demonstrations,” said Ayalon. “The anger and the frustration would not be channeled at the United States but to the Israeli government.”

Ayalon says the consulate dilemma puts the US in an untenable situation with promises to the P.A. on the one hand and violating Israel’s sovereignty on the other. 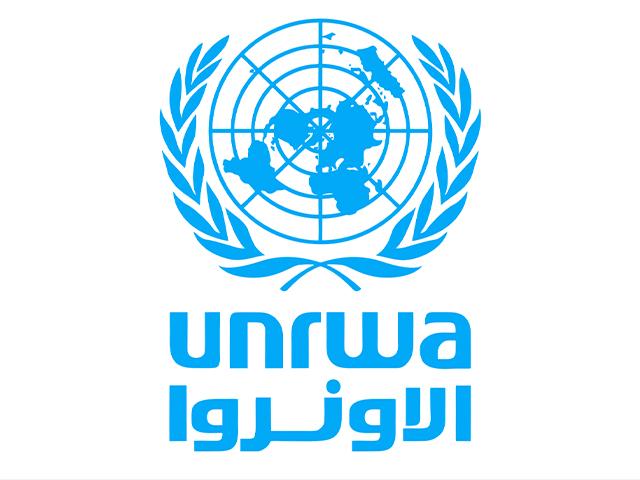 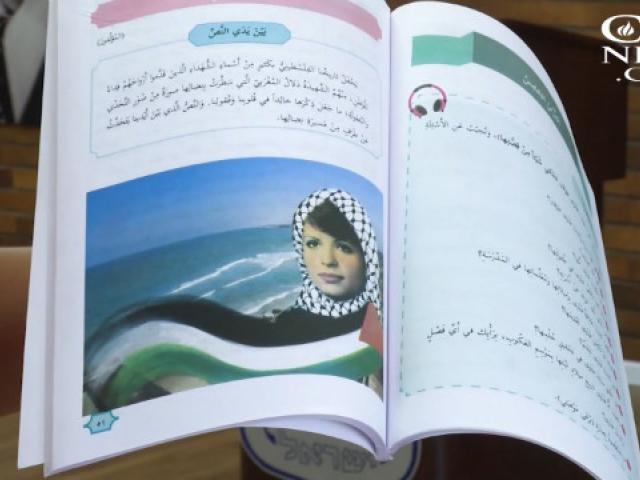 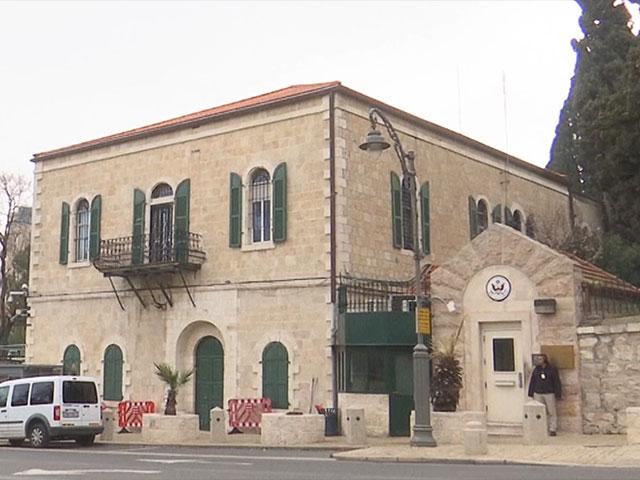