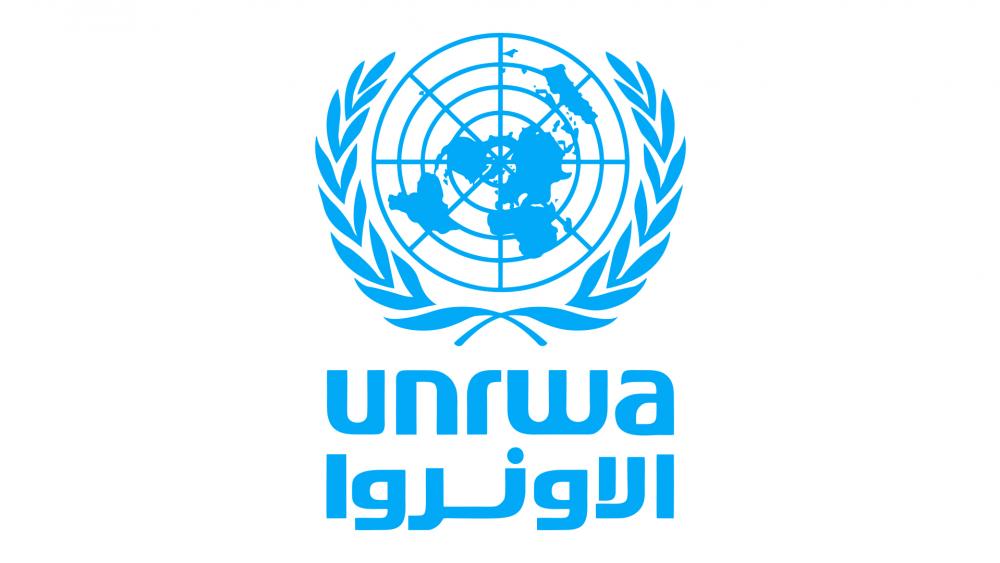 The United Nations Relief and Works Agency (UNRWA) is responsible for Palestinian refugees, but it has often been accused of links to terror groups.

Now U.N. Watch, a watchdog group, is calling on UNRWA to identify employees it recently suspended because of ties to terrorist groups like Hamas. UNRWA reportedly suspended at least six employees accused of antisemitism and incitement against Israel.

Neuer accused Lazzarini of "refusing to engage with the extensive research and documentation of United Nations Watch, which demonstrates UNRWA's failure to apply its purported 'zero tolerance' policy towards teachers who incite racism and violence, while at the same time seeking to kill the messenger by maliciously defaming United Nations Watch for providing a minimal form of oversight that UNRWA itself has failed to exercise."

Neuer also said that UNRWA "owes basic transparency and accountability to its donors before they transfer vast sums of taxpayer dollars."

Next month, UNRWA will host a conference for potential donors. The organization is looking for $800,000,000 in donations for its services.

The suspensions came after a report by U.N. Watch named 113 of its educators and other staffers who have publicly promoted antisemitism and violence on social media, according to the JNS.