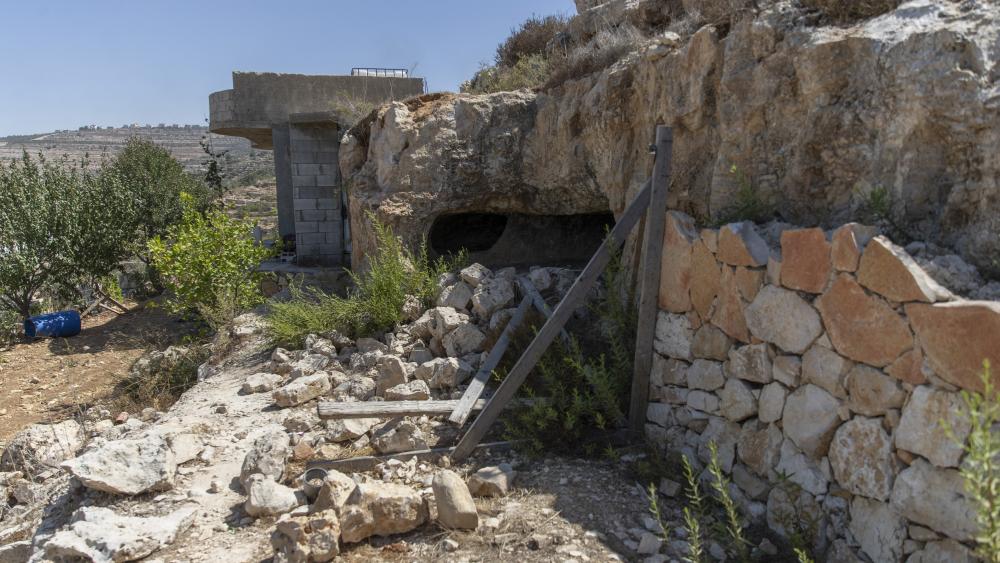 This photo shows a scene after an Israeli army operation that left a few Palestinian men killed, in the West Bank village of Beit Anan, west of Ramallah, Sunday, Sept. 26, 2021. (AP Photo/Nasser Nasser)

Five Palestinians were killed and two Israeli troops were seriously injured amid a pair of gun battles during the raids.

The Israel Defense Forces (IDF) said they were tracking the Hamas terrorists for weeks based on “accurate intelligence” that they were planning on “carrying out attacks against Israeli civilians.”

“This is a significant achievement, a night of a series of pre-emptive raids of the utmost importance that prevented — from our understanding — significant terror attacks. Such attacks could have been carried out in Jerusalem, Netanya, Tel Aviv, Afula or anywhere else,” IDF Chief of Staff Aviv Kochavi said on Sunday.

Hamas confirmed that four of the Palestinians killed during the raids were members of the Islamist group. Palestinian officials said a 16-year-old boy was among the dead, but it was not immediately clear if he was a Hamas member.

The two IDF soldiers who were injured during the raids were airlifted to a nearby hospital for treatment. Israeli forces suspect they may have been hit by friendly fire after a Palestinian gunman opened fire on them, Israeli media reported.

Hamas vowed to take revenge and called on supporters to take up arms “to avenge to the blood of the martyrs.”

“This crime calls on everyone who bears arms in the West Bank and Jerusalem to direct this weapon at the heart of the Israeli occupation and the Zionist soldiers,” said Hamas spokesman Fawzi Barhoum.

The Palestinian Authority (PA), which governs the semi-autonomous West Bank, condemned the raids and said Israel was “fully and directly responsible for this bloody morning and the crimes committed by the occupation forces.”

But Hamas criticized the PA, claiming that recent high-level meetings between PA and Israeli officials “encouraged” Israel to carry out the raids. The Palestinian Authority coordinates with Israel in security operations against their common enemy Hamas.