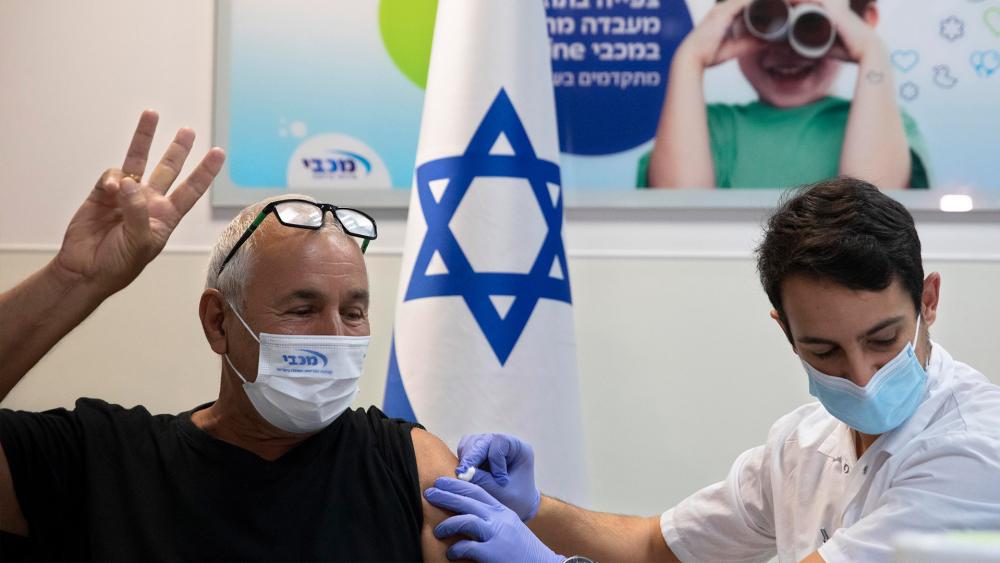 JERUSALEM, Israel – A new Israeli study on the effectiveness of booster shots for COVID-19 found that recipients of a third dose of the Pfizer-Biotech vaccine are nearly 20 times more protected against serious illness than those with just two doses.

The study, published Wednesday in The New England Journal of Medicine, examined the immunity of more than 1 million Israelis aged 60 or older who were fully vaccinated at least five months earlier.

An additional, more conservative analysis that factored in possible behavioral differences between the two groups found that the infection rate among the booster group was five times lower.

Researchers cannot say how long the added immunity from the booster shot lasts.

Israel became the first country to offer booster shots in July. According to the Health Ministry, more than 3 million Israelis have received the third dose.

In the United States, health officials will meet on Friday to debate if there is enough proof that a third dose of the Pfizer vaccine is safe and effective.

On Wednesday, the FDA took a more cautious tone and released findings that suggested that a booster shot isn’t needed yet because current vaccines “still afford protection against severe COVID-19 disease and death in the United States.”

The US health officials meeting on Friday will discuss the FDA’s findings, the Israeli study and a companion analysis from Pfizer to determine if they should authorize booster shots and for who.

Pfizer argues that while protection against severe disease is holding strong in the US, immunity against milder infection decreases somewhere around six to eight months after the second dose.

The company gave an extra dose to 306 people at that point and found that the level of antibodies was three times higher in that group than those with just two doses.

Pfizer points to the Israeli study to bolster its case that a third dose is effective, especially with the more contagious delta variant spreading.

Pfizer said the Israeli data translates to “roughly 95% effectiveness” against Delta, comparable to the protection seen shortly after the vaccine’s rollout earlier in the year.