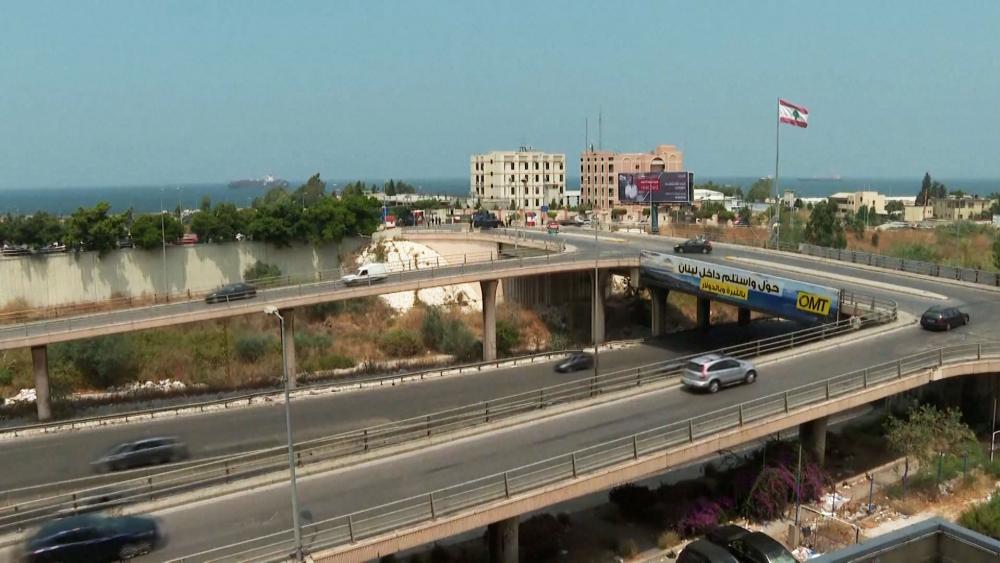 For the first time in more than a year, Lebanon has a functioning government. The question remains, however, whether it will be strong enough to challenge the Iranian-backed Hezbollah from taking over the country.

Lebanon's new Prime Minister Najib Mikati is promising to stop the country’s dramatic economic collapse and is urging politicians to work together.

“The situation is very difficult, and we all know this but it's not impossible to deal with if we cooperate as Lebanese. We have to work hand in hand,” Mikati said.

And that will be a tall order since there’s been no true governing body since shortly after the massive Beirut port explosion in August 2020.

“France, the United States, the International community, all of them, the IMF, the international bank, they said always, we are ready to help you, but you have to form a government,” said Sarkis Naoum, Senior Columnist, for the Annahar newspaper in Beirut.

Reform is clearly needed as more than half the population sits in poverty due to a drastic drop in the value of the country’s currency.  That’s led to skyrocketing food prices, crippling fuel shortages, and widespread power outages.

While a lack of government is part of Lebanon’s woes, there’s more behind it.

“We are watching Hezbollah-stan. Lebanon is not a failed state, but a fake state,” said Israel Defense Forces (Res) Brig.-Gen Assaf Orion, former head of the Strategic Division in the IDF.

“It’s an illusionary façade of a legitimate government,” said Orion, who is currently an International Fellow at the Washington Institute and Senior Research Fellow at the INSS.

Orion sees the new government as a puppet that allows Hezbollah to tighten its grip on the country.

“They’re running the show. They allow [a] legitimate veneer of Christians, Sunnis, and others to take part in this façade. And as long as the world buys it and keeps on paying, it will keep on going,” Orion told CBN News.

Orion says the West needs to learn from Afghanistan, where for decades, the U.S. supported the local government that was then overrun by the Taliban before the Americans even left.

“Political realities can’t be wished into reality because there is the actual tribal and sectarian and local cultures work,” Orion explained.

“We need to designate Hezbollah as a terror organization, sanction it, fight it across the whole of government, approach – financially, legally, politically and if needed militarily and recognize reality for what it is,” he urged.

For Israel, the threat is huge.

“Hezbollah is not only a deep problem to Lebanon’s own health and public but also the severest military threat to Israel on its borders,” Orion emphasized.

“We need to take into account the potential for the severest war in the region is between Israel and Hezbollah and that’s because Iran is keeping on pushing itself unto Israel’s frontiers both in Lebanon and in Syria,” he added.

Meanwhile, Israel says Hezbollah’s patron Iran is just a month away from having enough material to make a nuclear bomb.

Time Is Running Out: Israel Warns Iran's Nuclear Program at 'The Most Advanced Point Ever' 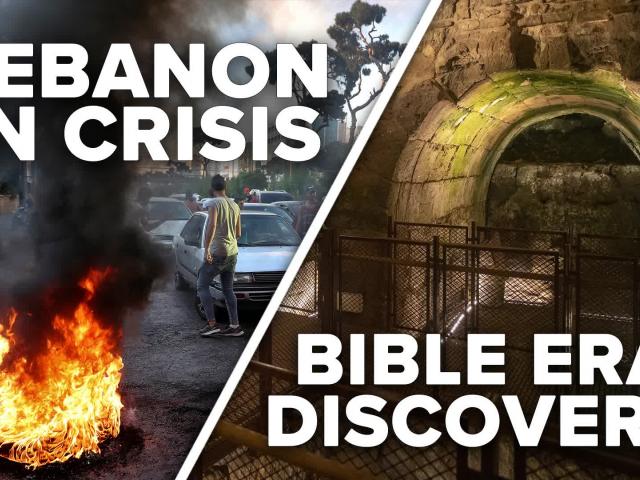