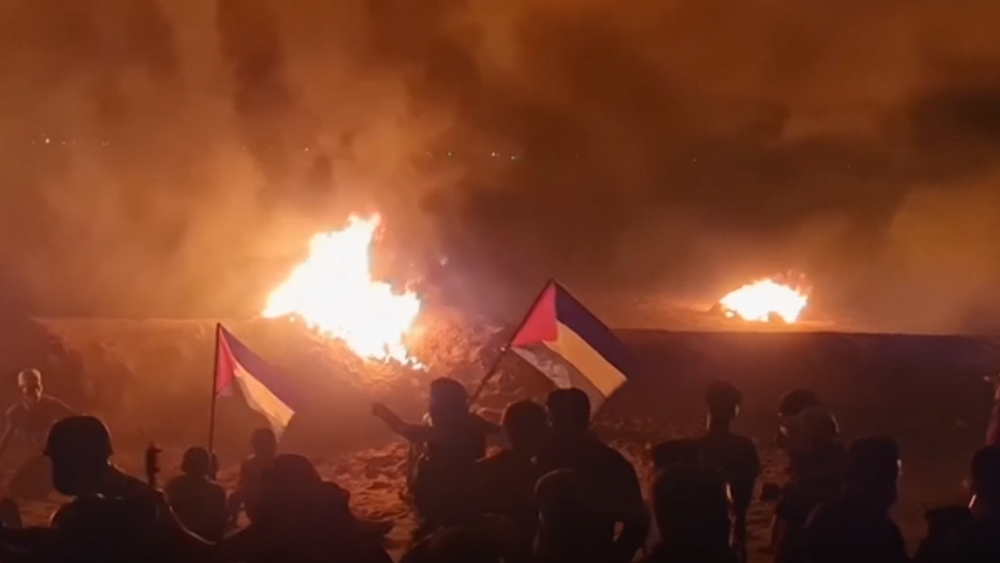 Hundreds of Palestinians took part in protests held at five locations on Thursday, demanding an end to Israel's 14-year blockade of Gaza.

A Palestinian man was killed by Israeli gunfire during one of the protest along the Israeli border, Palestinian health officials said.

The territory's Hamas rulers have organized a series of similar protests over the past two weeks.

In some cases they have turned violent, with the crowds burning tires and hurling explosives toward Israeli soldiers.

Health officials said five other people were wounded by Israeli fire, including a 15-year-old boy who was in a serious condition.

Israel and Egypt imposed the blockade in 2007 after Hamas seized control of Gaza from the internationally recognized Palestinian Authority.

The takeover came a year after Hamas defeated the rival Fatah movement, which dominates the Palestinian Authority, in parliamentary elections.

Israel says the blockade is needed to keep Hamas, an Islamic militant group sworn to Israel's destruction, from arming. Critics say the closure, which has hit the local economy hard due to its travel and trade restrictions, amounts to collective punishment.

Israel and Hamas have fought four wars since 2008, most recently last May. 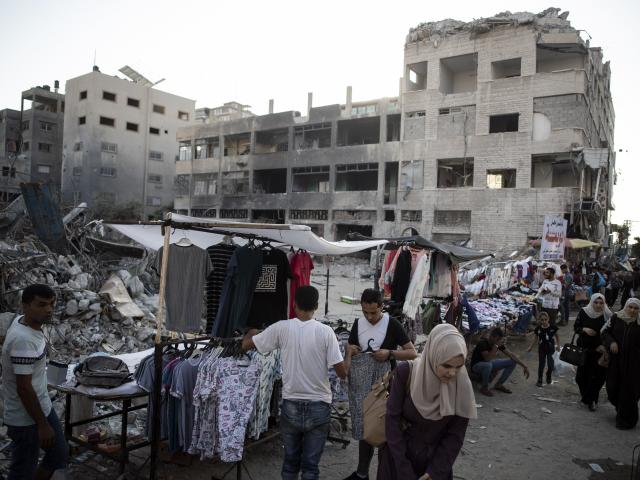 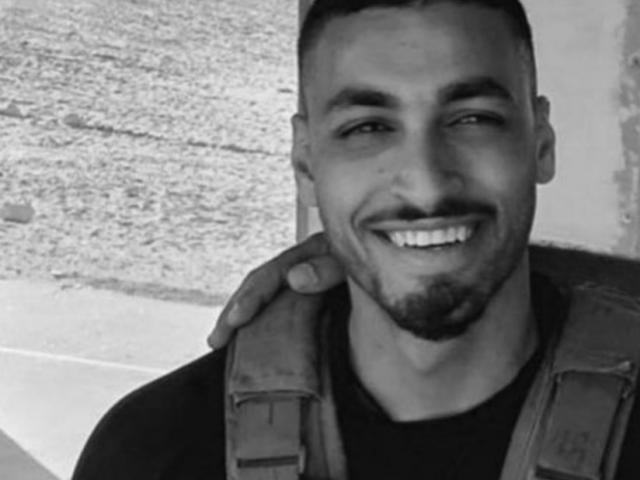