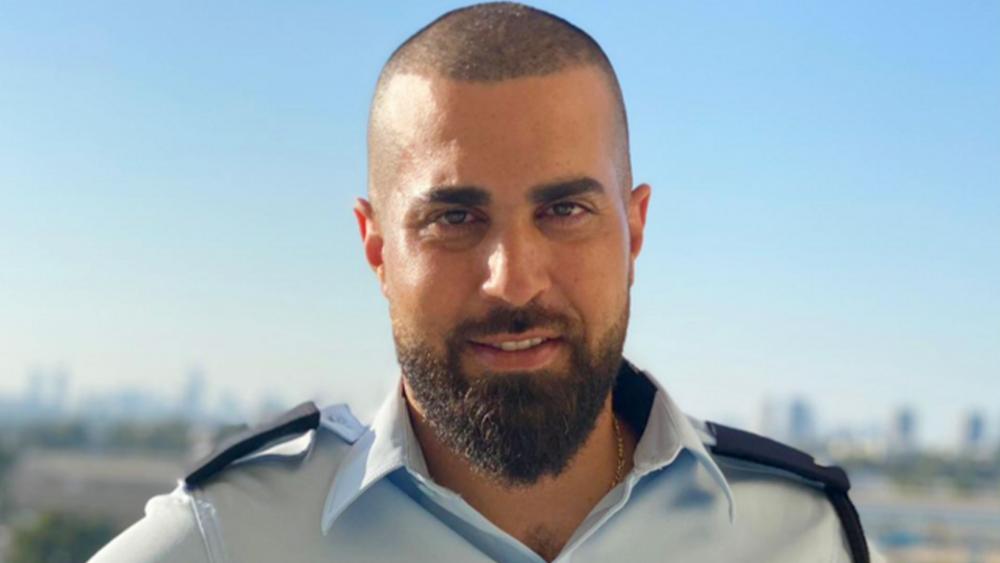 JERUSALEM, Israel – Amir Khoury, an Arab Christian police officer who was killed while thwarting a terror attack near Tel Aviv, was hailed a “hero” by hundreds of mourners who laid him to rest on Thursday.

Priests, friends, family members, and people who had never met him before gathered at Khoury’s hometown of Nof Hagalil, in Israel's north, to pay their respects. Khoury’s fellow officers carried his coffin, draped in an Israeli flag, to his final resting place inside the city’s military cemetery.

“It can’t be that he’s inside. It can’t be,” said Shani Yashar, Khoury’s fiancée.

“Love of my life, you are a true hero. You walked into the fire without an iota of fear… Only you had that courage,” Yashar said in a euology next to his grave. “Rest in peace, my hero of Israel. Hero of the whole people of Israel.” 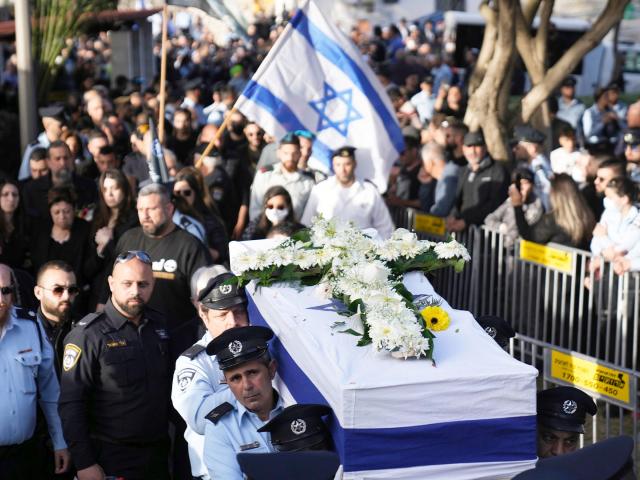 Khoury, 32, was called to the scene of a terror attack on Tuesday in the Orthodox Israeli city of Bnei Brak, near Tel Aviv. He and another cop directly engaged with the Palestinian gunman and he was mortally wounded, making him one of the five victims who were killed in Tuesday’s attack. Israeli officials say his action prevented more deaths.

“He gave his life for others,” said Yaakov, an ultra-Orthodox Bnei Brak resident told Channel 13. “He’s from another people, but we are brothers. He fought for us. We are obligated to come [to his funeral]. There is no other possibility.”

Khoury’s father, Jeries, is also a former police offer. He told Channel 12 that he messaged his son as soon as he heard about the attack in Bnei Brak.

“What’s going on in Bnei Brak? Let me know that everything’s fine with you,” Jeries pleaded, but he only received silence.

“I sent him a message and he didn’t answer,” Jeries cried. “After about an hour and [a] half, the police showed up. When I saw them at the gate, I knew this was it.”

The attack that killed Khoury was the third recent terror incident in Israel. Israel is currently facing a fresh wave of terror that has already killed 11 people. 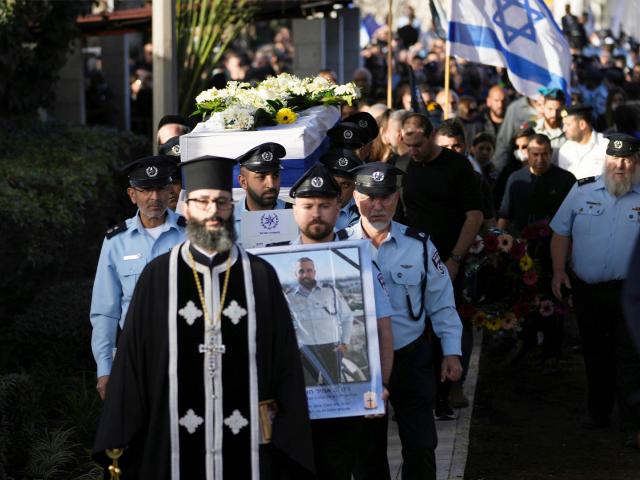 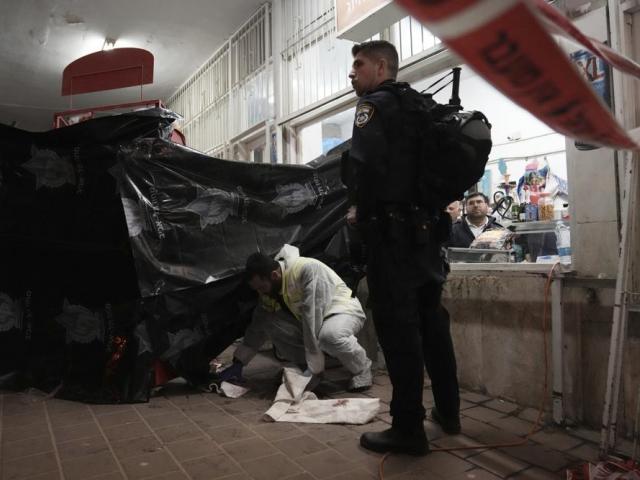