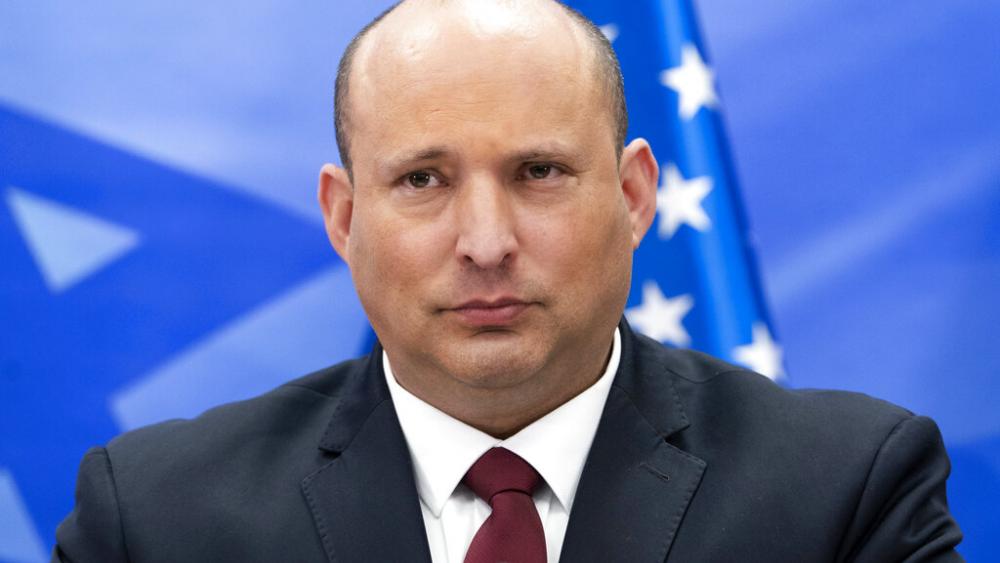 JERUSALEM, Israel – Israeli authorities boosted security around Prime Minister Naftali Bennett and his family on Tuesday after he received a letter containing a death threat and a live bullet.

Israeli police offered few details about the letter but said they were investigating it alongside Israel’s Shin Bet Security service. The letter was sent to a building next to Bennett’s family home in the central Israeli city of Ra’anana.

Writing on Twitter, Bennett suggested the death threat was motivated by politics.

“Political conflict, no matter how deep, doesn’t need to come to violence, thuggery and death threats,” he said.

“I am prime minister and a politician, but I am also a husband and father, and my obligation is to protect my wife and children,” Bennett continued. “We must lower the flames of the political discourse.”

Last year, Bennett formed a government coalition containing parties from the political left, right, center, and even a small Islamist party, who are all united in their opposition to Benjamin Netanyahu.

His coalition partners were shocked by the death threat.

"It is inconceivable that in a Jewish country, its leader will face a danger from within. The police will find whomever lifted a hand against Israeli democracy and bring him to justice," said Interior Minister Ayelet Shaked.

Shaked herself has also had to increase security after facing threats from right-wing activists.

Foreign Minister Yair Lapid said the threat against Bennett’s life “is a sad and dangerous reminder of where incitement could lead.”

“We will continue to fight the hate discourse on the street, in networks, everywhere. They will not scare us. The extremists will not defeat the sane majority,” he said.

Far-right leader Bezalel Smotrich, who has long criticized Bennett, questioned the authenticity of the letter.

"I wonder whether publicizing this investigation is not a spin meant to improve Bennett's standing in the public and to delegitimize the right and its protests against the prime minister," he said.

Death threats have already resulted in the assassination of an Israeli prime minister. In 1995, Prime Minister Yitzhak Rabin was murdered by an Israeli extremist during a peace rally in Tel Aviv.