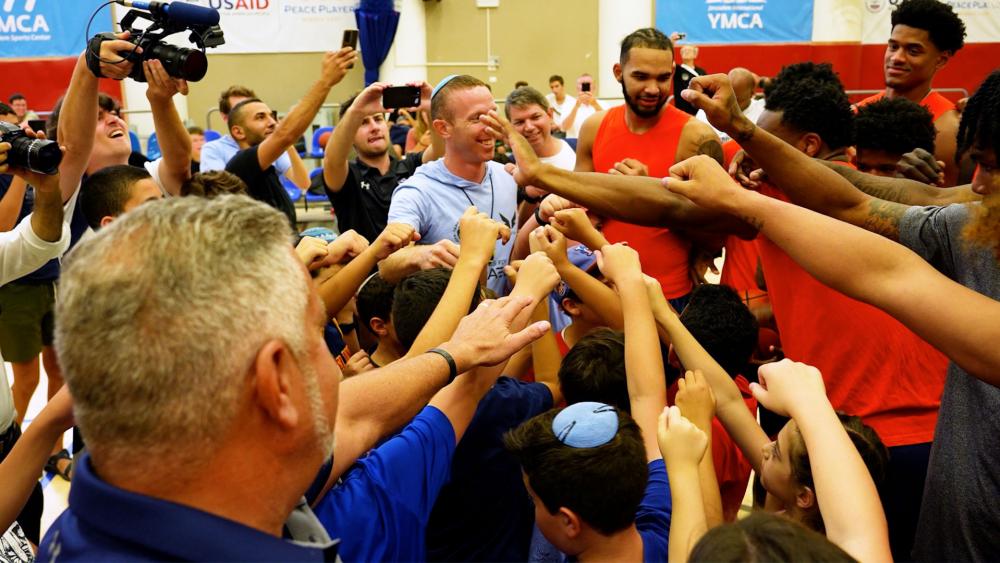 The Auburn University basketball team traveled from Alabama to visit Israel recently in a first-of-its-kind trip that many are hoping will inspire other US college basketball teams to visit the Holy Land.

CBN News caught up with the team in Jerusalem and met Coach Bruce Pearl, the winningest coach in Auburn’s history. He compared the trip to the Jewish Birthright trips for young adults designed to introduce them to Israel.

“We kind of called it Birthright for college basketball.  But I don’t want to take away from the Birthright name because that’s for Jewish kids to turn back to their homeland.  But when you say it, I think people get the idea of what we are trying to get accomplished,” Pearl told CBN News.

“You know also, somehow, I’d like to tie it to the Abraham Accords.  Like, why not stop over there in Bahrain or the UAE on the way over [to Israel – play a] couple of games there and a couple of games here.  And again, just normalization of relations, so, we’ll see,” Pearl said.

Pearl is one of only four Jewish college coaches to take his team to the final four in the NCAA basketball tournament.  He sees sports as a common denominator.

He rallied a group of Israeli fans who came to watch a game in Tel Aviv.

The Auburn team played a number of exhibition games with Israeli teams.

They also got to tour Israel from the Western Wall to the Dead Sea to the Sea of Galilee. Many got baptized in the Jordan River. For many, like Dylan Cardwell, it was their first trip to the Holy Land.

“It’s just insane, you know, seeing the Bible come to life, to be able to tour Jerusalem my first day here and just see the route that Jesus went on before He was crucified and seeing the stone where He was anointed on,” Cardwell told CBN News.

“I’m just so glad I got to experience the life Jesus has lived and impacted billions and billions of people like 2000 years down the line,” he said.

After college, Cardwell hopes to play in the NBA, then enter the ministry.

“It’s a big blessing and bigger than I could have ever asked for. And I’m just so grateful to be able to experience it. I’ve run out of words to explain it but it’s a beautiful land,” he added. 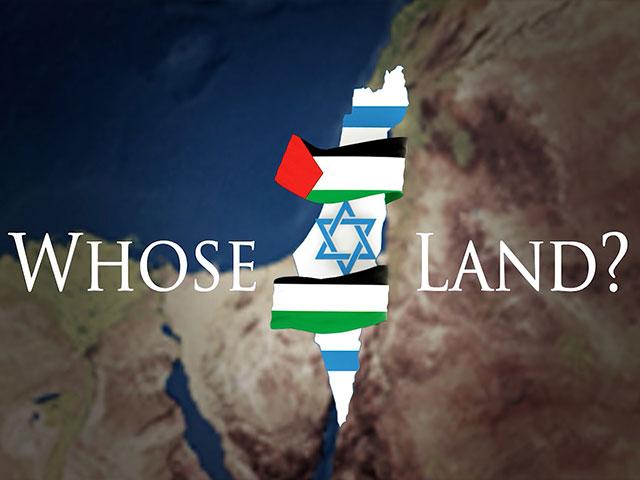 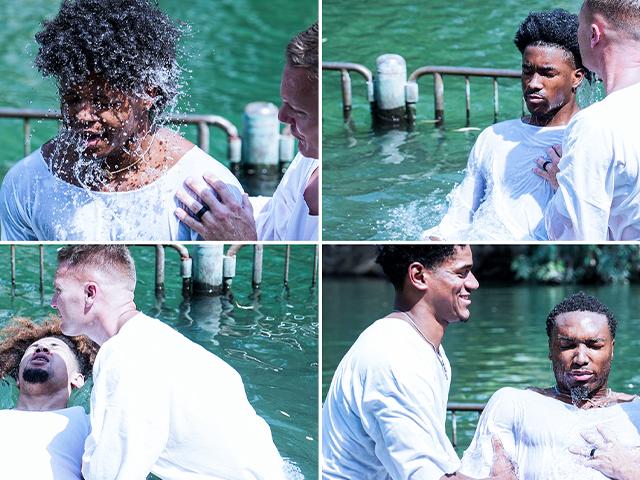