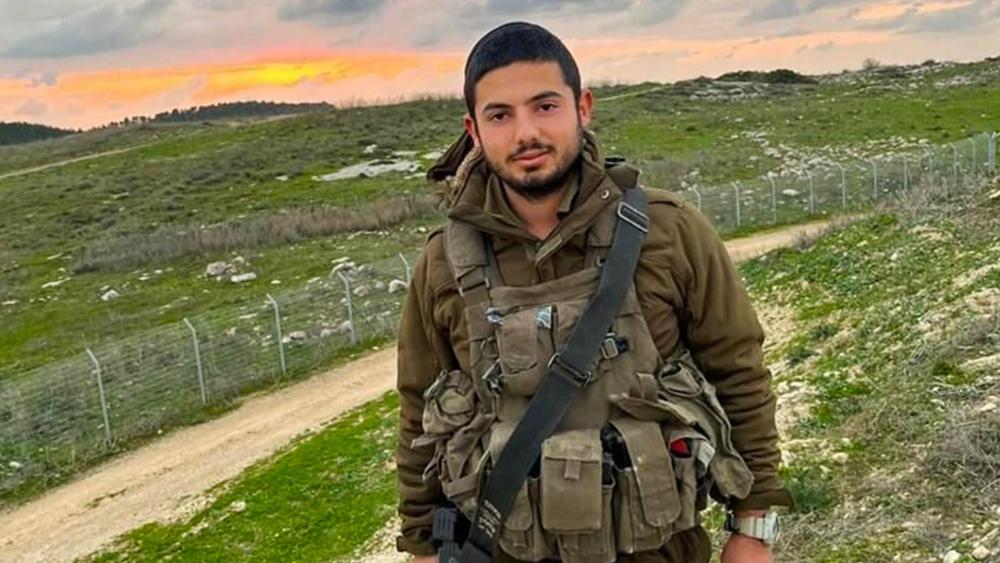 JERUSALEM, Israel – An Israeli soldier was accidentally shot and killed Monday night in a friendly fire incident in the West Bank – biblical Judea and Samaria, the Israel Defense Forces announced on Tuesday.

Initial Israeli reports suggested the incident was a terror attack near the Palestinian city of Tulkarem, and troops began searching for a Palestinian suspect. Later, a preliminary investigation revealed that Fitoussi told his comrades he was briefly leaving his post to go pray. When he returned, his comrade mistook him for a threat and shot him. Fitoussi was airlifted to a local hospital where he was pronounced dead.

The soldier shot Fitoussi “after an arrest procedure, which included shooting into the air and at the legs,” military spokesperson Ran Kochav told Kan public radio on Tuesday.

Fitoussi’s comrade is cooperating with the investigation, Kochav said.

“We will take care of him and try to understand what went through his mind and why this mistake was made,” he said.

Israeli Prime Minister Yair Lapid said in a statement that his heart is “broken” by Fitoussi’s death.

“On behalf of the Israeli government and citizens of Israel, sending warm condolences to his family and friends, and strengthen you in these difficult times,” Lapid said.

“To his dear family. We are all embracing them this morning. The IDF is committed to investigating and drawing conclusions, so that such cases do not recur,” Gantz said.