Thousands of Ukrainian Jews Consider Moving to Israel Amid War 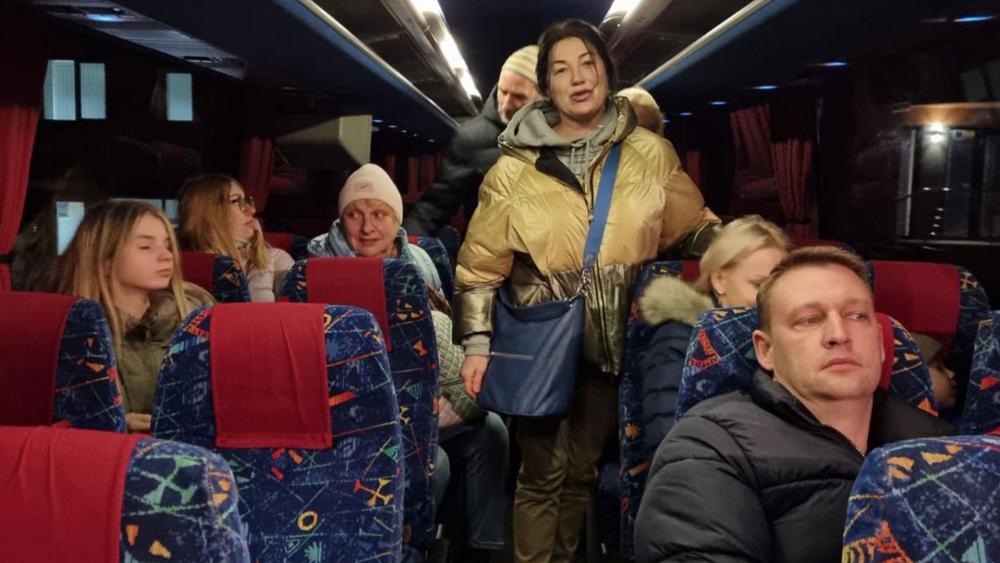 JERUSALEM, Israel – Thousands of Ukrainian Jews are considering making Israel their home as the war between Russia and Ukraine continues to threaten millions of lives.

The agency announced on Sunday that more than 5,000 people called the hotline seeking information about immigrating to Israel – also known as making aliyah. More than 50% of callers were seeking to move to Israel “immediately,” the agency said in a statement.

“We’re sending more (personnel) from Israel to Ukraine to increase our presence in the field,” the statement continued.

The Jewish Agency is also opening six Aliyah processing stations along the Ukrainian border in Poland, Moldova, Romania and Hungary to “assist the expected waves of immigration due to the war in Ukraine.”

On Sunday, the first group of Ukrainian Jewish immigrants crossed into Poland to make their way to Israel.

In a complex Jewish Agency operation, and after a nerve-wracking 16-hour process, the first group of olim (immigrants to Israel) from #Ukraine crossed into Poland today.
In the video the olim are en route from Lviv to the border with Poland, thanking Israel for keeping them safe. pic.twitter.com/NAftfQoG8T

“Upon arrival in Israel, the (new immigrants) will receive temporary housing, with help from the Ministry of Aliyah and Integration,” the Jewish Agency said.

The World Zionist Organization is setting up 1,000 portable structures in Israel to serve as temporary homes for the new immigrants from Ukraine.

"The war that broke out in Ukraine obliges us to act for the immediate absorption of immigrants,” said Yishai Merling, Chairman of the Settlement Division of the World Zionist Organization.

The structures will be located on Israel’s northern border, Negev, Arava, Springs Valley near Beit Shean and the Jordan Valley.

"The ongoing fighting in Ukraine and the uncertainty require the State of Israel to prepare in accordance with the absorption of immigrants from Ukraine. Israel needs to take responsibility for the Jewish communities living there. This is what Israel did in the past, and this is what the Jewish State should do today," said Yishai Merling. 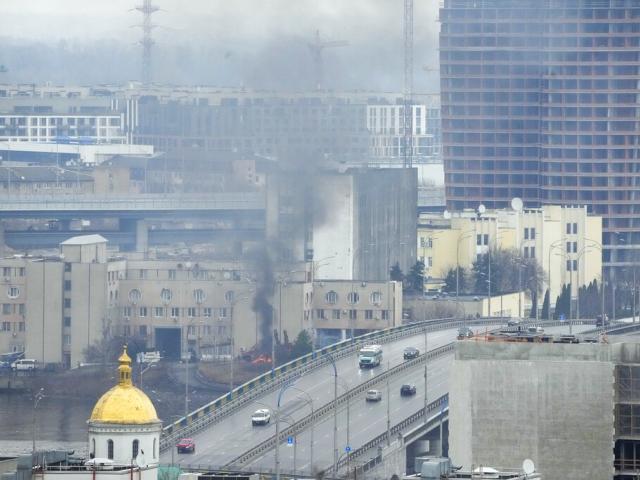 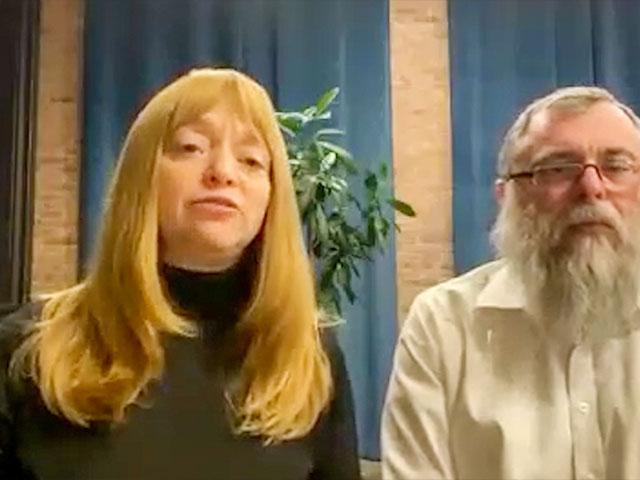