Ukraine, US Ask Israel for Help Amid Fears of Russian Invasion 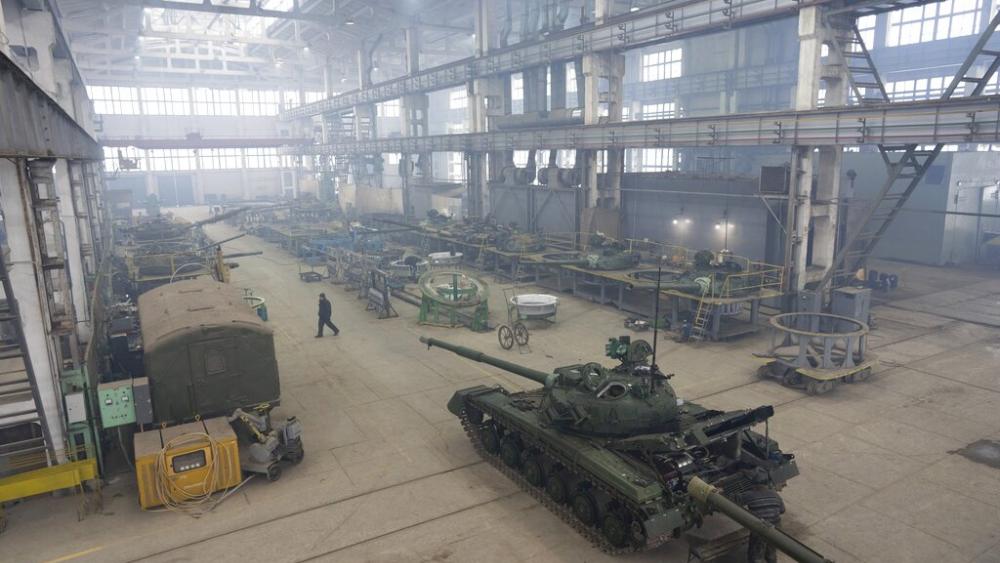 JERUSALEM, Israel – While Russia amasses troops on the Ukrainian border amid fears of a coming invasion, Ukraine has turned to Israel for help.

Kuleba said Kyiv has asked Jerusalem for help with air and cyber defenses.

“We are also interested in deepened defense cooperation… in particular related to air defense,” he told Kan public broadcaster.

Ukrainian leaders have downplayed Western fears of a Russian attack and said it’s hard to predict what Moscow will do. However, Kuleba told reporters on Wednesday that if Russia signals it is preparing to invade, Ukraine will respond, according to AP.

Israel doesn’t believe there will be a violent conflict between Russia and Ukraine anytime soon.

“At the moment, the [Israeli] assessment is that we don’t see a violent confrontation soon. I also don’t think a world war is about to start there," Israeli Foreign Minister Yair Lapid told Axios on Wednesday.

On Monday, Secretary of State Antony Blinken called Lapid and asked Israel to convey a message stressing the importance of de-escalation to Russia. According to the Axios report, this was the second time in recent weeks Blinken has made such a request.

Israeli officials have reportedly been talking with Russian officials and Lapid is expected to meet with his Russian counterpart soon.

Lapid said the situation is complicated because Ukraine and Russia both have significant Jewish populations.

“We have a duty to act with caution about the Russia-Ukraine crisis that no other country has," he said.

White House Press Secretary Jen Psaki said the Biden administration has stopped calling a Russian invasion “imminent.” However, the president ordered US troops to Europe to demonstrate America’s commitment to its NATO allies during the Ukraine crisis.

Biden on Wednesday ordered the deployment of 2,000 US-based troops to Germany and Poland, and the transfer of 1,000 troops from Germany to Romania. No American soldiers will be sent to Ukraine, but the US is supplying the country with weapons to defend itself.

Russia has denied Western claims that it seeks to invade Ukraine and called the US deployments “destructive.” Russian President Vladimir Putin considers an increase of US forces in Eastern Europe intolerable, along with the prospect of Ukraine potentially joining NATO one day. Moscow accuses the West of ignoring its security demands and using Ukraine as a “tool” to lure Russia into a war.

Meanwhile, the US and its NATO allies point to Russia's continual build-up of forces on Ukraine's borders as evidence that Moscow is preparing for an invasion.

While tensions remain high, Putin has indicated that Russia is still open to a diplomatic solution. 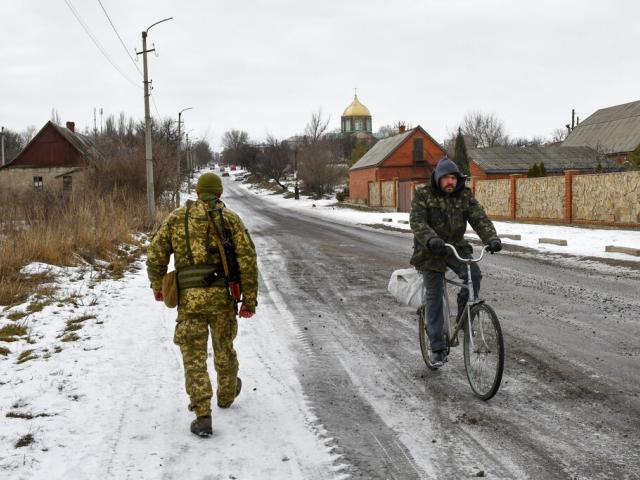