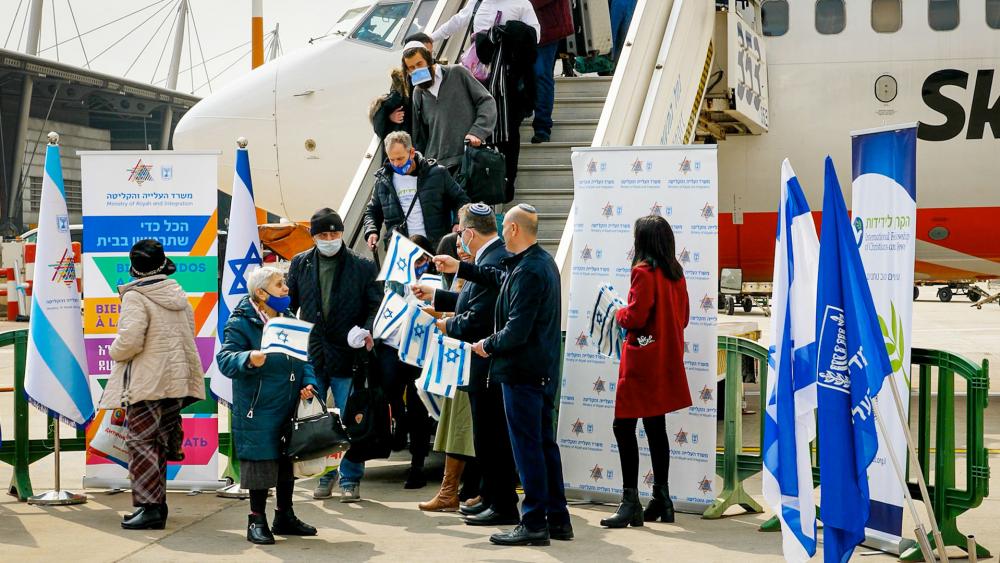 The tension in Ukraine is leading Israel to push its citizens there to leave the country and some Ukrainian Jews are also taking the step of making Israel their home.

Seventy-five Ukrainian Jews were on a SkyUp Ukrainian flight that landed at Ben Gurion airport on Sunday morning (and another 22 arrived that night) making Aliyah or immigrating to Israel.

“Our message is very clear for the Jews of Ukraine. The State of Israel will always be open for them, for whoever chooses to come here — to embrace them, to accompany them. And certainly, all of us are praying that the tension won’t prevail, and a war won’t break out between Russia and Ukraine,” Tamano-Shata told CBN News.

The newcomers were sponsored by the International Fellowship of Christians and Jews (IFCJ), part of their regular help to bring new immigrants to Israel. But given the precarious situation in Ukraine, it’s expected many more Jews will make their way to Israel.

The organization has helped Jews return to Israel for years.

“This is biblical prophecy coming to fruition. When you read the scriptures, how awesome is it that you don't only see it unfolding before your eyes, but that you're taking part in it. This is all possible,” Eckstein told CBN News.

“Everything, all of these new immigrants coming off the plane in Israel, the fulfillment, not only of their dream, but the dream of the prophets twenty-five hundred years ago is possible because Christians and Jews came together to bring them home,” she said.

Although not a rescue flight, the passengers are glad to be free from an uncertain situation.

Three generations of the Zelensky family made the trip.

“We had a business in Donetsk and the first time (Russian separatists) they bombed all the business and now we are afraid that again the situation will cause us to lose everything again,” said one member of the family. “The situation is dangerous and that is the reason why we decided to immigrate now.”

Rev. Johnnie Moore, president of the Congress of Christian Leaders, said he’s seen many of these flights come in, but this time was different. He said as a parent, he was happy to see freedom for these children.

“I just put myself in their shoes, you know, the opportunity to be able to go someplace and that's what the state of Israel is for the Jewish people all around the world — if they need to, should they choose to whatever their reasons,” Moore said.

“And I'm so proud that the Christian community for a full generation has decided to take personal responsibility to bless the people of Israel in this very, very, very practical way,” he added. 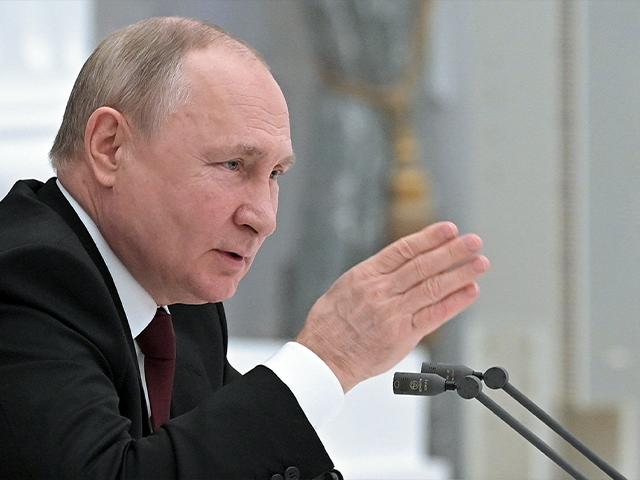 Will There be a Ukraine Summit? Mass Civilian Casualties Expected From Russian Invasion 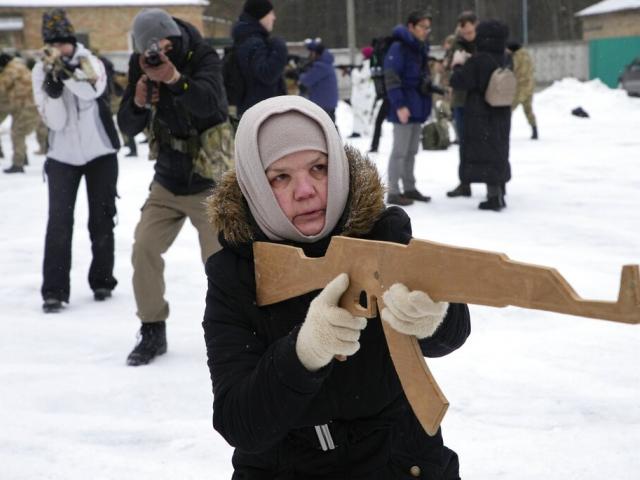