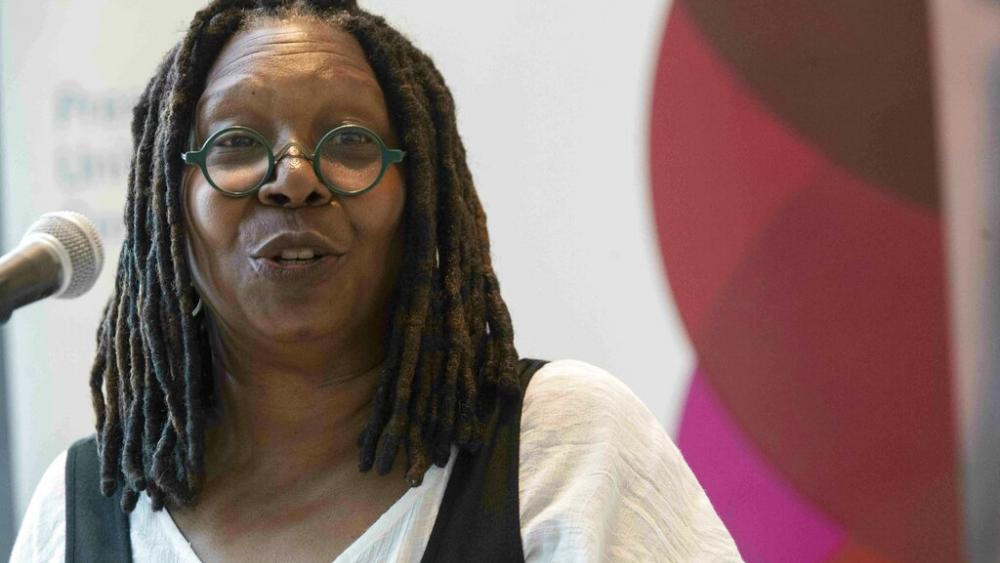 JERUSALEM, Israel - The Yad Vashem Holocaust Remembrance Center in Jerusalem is inviting The View co-host Whoopi Goldberg to visit after she said the Holocaust was “not about race.”

"The words of Ms. Goldberg show a fundamental misunderstanding of what is anti-Semitism in general, and the Holocaust in particular,” said Yad Vashem Chairman Dani Dayan.  “I think that persons from all races should know and understand that the unprecedented drive of the Nazis to annihilate the Jewish people was driven by the belief that Jews were an inferior and dangerous race. I call upon Ms. Goldberg and other influencers to come to Yad Vashem, to help us educate them and others, they as influencers, and their audiences to really...what is anti-Semitism and what is the Holocaust."

ABC News announced on Tuesday it is suspending the actress and comedian for two weeks for her “wrong and hurtful comments.”

"While Whoopi has apologized, I've asked her to take time to reflect and learn about the impact of her comments. The entire ABC News organization stands in solidarity with our Jewish colleagues, friends, family and communities," ABC News president Kim Godwin said in a statement posted Tuesday on Twitter.

Goldberg sparked controversy on Monday during a discussion on The View about a Tennessee school board’s decision to ban Maus, an award-winning graphic novel about the Holocaust, because of profanity and nude depictions of Jews who were forced to undress in Nazi death camps. Goldberg expressed surprise about the book ban and said the Holocaust was not fueled by race, but by “man’s inhumanity to other man.”

She apologized hours later and addressed the issue on Tuesday’s episode of The View after receiving backlash.

"Yesterday on our show, I misspoke. I tweeted about it last night but I want you to hear it from me directly," Goldberg said. "I said something that I feel a responsibility for not leaving unexamined, because my words upset so many people, which was never my intention. I understand why now, and for that I am deeply, deeply grateful because the information I got was really helpful, and it helped me understand some different things."

"I said the Holocaust wasn't about race and was instead about man's inhumanity to man…but it is indeed about race because Hitler and the Nazis considered Jews to be an inferior race,” she continued.

Goldberg continued, "Now, words matter and mine are no exception. I regret my comments, as I said, and I stand corrected. I also stand with the Jewish people as they know and y'all know, because I've always done that."

She also hosted Jason Greenblatt, CEO of the Anti-Defamation League, on the show to discuss the importance of Holocaust education.

“There’s no question the Holocaust was about race,” Greenblatt said on the show. “That’s how the Nazis saw it as they perpetrated the systematic annihilation of the Jewish people across continents, across countries, with deliberate and ruthless cruelty.”

ADL CEO @JGreenblattADL joined @TheView today to discuss why Holocaust education, which has a proven record of reducing intolerance, is so critical as #antisemitism remains a real and present danger for the Jewish community. Watch: pic.twitter.com/cJtTCrDLXE 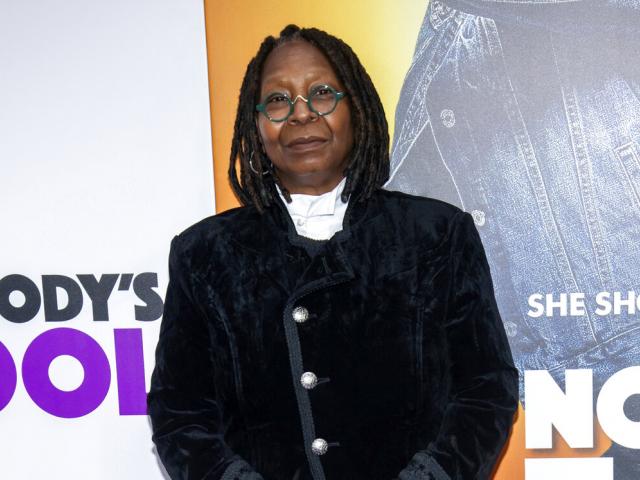