Iranian-Backed Rebel Attacks on UAE Spell Trouble for Israel, US 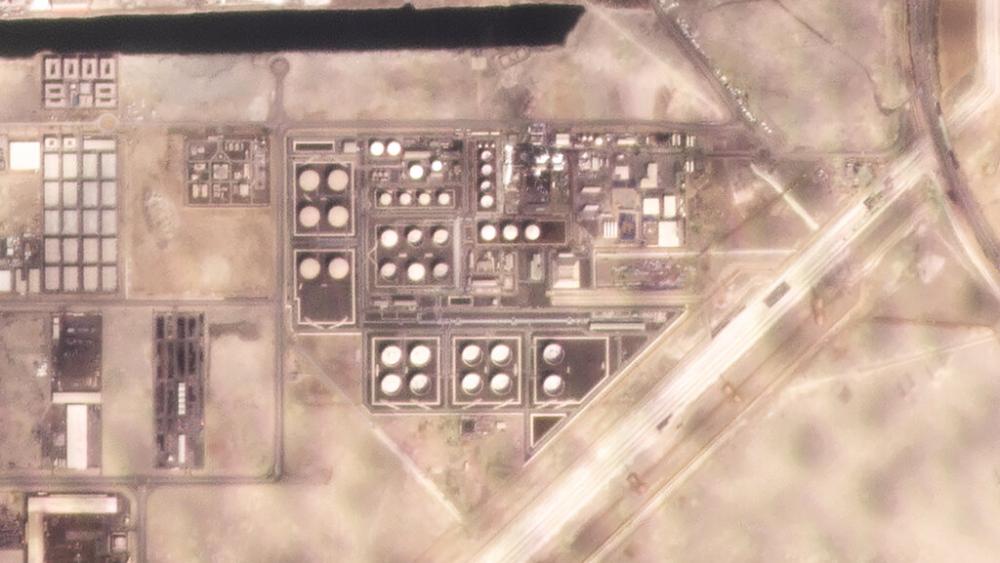 JERUSALEM, Israel — For the second time in just a week on Monday, Iranian-backed Houthis in Yemen fired ballistic missiles into both the United Arab Emirates and Saudi Arabia.

The attacks represent an escalation in the proxy war between Iran and the Arab Sunni nations who are now part of the Abraham Accords.

The missiles traveled nearly 900 miles before hitting their targets in the UAE. Satellite images show the damage and after the attack, the Houthis boasted about attacking the American Allies.

Houthi military spokesperson Yehia Sarei said the attack targeted “vital sites in the Dubai region with a large number of Samad 3 drones, as well as destroying a number of military bases in the Saudi heartlands.”

The Pentagon condemned the incident and vowed to protect the United States’ Emirati ally.

“We take these attacks on the Emirati seriously and we're going to continue again to look for ways to make that defense partnership, and their ability to defend themselves, stronger and better,” said Pentagon spokesperson John Kirby.

In Jerusalem, Israeli Prime Minister Naftali Bennett condemned the attack on a country Israel just normalized relations with through the Abraham Accords. Some fear it could be a dangerous turning point for the Middle East.

“These are areas, of course, that are full of ex-pats, a big hub of tourism and international trade, so these are very important attacks,” said Seth Frantzman, executive director of the Middle East Center for Reporting and Analysis.

He explains that the Houthi rebels have become a major player in the region.

“The Houthis backed by the Iranians have really been put on steroids in terms of their abilities. This was a militia that was using AK47s and RPGs in [earlier] days. Now they’re using drones and ballistic missiles that can go a thousand or two thousand kilometers, so it’s clear that the Iranian hand is basically using them as a proxy to terrorize the region and potentially threaten Israel, the United States, all over this area,” said Frantzman.

Frantzman adds that Iran’s backing gives the Houthis a sense they can take this kind of action with no repercussions.

“So, we are certainly entering a new era in terms of the Iranian-backed Houthis in Yemen, [which] is now a big player and will look to become another type of Hezbollah. And that will have big ramifications for the United States, for Israel, for Saudi Arabia and the Gulf and all these partners and potentially international trade.”

In the larger Middle East picture, he says the region faces two visions for the future: “One wants a Middle East that is taken over by a bunch of Iranian style mafias that is spreading poverty and chaos and religious extremism,” said Frantzman, “And the other one