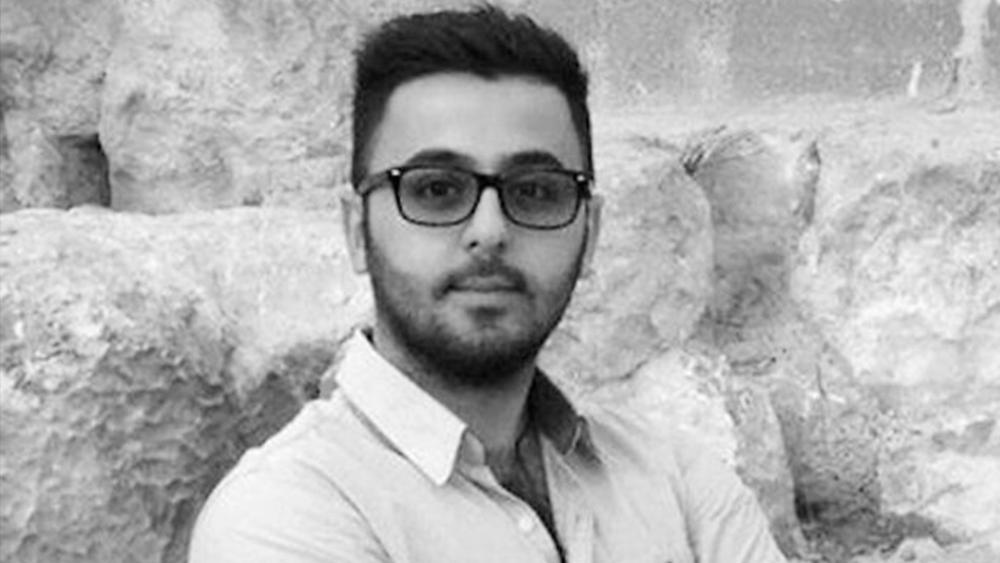 The profile picture of an alleged Iranian intelligence operator who recruited Israeli women to participate in a spy ring. Photo credit: Shin Bet

Israel’s Shin Bet security agency said an Iranian intelligence operative who identified himself as "Rambod Namdar” contacted at least two Israeli women on Facebook claiming to be a Jewish man living in Iran. He appears to have targeted Israelis of Iranian descent.

Rambod developed a relationship with the women over several years and directed them to photograph sensitive sites in Israel and encourage their sons to join the Israeli military’s intelligence directorate.

Even though the women suspected Rambod was an Iranian intelligence officer, they allegedly maintained contact with him.

One of the suspects, a 40-year-old woman from the city of Holon, allegedly photographed the US embassy when it was in Tel Aviv, as well as a government office and a shopping mall in Holon. Rambod told her to convince her son to join the IDF’s intelligence unit and even spoke with him on the phone to assess how well he speaks Persian.

Another suspect, a 57-year-old woman from Beit Shemesh, tried and failed to photograph the US embassy in Jerusalem, attempted to build a relationship with an Israeli parliament member, and set up a hidden camera in her home. She also allegedly established a club for Iranian expatriates in Israel and transferred information about its members to Rambod.

None of the accused had access to significant classified information and their actions likely did not jeopardize national security. However, it did expose a potential security weakness in Israel.

"We are seeing espionage attempts inside Israel by approaching Israeli women, supposedly innocently, and convincing them to maintain ongoing relationships,” a senior Shin Bet official said.

“These grievous actions put the suspects themselves in danger along with their family members and innocent Israeli citizens, whose details were transferred to Iranian intelligence, as well as information about Israeli and American sites in Israel that could become targets for terrorist attacks,” the official continued.

Israel considers Iran its greatest threat and has repeatedly threatened to take military action to prevent it from developing nuclear weapons. Iran denies that it seeks to become a nuclear power.

"The state of Israel is in an ongoing campaign with Iran. It is clear: We see never-ending efforts and attempts by the Iranian Revolutionary Guard Corps to recruit Israeli citizens," Bennett said, adding that “the long arm of the security establishment will reach anyone who tries to harm Israel's security."