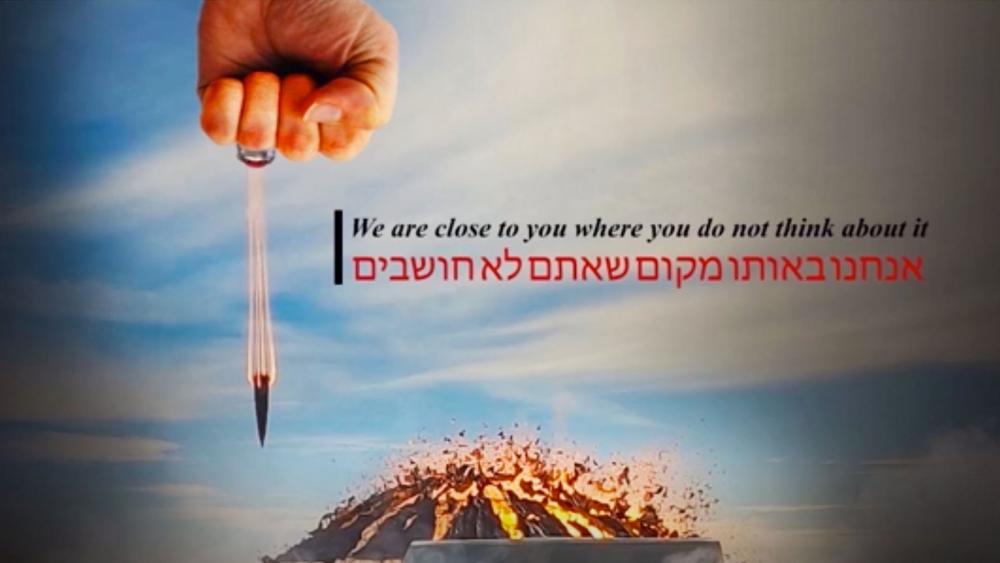 Hackers targeted the website of an Israeli newspaper on Monday, the anniversary of the 2020 killing of a top Iranian general, replacing its content with an image threatening a site associated with Israel's undeclared nuclear weapons program.

No group immediately claimed responsibility for the hacking.

The image posted on the Jerusalem Post's website depicts a missile coming down from a fist bearing a ring long associated with Qassem Soleimani, the Iranian general killed by a U.S. drone strike in Iraq two years ago.

It also shows an exploding target from a recent Iranian military drill designed to look like the Shimon Peres Negev Nuclear Research Center near the city of Dimona.

Under its policy of nuclear ambiguity, Israel neither confirms nor denies having atomic weapons. 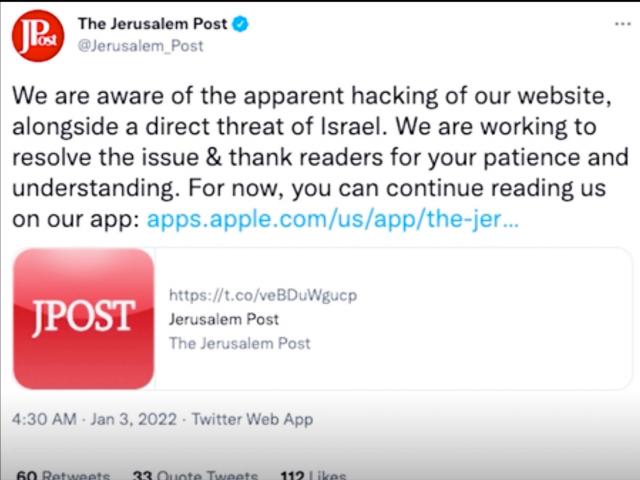