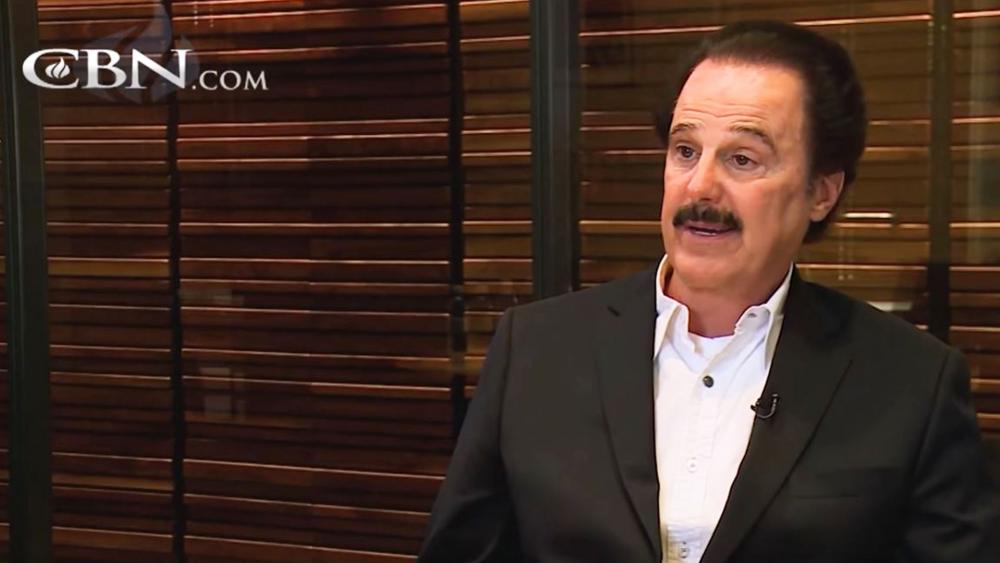 JERUSALEM, Israel – Mike Evans, founder of the Friends of Zion Museum in Jerusalem, has been nominated for a Nobel Peace Prize for his work in combatting anti-Semitism.

“It’s a great honor being nominated, but I consider combating anti-Semitism an even greater honor,” Evans said in a statement. “The key to happiness is committing your life to a cause greater than yourself. I have such a cause.”

According to Evans, he encountered anti-Semitism early in life when he was forced to protect himself and his Jewish mother from his father’s abuse. In 1984, Evans says White Supremacist Richard Wayne Snell, who was convicted of killing two people, also threatened to take his life.

“I know of no person who has done more in my lifetime to combat antisemitism, and especially someone who has been a victim of antisemitism,” Rabbi Yisroel Goldstein, a survivor of the Poway synagogue mass shooting, said of Evans.

“Mike Evans is a fighter for freedom in a world of darkening and narrowing horizons. In his devotion to Israel, Mike has consistently demonstrated the moral clarity that is necessary to defend Israel against the lies and distortions of its enemies, and championed the Jewish people’s claim to the Land of Israel.” said Former Prime Minister Benjamin Netanyahu. 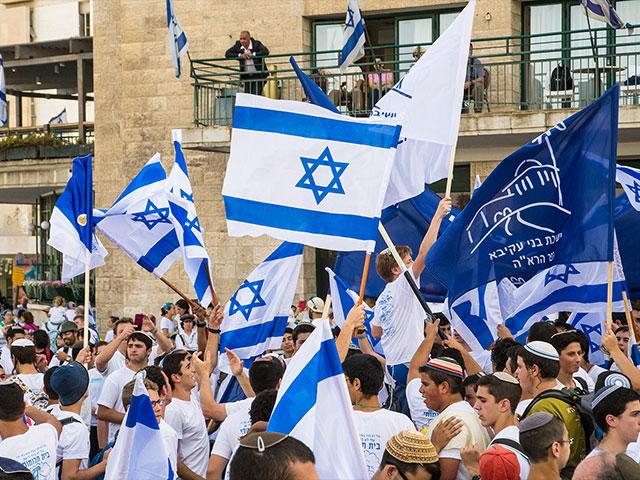 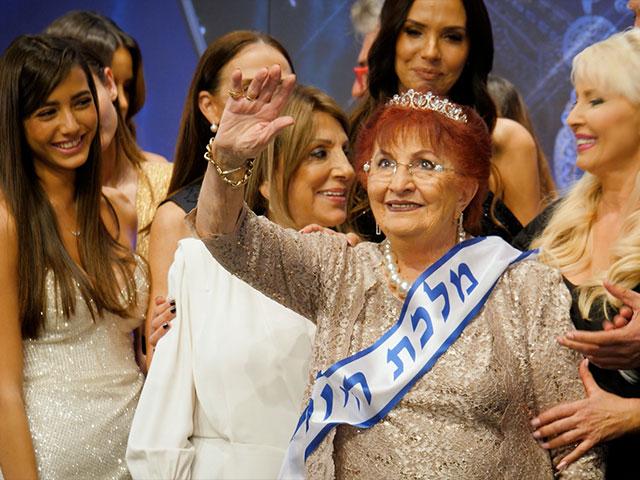