US Withdraws Support for EastMed Pipeline 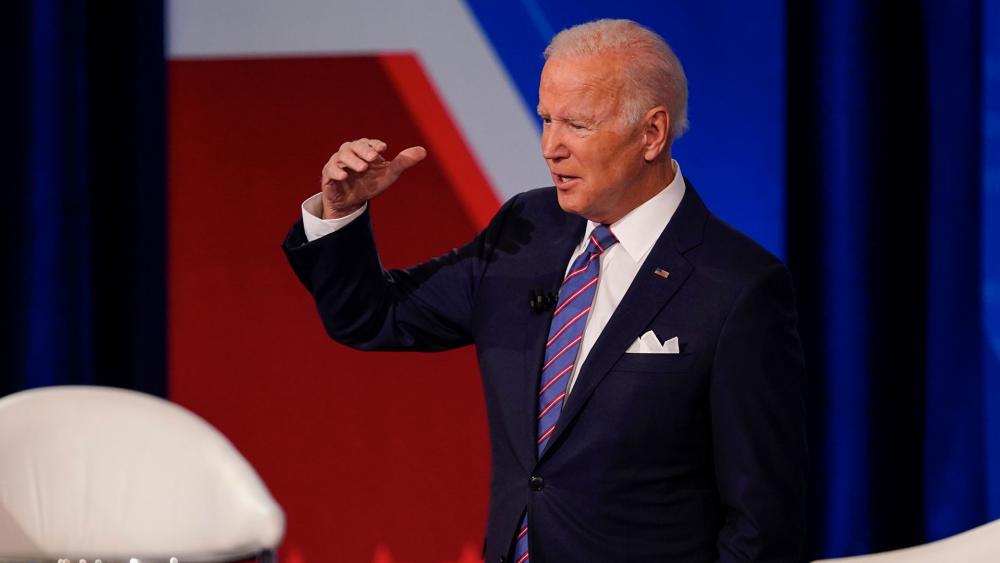 JERUSALEM, Israel – The United States says it no longer supports the EastMed natural gas pipeline project from Israel to Europe, The Jerusalem Post reported on Tuesday, citing an unnamed diplomatic source in Jerusalem.

The official said the State Department recently informed Israel of the decision, which marks a major reversal of Trump-era policy.

Cyprus, Greece, and Israel signed a cooperation agreement 2 years ago to build the 1,180-mile pipeline and hope to have it completed by 2025. The proposed pipeline is intended to carry 10 billion cubic meters of gas from the eastern Mediterranean to Europe and is touted as an alternative to ease Europe’s dependence on Russia for Gas.

But the Biden administration has recently raised doubts about the pipelines’ benefits, Reuters reported earlier this month.

"The American side expressed to the Greek side reservations as to the rationale of the EastMed pipeline, (and) raised issues of its economic viability and environmental (issues)," one source told the paper.

"The Greek side highlighted that this project has been declared a 'special project' by the European Union and any decision on its viability will logically have an economic impact," the official said.

Washington’s concerns contrast that of the Trump administration’s Energy Secretary, Dan Brouillette, who said in 2020 that it would “continue to work with Israel, Greece and other interested parties to ensure that the infrastructure will be developed.”

Reports of the US withdrawing its support for the pipeline are good news to Turkey, which has long opposed the project and claims it was intentionally excluded.

Turkish President Recep Tayyip Erdogan said on Tuesday that the US is backing out of the pipeline plans because it doesn’t make economic sense.

“The project is not something that can happen. (The United States) carried out all the analyses, and they saw it had no positive sides. In other words, the cost calculations don’t add up,” Erdogan told reports during a visit to Albania.

Last week, Turkish state media aired a documentary that included footage of State Department Senior Advisor Amos Hochstein voicing opposition to the pipeline before he was appointed to his current position.

“Why would we build a fossil fuel pipeline between the EastMed and Europe when our entire policy is to support new technology... and new investments in going green and in going clean?” he asked. “By the time this pipeline is built, we will have spent billions of taxpayer money on something that is obsolete – not only obsolete but against our collective interest between the US and Europe.”

“This project probably will not happen because it’s too complicated, too expensive, and too late in the arch of history,” he said.

It is unclear when construction on the pipeline will begin, but politics could interfere with plans.

NATO allies Turkey and Greece have competing claims about maritime jurisdiction and energy rights in the eastern Mediterranean, and Turkey has no diplomatic relations with the internationally recognized Cyprus government.

“Is there no hope of reaching something now? We can sit down and discuss terms,” Erdogan was quoted as saying.