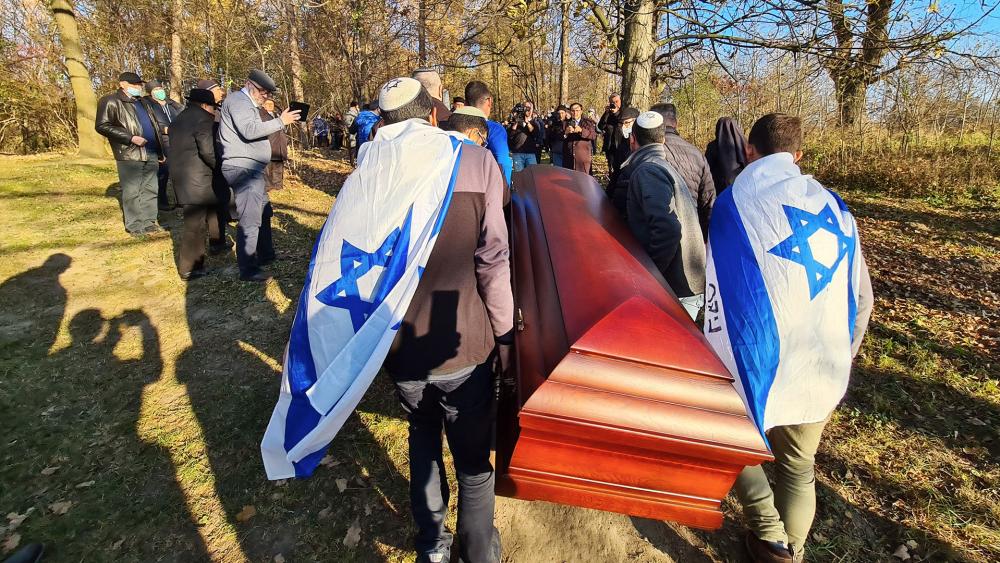 JERUSALEM, Israel – In November, a group of Israeli students from the AMIT Yeshiva High School in Ashdod flew to Poland to honor the life and death of the Catholic priest Father Gregor Pawlowski.

Pawlowski was born to an orthodox Jewish family in Poland in 1933, just years before Hitler rose to power. Originally named Jacob Zvi Hersch Griner, he watched as the Nazis tore his family apart during the Holocaust. His father disappeared at a Nazi labor camp, his brother fled to Russia, and his mother and two sisters were murdered.

Miraculously, Pawlowski escaped and found refuge from the Nazis at a Catholic orphanage, where he changed his name to hide his Jewish identity. He became a follower of Christ, grew in the Catholic faith and eventually joined the priesthood.

In 1970, he moved to Israel where he served the Polish and Hebrew speaking communities and shared the gospel until his death.

“My place is here, among the Jewish people. I sensed a call to come and serve Christians living in my country,” he was quoted as saying.

His final wish was to have a traditional Jewish burial at a mass grave in Izbica, Poland where his mother, two sisters and hundreds of their neighbors were buried following a Nazi massacre.

The Israeli students from the AMIT Yeshiva High School flew to Poland to help grant Pawlowski his final wish and give him a Jewish burial. There, they recited the kaddish, the traditional prayer of mourning. 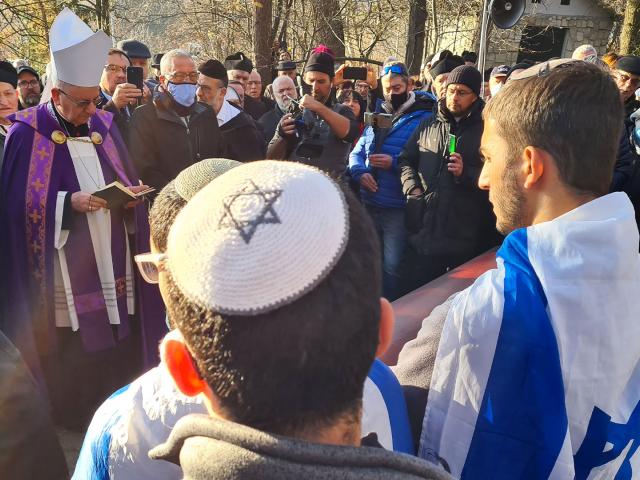 Before he died, Pawlowski set up a memorial at the mass grave where he and his family are now buried.

The memorial bears an inscription in Polish and Hebrew from the Book of Job: “For I know that my redeemer lives and that at the last he will stand upon the earth.” The memorial honors Pawlowski’s family and “all of the Jews murdered and buried in this cemetery by the Nazi murderers and profaners of God’s commandments.”