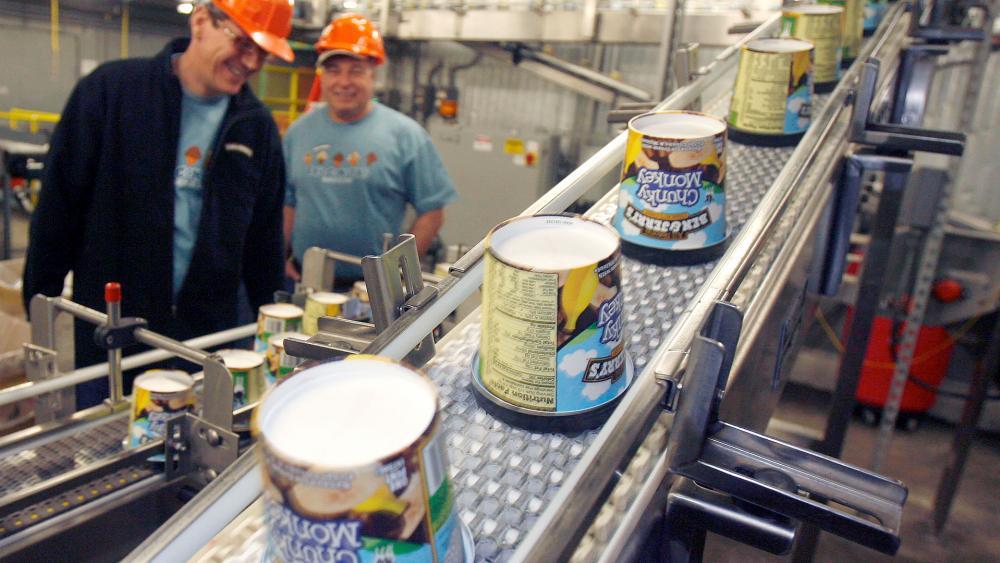 JERUSALEM, Israel – Ben & Jerry’s is suing parent company Unilever to stop the sale of its Israeli business to a local licensee, a move that would keep the ice cream maker’s products on store shelves in the West Bank – biblical Judea and Samaria – and eastern Jerusalem.

Ben & Jerry’s argued in a federal lawsuit filed on Tuesday in New York that Unilever made the decision without approval from the ice cream maker’s independent board, and that it violates the brand’s integrity.

The lawsuit is the latest in an ongoing controversy over Ben & Jerry’s announcement last year that it would stop selling its ice cream in “Occupied Palestinian Territory."

Unilever, the company that owns Ben & Jerry’s, opposed the boycott of Israel. Unilever announced last week that it sold its business interests in Israel to a local company, which will now independently sell the ice cream under its Hebrew and Arabic name throughout Israel and the West Bank.

Israel applauded the move as a victory over the anti-Israel BDS movement, which advocates for boycotts, divestment and sanctions against the Jewish State. The BDS movement says it seeks to “end international support for Israel's oppression of Palestinians.” Israel sees the movement as an attack on its right to exist.

When Unilever acquired Ben & Jerry’s in 2000, the two companies agreed that the Vermont-based ice cream maker would be free to continue its longstanding support for liberal causes like social justice and climate change initiatives. However, Unilever would have the final say on operations and financial decisions.

Ben & Jerry’s argued its lawsuit that its brand is “synonymous with social justice” and that according to its acquisition deal with Unilever, Ben & Jerry’s has the “primary responsibility for safeguarding the integrity” of its brand through its independent board.

Ben and Jerry’s said Unilever “abruptly reversed course” with its decision last week to sell its business assets to an Israeli brand to keep the products on store shelves in Israel and the West Bank.

Unilever sold its business interests to Israeli businessman Avi Zinger and his company, American Quality Products Ltd. Zinger sued Unilever and Ben & Jerry's in a US federal court earlier this year for ending their business relationship, saying it violated American and Israeli law.

Zinger's attorneys said the decision by Unilever to sell its business interests was part of a legal settlement.

Zinger’s lawyer Alyza Lewin told Reuters that Unilever’s decision is “a done deal.” Unilever declined to comment on the pending lawsuit but said it had a right to sell its business interests to Zinger.

The judge on Tuesday denied Ben & Jerry’s request for a temporary restraining order but told Unilever it must show cause by July 14 for why a preliminary injunction should not be issued.

The move appeared to take aim at Israeli settlement communities, which are a divisive issue in the Israeli-Palestinian conflict.

The contested Israeli settlement communities sit on territories Israel captured from Jordan during the 1967 Six-Day war. Israel captured eastern Jerusalem and considers it part of its unified capital, and the West Bank as disputed territory whose status should be resolved through negotiations. Palestinians seek the West Bank as part of their future independent state with eastern Jerusalem as their capital.

Today, some 700,000 Israelis live in settlement communities in the territories. The international community views these settlements as illegal under international law according to article 49 of the Fourth Geneva Convention, and obstacles to peace because they divide up land that could later be the site of a Palestinian state.

Israel cites the San Remo Resolution signed in 1920 after World War I as its claim under international law to settle the land. Israel also views the territory the settlements are built on as the biblical and historical heartland of the Jewish people. 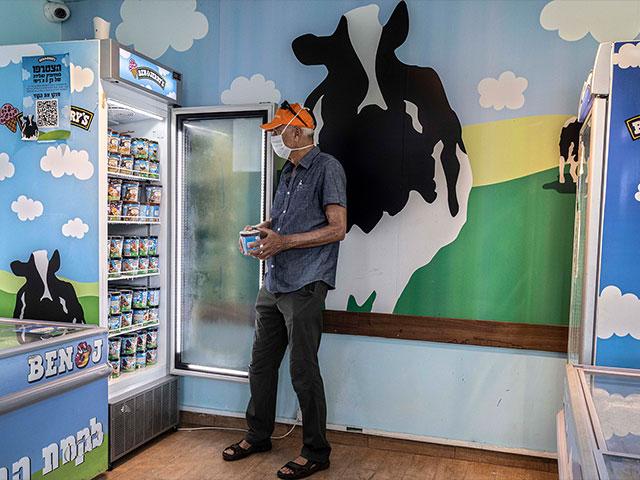