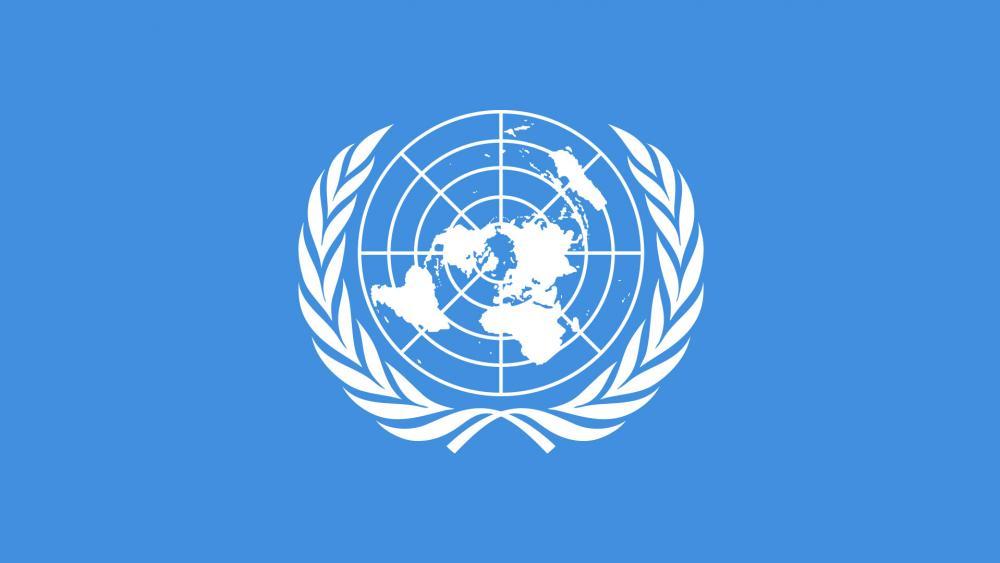 JERUSALEM, Israel – Israel, Britain and the United States on Thursday accused a UN official of being anti-Semitic after he was quoted in the media as blaming the “Jewish lobby” for controlling social media and questioned whether Israel should be included in the United Nations.

Miloon Kothari, a UN human rights expert appointed to investigate alleged Israeli crimes against Palestinians, made the comments in an interview published Monday by Mondoweiss – an online publication that is highly critical of Israel.

Kothari is the member of the Commission of Inquiry, which was established by the Human Rights Council last year to conduct an unprecedented, permanent and open-ended probe into Israel’s policies towards Palestinians. Israel saw the move is evidence of the UN’s bias against the Jewish state. The United States also opposes the Commission.

When asked about some governments’ criticism of the Commission’s work, Kothari told Mondoweiss he was “very disheartened by the social media that is controlled largely by – whether it’s the Jewish lobby or its specific NGOs – a lot of money is being thrown into trying to discredit us.”

“I would go as far as to raise the question of why [Israel is] even a member of the United Nations. Because…the Israeli government does not respect its own obligations as a UN member state. They, in fact, consistently, either directly or through the United States, try to undermine UN mechanisms.”

Kothari’s remarks quickly drew backlash from Israel and its allies.

“The international community should be outraged by Miloon Kothari’s antisemitic comments. His racist remarks about the Jewish Lobby’ that controls the media and his questioning Israel’s right to exist as a member of the family of nations – echo the darkest days of antisemitism,” said Keren Hajioff, the international spokeswoman for Israeli Prime Minister Yair Lapid. "The Commission of Inquiry is the epitome of moral hypocrisy. It makes a mockery of the UN Human Rights Council’s own supposed standards of independence and impartiality. The evidence is clear: this illegitimate and biased Commission must be disbanded and its commissioners disqualified from UN work.”

Navi Pillay, the head of the Commission of Inquiry, sent a letter to the UNHRC President Frederico Villegas saying Kothari’s comments “seem to have deliberately been taken out of context.”

“The commission does not question the status or the United Nations membership of either of the concerned sates of its mandate,” Pillay wrote.

She continued: “The Commission also wishes to underline that Commissioner Kothari’s comments on efforts by governments as well as specific NGOs to discredit individual members of the Commission were again deliberately misquoted to imply that ‘social media’ was controlled by the Jewish Lobby.”

In a statement, the US ambassador to the rights council, Michele Taylor, and the State Department’s special envoy to monitor and combat anti-Semitism, Deborah Lipstadt, said Kothari’s statements echoed “age-old antisemitic tropes.”

“The United States is in solidarity with the Government of Israel and the Israeli people. We categorically reject antisemitism and anti-Israel bias, including the comments by Mr. Kothari, which are outrageous, inappropriate, and corrosive,” the statement said.