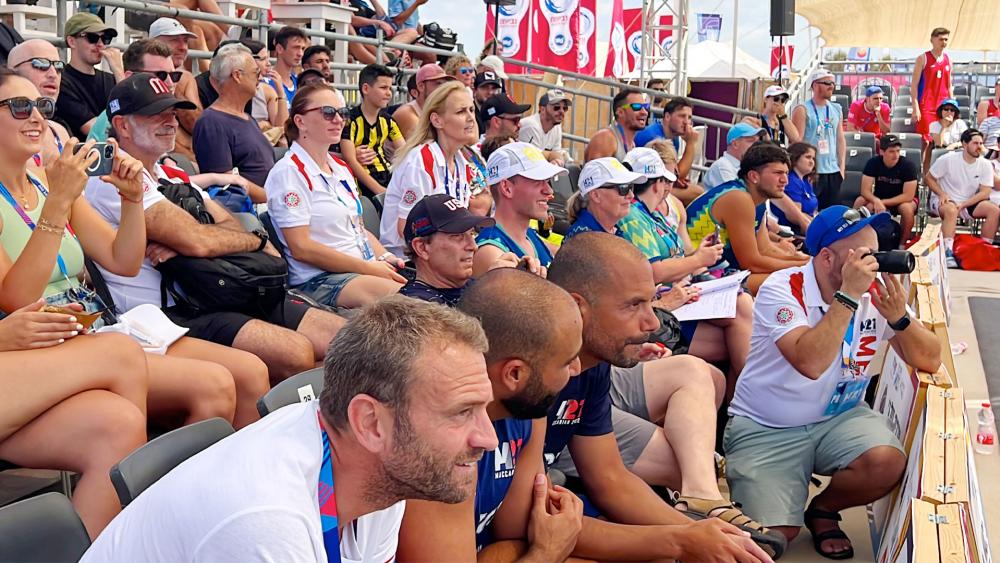 NETANYA, Israel – Thousands of Jewish athletes from around the world are participating in a huge international sporting event in Israel called the Maccabiah Games. Known as the Jewish Olympics, the purpose behind the games is to unite Jewish people worldwide with Israel.

The Maccabiah Games are the third largest sporting event in the world and take place every four years in Israel.

“It's actually a competition for all Jews around the world and all the Israelis. By the way, you don't have to be a Jew. It's open for all Israeli citizens,” said Maccabiah CEO Roy Hessing. “We have 10,000 participants that [are] arriving from 63 countries for a sports celebration in Israel.”

Athletes compete in dozens of sports at some 80 locations throughout the country. CBN News got an up-close look at the swimming competitions held at the Wingate Institute in the Israeli city of Netanya. 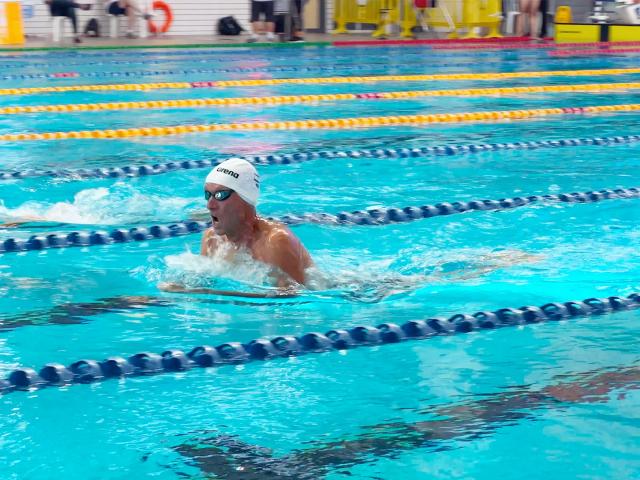 “I’m really happy to be here and to compete at my home pool and in my country. It’s the best feeling in the world for me,” said Gorbenko. “I think this competition is really special because there [are] so many Jews from anywhere in the world.”

A water polo champ, Hessing, says the games connect Jews from around the world to Israel and vice versa.

“All of a sudden to see so many Jews around the world that are coming to celebrate in Israel and to make friendship and connection and business… it is important,” said Hessing.

For many of the athletes and their parents, it’s their first time in Israel –  like 17-year-old Toby Barnett from Maryland, who won the gold medal for his age in the 200-meter IM.

“It’s an amazing experience. Before the games, we got to explore much parts of Israel – Masada, the Dead Sea. So, it’s all been super fun,” said Barnett.

Barnett’s parents, Francine and Tony, say they are “so proud” of him and “couldn’t be happier” to be with him in Israel.

“He also won the 400 IM the other night. So, two gold medals is just phenomenal, and we’re just so proud of who he is as a person,” Francine said.

Named after the Jewish family that overthrew a Syrian-Greek ruler some 200 years before Jesus, the first Maccabiah was held in 1932. They’ve been held regularly since then except during World War II and the founding of the State of Israel. The games were also postponed from last year due to the COVID pandemic.

“If it works very well for the last 90 years, I think we are doing something in a good way, and from one Maccabiah to another, the numbers are really growing. It is the biggest Maccabiah ever and I can hope and tell you one thing, that the next Maccabiah will be bigger and better,” said Hessing.

The games also encourage Jewish people to immigrate to Israel or “make Aliyah.”

“We're not pushing so hard, but 5% of those that are coming for Israel are making Aliyah, which is, we're talking about big numbers,” said Hessing. “I think that it's really a major part of our dream and for those that created the Maccabiah in 1932.”

Danny from Canada came to cheer his daughter on and said he’d consider coming back to live.

“It’s an amazing experience. I think that you get kids and adults from all over the world, from the Jewish community and you get ‘Kibbutz Galuyot’ (ingathering of the exiles) automatically set up for you. You meet lots of people. You get to enjoy the Israeli and Jewish spirit in the place where we all came from,” said Danny.

Avishag Engelman came from Miami, Florida to watch her daughter compete in rhythmic gymnastics for the first time.

“I was actually born here but left when I was a child, when I was very young, and I haven’t been here for 23 years. It’s grown so much, and it has changed especially since just 23 years ago when I was here. It’s very emotional being here and bringing my daughters. I have three girls and it’s their first time,” said Engelman. 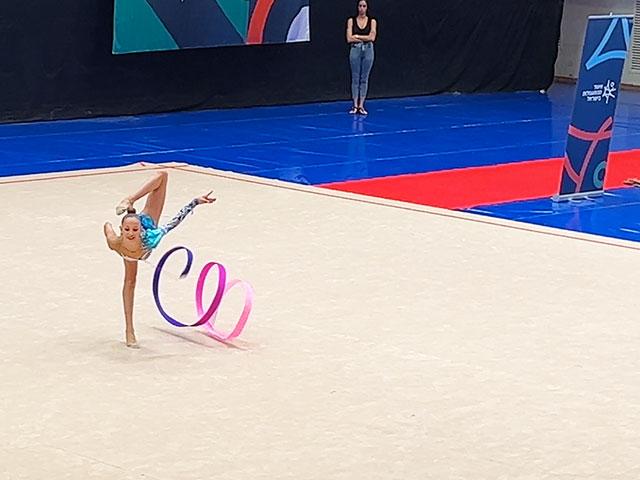 And whether all the athletes decide to live here one day or go back home they become ambassadors for the Jewish state. 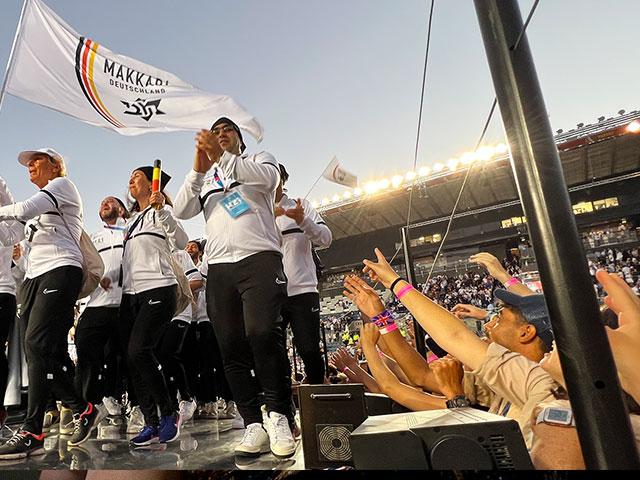