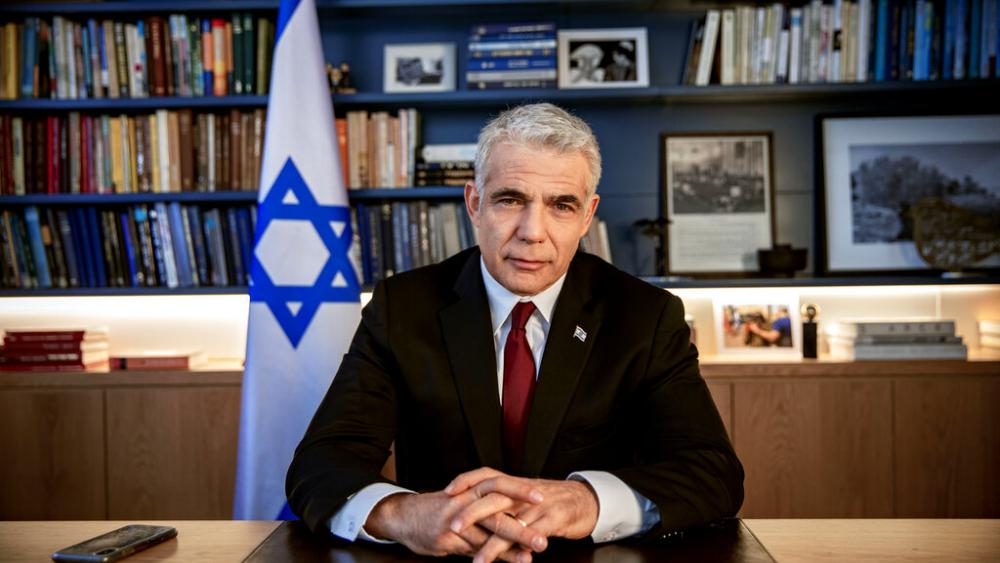 Yair Lapid poses for a photo at his office in Tel Aviv, Israel, Thursday, May 21, 2020. (AP Photo/Oded Balilty, File)

Lapid worked alongside former Prime Minister Naftali Bennett to form the “change government,” which toppled Benjamin Netanyahu last year. Their coalition was the most diversified in Israel’s history, uniting eight parties from the left, center, right, and for the first time, an Arab Islamist party. Their common denominator was to keep then-Israeli Prime Minister Benjamin Netanyahu out of power.

However, their government came to an end a year after it began after intense infighting, fierce resistance from Netanyahu’s alliance in parliament, and several key defections from Bennett’s own right-wing allies who accused him of abandoning his core ideology.

Israel’s parliament officially voted to dissolve itself on Thursday after months of political crises and triggered the country’s fifth election in three and a half years.

Lapid did not speak publicly after the vote but instead visited Israel’s Yad Vashem Holocaust memorial.

“Immediately after the vote, I went to Yad Vashem to promise my father that I will always keep Israel strong, able to defend itself and ensure peace for its children,” he said.

Now, Lapid is preparing to face a resurgent Netanyahu who seeks to reclaim his position as Israel’s prime minister. Bennett announced on Wednesday he will not run in the upcoming elections.

Netanyahu blasted the outgoing government and urged Israelis to hand him a victory in November.

“They promised change, they spoke about healing, they tried an experiment, and the experiment failed,” Netanyahu said in an address to parliament ahead of Thursday’s vote. “We are the only alternative: a strong, stable, responsible nationalist government.”

Three separate TV polls show that the two rival political factions will likely remain deadlocked, just as they were in the four previous elections, with neither receiving enough votes to win a 61-seat majority in Israel’s 120-seat parliament. However, Netanyahu’s bloc appeared to be in a better position than it was in 2021.

“Congratulations to Yair Lapid, Israel’s new Prime Minister, and thank you to Alternate Prime Minister Naftali Bennett for your friendship over the past year. I look forward to seeing you both in July to celebrate the unbreakable US-Israel partnership,” Biden said in a statement on Twitter.

President Joe Biden is expected to visit Israel, the Palestinian Authority, and Saudi Arabia next month. 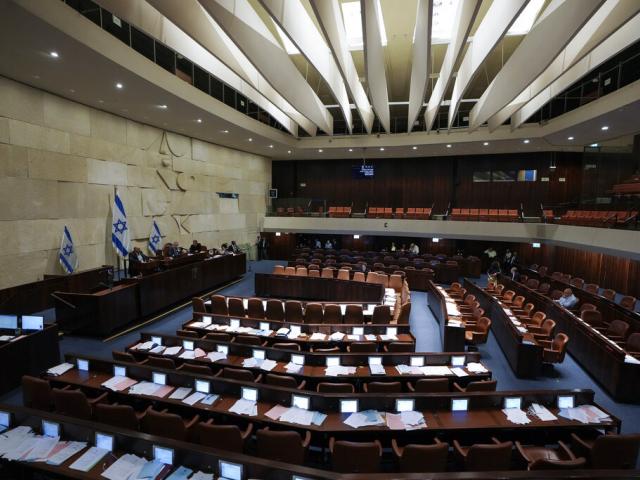