'It's Our Duty to Bring Them Back': Top Hostage Negotiator Tells the Inside Story of Israel's Secret Efforts to Rescue Kidnapped Soldiers 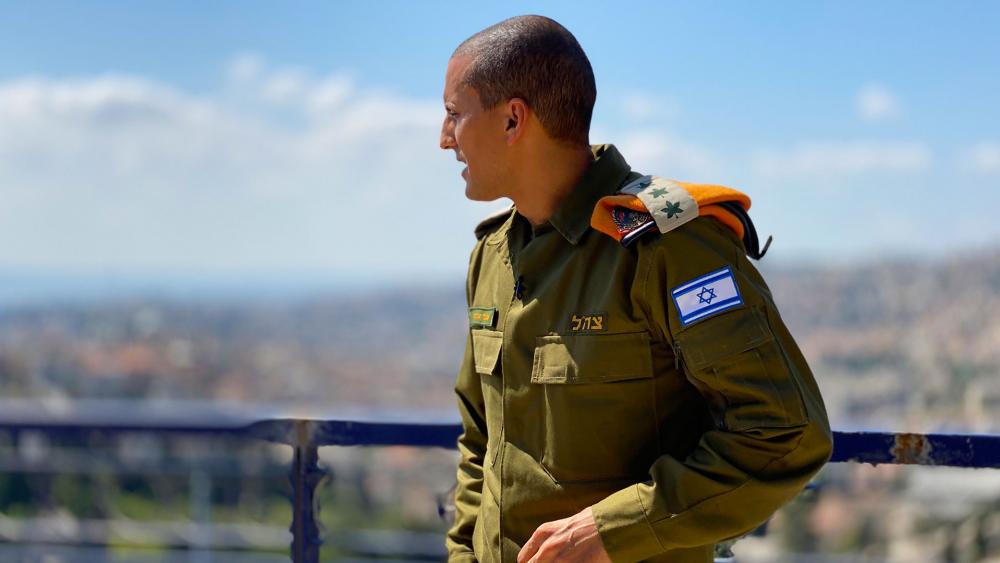 IDF Helping Nazareth
6307194180112
'It's Our Duty to Bring Them Back': Top Hostage Negotiator Tells the Inside Story of Israel's Secret Efforts to Rescue Kidnapped Soldiers

One of the worst nightmares for Israeli families is to hear that their son or daughter has been kidnapped by terrorists.

For decades, Middle East terror groups have used kidnapping as a weapon, often publicizing their victims in front of television cameras. It can inflict long-term pain on families while providing ransom to finance terror operations.

Hamas and Hezbollah have used elaborate border tunnels to cross into Israel and kill or kidnap Israelis.

Gordon Robertson spoke with Ory Slonim on Thursday's 700 Club. Click on the box above to see the full interview.

One such victim, Gilad Shalit, was kidnapped along the Gaza border in 2006. He languished in captivity until 2011 when Israel agreed to a massive prisoner exchange for Shalit's freedom. Like many other families, his faced years of torment not knowing if they would ever see him again.

In his book, A Knock at the Door: The Story of My Secret Work with Israeli MIAs and POWs, Ory Slonim tells the inside story of Israel's secret efforts to bring home their kidnapped soldiers. For his work, this Israeli lawyer became known as "The Door Knocker."