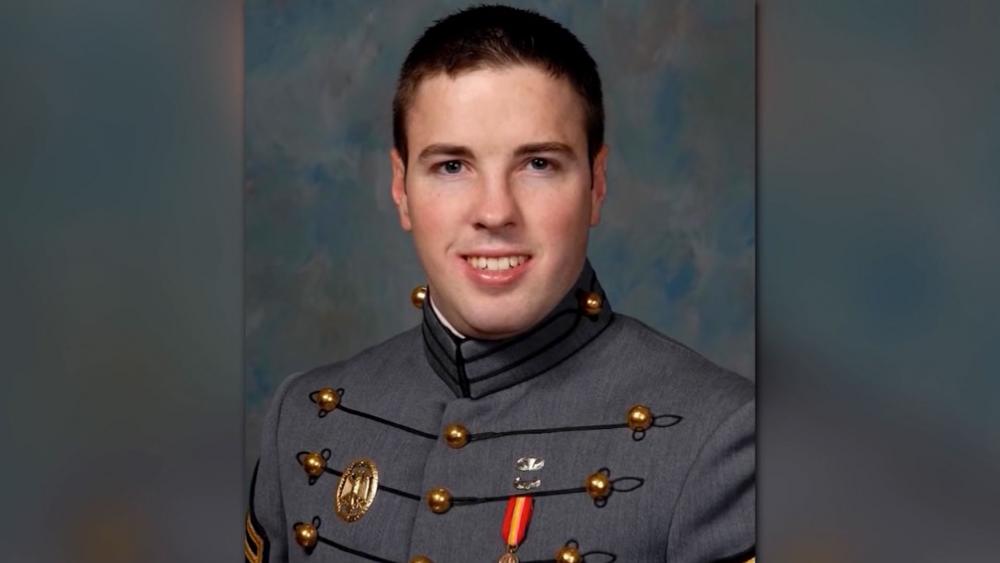 More than $150 million – that's what the Palestinian Authority paid to the families of terrorists in 2020. Their "Pay to Slay" policy is still in force, using your American tax dollars to fund terror campaigns.

In 2018, Congress passed the Taylor Force Act to cut off certain economic aid to the Palestinians to stop the practice of rewarding terrorism. Now, more legislation is needed to finish the task.

Taylor Force's family is hoping Congress can go a step further to try and end those payments.

Not a day goes by when Stuart Force doesn't think about his son Taylor who was taken from the world six years ago. "Probably more like an hour goes by that we don't miss Taylor. There will always be an emptiness," said Force.

Taylor Force was a U.S. Army veteran murdered by a Palestinian terrorist in Israel in 2016. His family made it their mission to end the Palestinian Authority's so-called "Pay to Slay" policy, where the PA pays stipends to the families of the terrorists who commit the crimes.

"It's sad to say, but the same countries that are hell-bent on destroying the United States, destroying Israel, have no problem using U.S. dollars to fund their terror campaigns," said Stuart Force.

Congressman Doug Lamborn is sponsoring the bill in the House.

"The Palestinian Authority has made it very clear that their intention is to keep these payments going, so what we're trying to go is go after the financial institutions that prop up the Palestinian Authority and try to take away their ability to make this happen. We take away their ability to have corresponding accounts in the United States," said Rep. Lamborn (R-CO).

"Our approach from the original Taylor Force Act was to keep the United States taxpayer from sending money to the Palestinians, and they use that to fund their terrorist program. It bothers me and we'll do anything we can to stop them from doing it," said Stuart Force.

The bill has already been introduced in the Senate and does have a Democratic co-sponsor in the House. Congressman Lamborn said he'd like to get the bill passed before potential new members of Congress are seated in January. 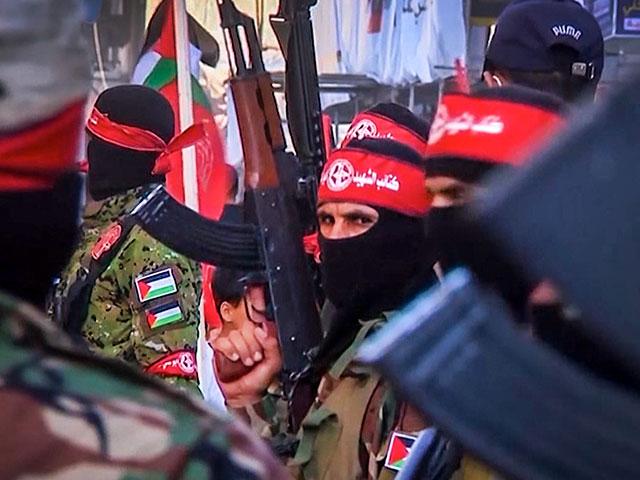 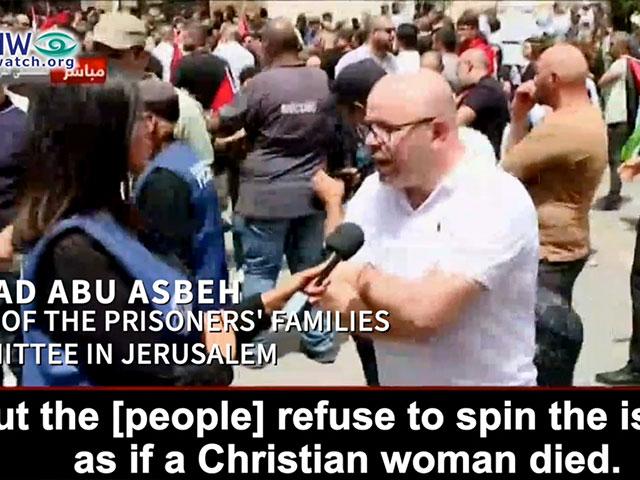