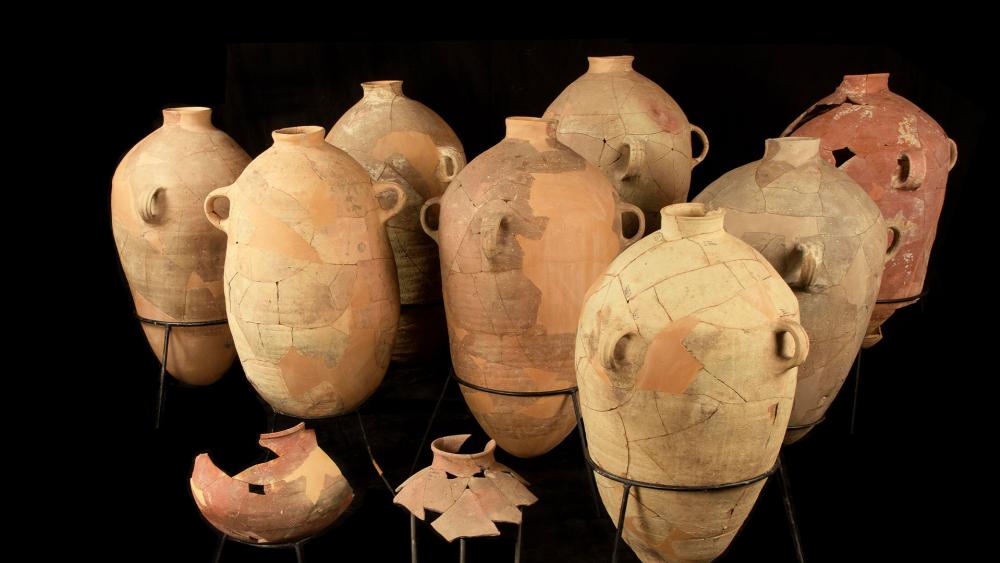 JERUSALEM, Israel – New analysis of dozens of ancient jars is giving Israeli researchers a taste of what Jerusalem’s elite were drinking during the time of King Hezekiah.

Archaeologists discovered the wine jars inside the remains of two ancient buildings uncovered during excavations in the City of David. The buildings, which date back to the First Temple period, were destroyed during the Babylonian destruction of Jerusalem in 586 BC. However, archaeologists were able to recover fragments of the jars left inside.

Israeli researchers from Tel Aviv University and the Israeli Antiquities Authority (IAA) were surprised to find remnants of vanilla inside the jars, indicating that the Old Testament residents of Jerusalem enjoyed seasoning their wine with the spice about 2,600 years ago. 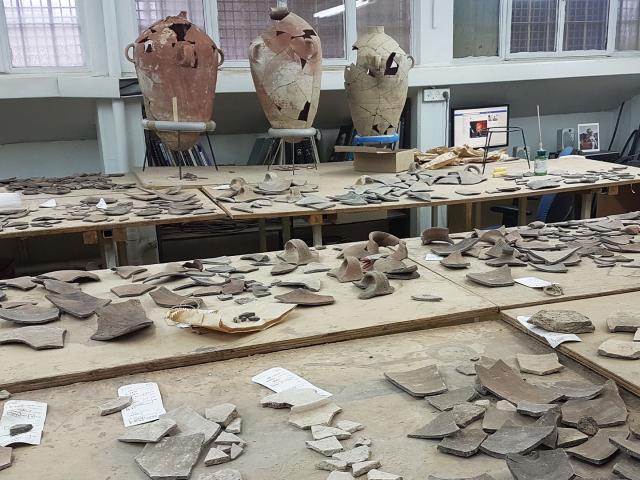 “The discovery of vanilla fantastically illustrates which luxury products came here – possibly from India and its surroundings, thanks to Jerusalem sitting on the international trade route,” the researchers say.

Ayala Amir, a doctoral student in the Department of Archaeology and Ancient Near Eastern Cultures at Tel Aviv University, analyzed the jars. She says it was “unusual” to find vanilla markers,“especially in light of the fire that occurred in the buildings where the jars were found.”

According to Ortal Chalaf and Dr. Joe Uziel, the Directors of the Excavation on behalf of the IAA, who uncovered the group of jars on the eastern slopes of the City of David: “The opportunity to combine innovative scientific studies examining the contents of jars opened a window for us, to find out what they ate – and in this case – what they drank in Jerusalem, on the eve on the destruction.”

The number of jars found in the City of David indicates the economic importance wine had at the time, and how it was used to project power and authority.

“The terrific cooperation between the Israel Antiquities Authority and Tel Aviv University brought us on a tray - or in this case, a goblet - information about the drinking habits of the nobles of Jerusalem, in the days when the First Temple stood,” says Eli Eskozido, Director of the Israel Antiquities Authority. “New scientific tools continue to contribute new information to the study of the past, even after many years of archeological research in the city.”