Israel Celebrates Purim With Children Who Left Parents Behind in Ukraine 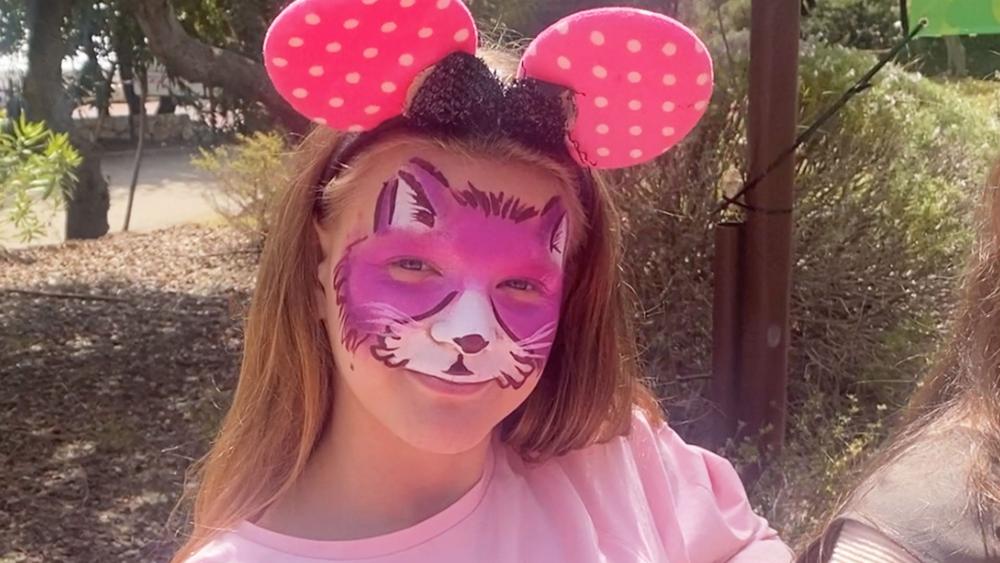 NES HARIM, Israel – Nes Harim is normally a place where youth groups and others come for a day or two to hike and enjoy the nature. But over the last few weeks, it has become home for about 150 Jewish refugees fleeing the war in Ukraine. Many of them are children who came without parents.

Rabbi Shlomo Wilhelm told CBN News the moment when he knew it was time to evacuate the children from their city to safety on the first day of the war.

“The same second that I heard the alarm, I heard a missile fall, and heard that the children woke up and were crying, God gave me the thought, ‘Now! send the children out,’” he says.

“That was five AM,” his wife Esther adds. “At 12 o'clock noontime, all the kids and the three families that we're working with them, were on a bus towards the Carpathian Mountains, bringing them further away from the battlegrounds.”

Rabbi Wilhelm and his wife have led the Jewish community in Zhytomyr, Ukraine for the last 27 years. Their work includes the Alumim Center – children’s home and social center for families.  Even though he was sending the children out, the Rabbi, himself was determined to stay as long as there was anyone left from the Jewish community there.  But after his superiors at Chabad headquarters in the US told him to leave days later, he knew he had to get out.

“It was a miracle that we could get out with all the children. They were without passports, without permission from their parents…And everyone got out to the last one,” says Rabbi Wilhelm.

Esther explains, “Some of the kids … they got the parents to WhatsApp a copy of a handwritten permission that they're allowing us to take the kids, but because it's wartime, so rules were flexible. And that's how we got all the kids out and into Israel.”

They were greeted by Israeli Prime Minister Naftali Bennett as they arrived. The community is staying together at Nes Harim thanks to the KKL-Jewish National Fund.

“Within 48 hours, we changed the character of the center,” says Gili Maimon, manager of the Nes Harim Field School that belongs to KKL-JNF. “The people that work here for volunteers from Keren Kayemet L’Israel. We started to put closets together in the rooms to make them suitable for a long-term stay, that they would be suited for children, something that for sure isn’t here usually.”

Maimon says the response has been overwhelming.

One of the volunteers is Dr. Elana Yael Heiderman, executive director of the Israel Forever Foundation. She’s helping the children through therapeutic art.

“I live in Nes Harim and I happened to have a new batch of paintings we've received,” says Heiderman. “We actually have a new batch now arriving of sunflowers for the Ukrainians as well, because it's their national flower. But the idea is that it's not only therapeutic for the artists, but also for whoever is receiving it.”

At Nes Harim, the annual party for the Jewish holiday of Purim for nearby communities was even more special this year. Costumes, food, clowns and games were part of the festive event. 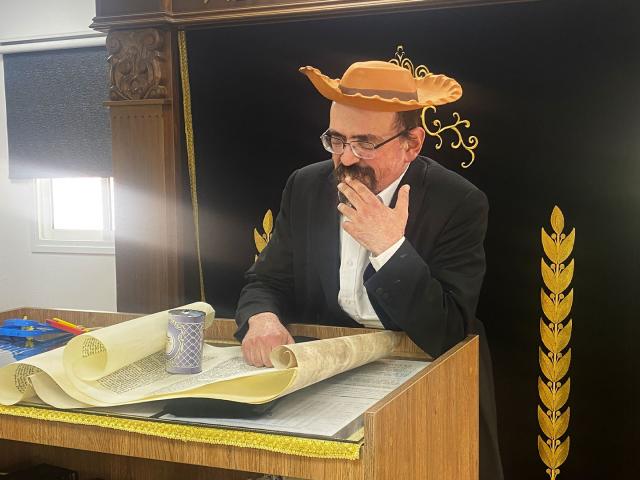 It included a reading of the biblical book of Esther that tells the story of the deliverance of the Jewish people from a plot to destroy them in ancient Persia.

Maimon says it’s a privilege to serve the new arrivals.

“It’s also fun to educate them. They are very appreciative, very attentive, very loving. We are trying to give them the feeling of being at home and of fun,” says Maimon.

While Israel is ready for the newcomers to stay, their future is still uncertain.

“It's a wonderful place where they've been very hospitable to us and all our needs, and it's beautiful nature, but it's not a place where we can live long-term,” says Esther.

Rabbi Wilhelm isn’t sure what’s next.

Malki Bukeit, director of the Alumim Center, says the “biggest issue” is that “we really can’t have very specific plans.”

“We are just trying a lot of different things. In a different situation, we will see what's going on, how the war is continuing or ending… And what's happens in Ukraine in the next day.”

Esther summed up their situation by saying although they are living a life of contradictions, a good attitude will see them through.

“We need to know that there are things we have to take care of, things you have to do, to think about the future, but at the same time to try to stay positive, stay happy, celebrate Purim in the best way we can, because, there's a saying that joy breaks through barriers,” she says. 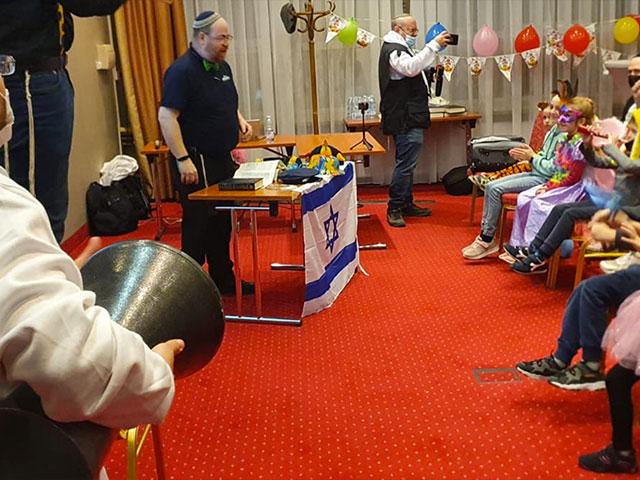