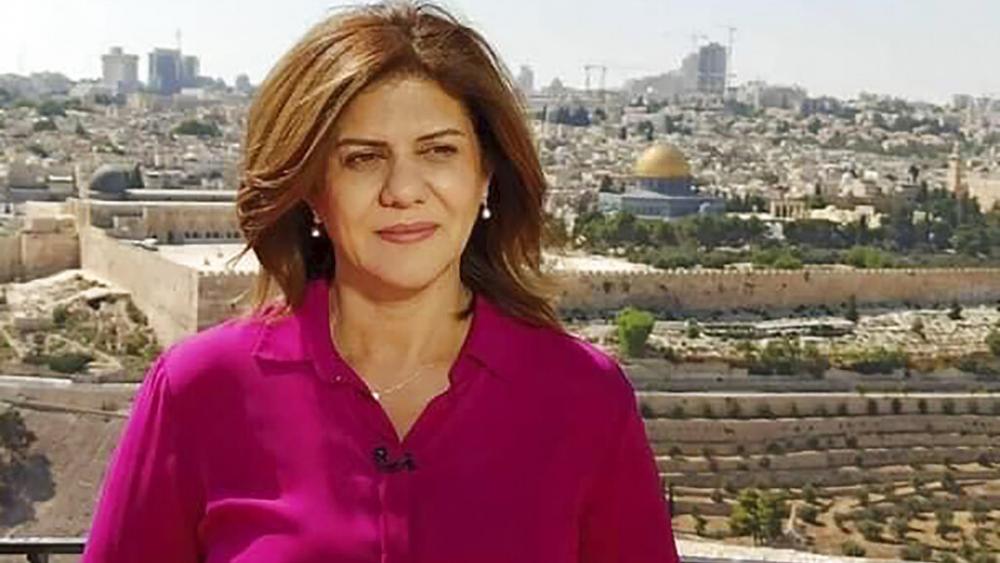 JERUSALEM, Israel – A well-known journalist for Al-Jazeera was shot and killed Wednesday morning while covering an Israeli counterterrorism raid in the West Bank – biblical Judea and Samaria.

According to the Palestinian Authority Health Ministry, Shireen Abu Akleh was shot dead by Israeli soldiers during the raid.  The Qatar-based news network also blamed Israeli forces and said she was hit with a live bullet to the head.

“As you can imagine, this is a shock to the journalists who have been working with her,” said Al Jazeera’s Nida Ibrahim.

The circumstances around Abu Akleh’s death are unclear. Video online shows the unconscious correspondent wearing a vest clearly marked with the word “PRESS.” Israel’s military said it is investigating the killing and suggested that Abu Akleh was shot by Palestinians.

“In the last few hours, IDF and Israeli security forces conducted counterterrorism activity to apprehend terrorist suspects in the Jenin Refugee Camp. During the activity, tens of Palestinian gunmen fired at and hurled explosive devices toward the soldiers. The soldiers responded with fire toward the gunmen and hits were identified,” the military said in a statement. “The IDF is investigating the event and looking into the possibility that journalists were hit by the Palestinian gunmen.”

The following video shows a Palestinian man firing his weapon aimlessly around a corner and hitting someone as others exclaim that he hit an Israeli soldier, but the IDF did not experience any casualties.

Attached, a Palestinian militant firing recklessly without looking: "We hit a soldier!". Shreen wore a vest and helmet. No reported IDF casualties.

"According to the information we have gathered, it appears likely that armed Palestinians — who were firing indiscriminately at the time — were responsible for the unfortunate death of the journalistPalestinians in Jenin were even filmed boasting 'We hit a soldier; he’s lying on the ground.' However, no IDF soldier was injured, which increases the possibility that Palestinian terrorists were the ones who shot the journalist," said Bennett.

“The assessment is that she was killed by Israeli gunfire, and witnesses at the scene attest to this as well,” the official said in a phone call with The Times of Israel.

“Even if soldiers shot at — or, God forbid, hurt — someone who was not involved, this happened in battle, during a firefight, where this Palestinian is with the shooters. So, this thing can happen,” Kochav told Army Radio.

Kochav characterized Abu Akleh as “filming and working for a media outlet amidst armed Palestinians. They’re armed with cameras, if you’ll permit me to say so.”

Another Palestinian journalist working for the Jerusalem-based Quds newspaper was also shot with a live bullet during the arrest raid, the Palestinian Health Ministry said. That journalist is in stable condition.

Israeli Foreign Minister Yair Lapid said Israel has “offered the Palestinians a joint pathological investigation into the sad death of journalist Shireen Abu Aqla. Journalists must be protected in conflict zones and we all have a responsibility to get to the truth.” According to the Prime Minister's Office, the Palestinians have so far "refused" the offer of a joint investigation.

America's ambassador to Israel, Thomas Nides, confirmed that Abu Akleh was a Palestinian-American and called for "a thorough investigation into the circumstances of her death."

Abu Akleh, 51, was born in Jerusalem and worked for Al-Jazeerah since 1997. Israelis have long criticized the news network for what they believe to be biased coverage.

Abu Akleh’s death comes amid near-daily raids in the West Bank by Israeli forces to combat a recent terror wave that has killed 19 Israelis. 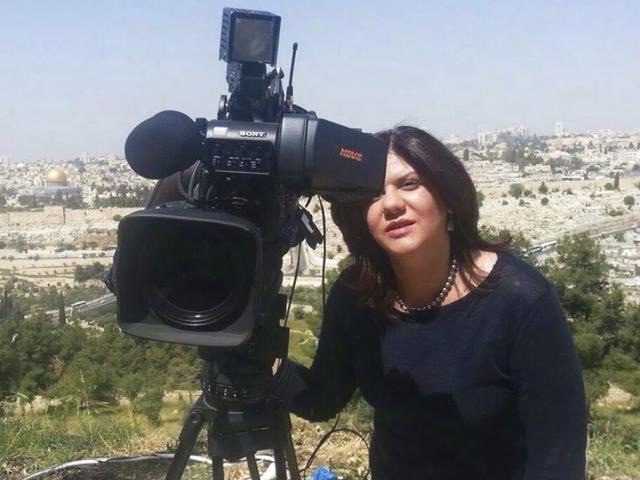