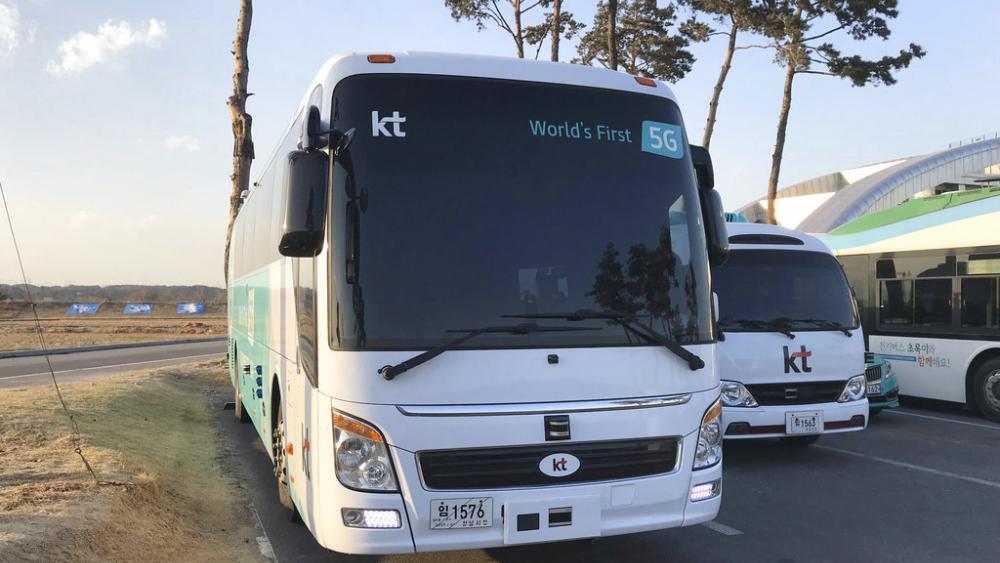 JERUSALEM, Israel  –Israel is famous for traffic congestion, especially around its urban areas. In an effort to ease that congestion, the Israel Innovation Authority (IIA) announced Sunday it will conduct trials of self-driving buses and shuttles on public roads for the next two years.

Four companies have been commissioned to take part in the trial: Egged, Metropolin, Dan and Neteev Express. The Israeli parliament, the Knesset, had passed a bill months ago that approved pilot projects for driverless transportation modes such as taxis and buses to take passengers on public roads.

The Jerusalem Post quoted Ran Shadmi, director of the National Public Transport Authority, who said, "We chose the four most promising proposals, and are pleased to be among the first in the world to bring autonomous vehicle technology and public transport together. There is still a long way to go but we have no doubt that this initiative has the potential to improve the service and the passenger experience on public transport and to improve the safety levels.”

The project may help ease the problem of a bus driver shortage, according to The Times of Israel. The drivers have periodically been on strike since the summer.

Dror Bin, the CEO of the IIA, explained that "Moving to fleets of autonomous, driverless buses will help streamline the public transportation system, improve the level of safety, and deal with the shortage of drivers  – all within a few years."

The program is part of a plan devised by Israel's Transportation Ministry to reduce the use of private cars, in line with similiar programs in the EU. Whether the incoming Netanyahu coalition will continue those plans, and whether Israelis will adjust to more public transporation and less reliance on their cars is a question for the coming months and years.