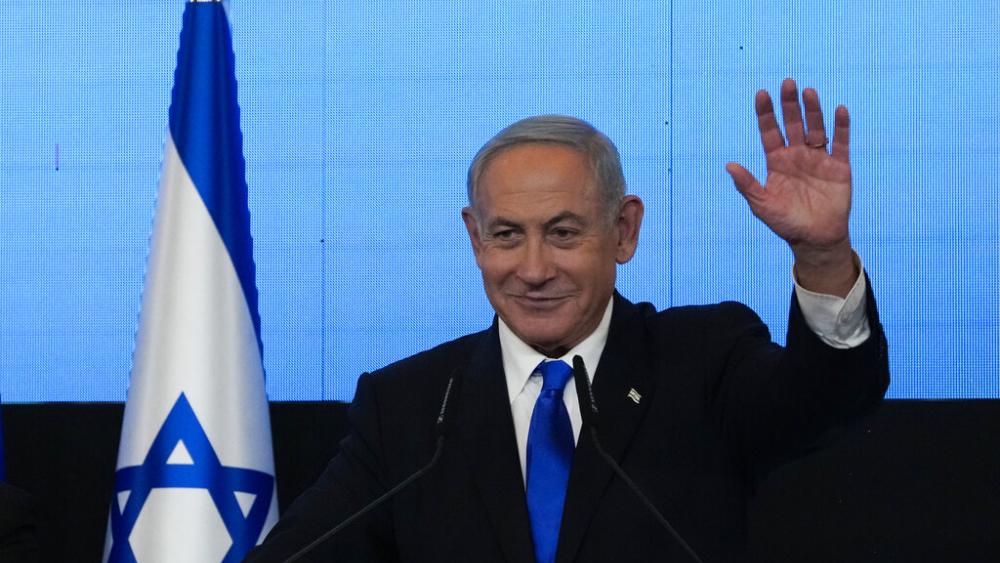 JERUSALEM, Israel – After consulting with party leaders in the Knesset, President Isaac Herzog is expected on Sunday to officially commission Former Prime Minister Benjamin Netanyahu with the task of forming Israel's next government.

Herzog concluded two days of talks with leaders of the parties which cleared the threshold in the November 1st election, consulting with them about who should get the mandate.  Netanyahu was the choice.

Netanyahu's Likud Party finished first in the elections with 32 seats, and he will have 28 days to forge an agreement with three religious parties. That would give him 64 Knesset seats, three more than necessary to build a government.

The Likud Party's second in command, Yariv Levin, has been negotiating for days with the religious parties – Religious Zionism, Shas, and United Torah Judaism (UTJ).

Netanyahu himself will become increasingly involved the contentious process of deciding who gets coveted cabinet posts. He'll have to perform a balancing act to satisfy both the members of his own party who remained loyal to him during his time as leader of the opposition, and the upstart religious parties which made their best-ever election showing.

Religious Zionist chairman Bezalel Smotrich is reported to be eyeing the position of defense minister, one of the highest posts in the government, and Shas leader Arye Deri might be in line for the key portfolio of finance minister.

Netanyahu is hopeful he can reach an agreement by November 15th, which is the day the next Knesset is set to convene. That would be much faster than the coalition-building process in the previous four elections, which dragged on for weeks.

Meanwhile, Yair Lapid, the current prime minister, is urging the opposition parties to the next government to remain united.  “We are embarking on a parliamentary, legal and civic struggle, and most of all a fateful struggle for the future of the country," he wrote. “Energy must not be wasted on internal quarrels. If we want to stop the madness, the opposition needs to work together in full coordination.”