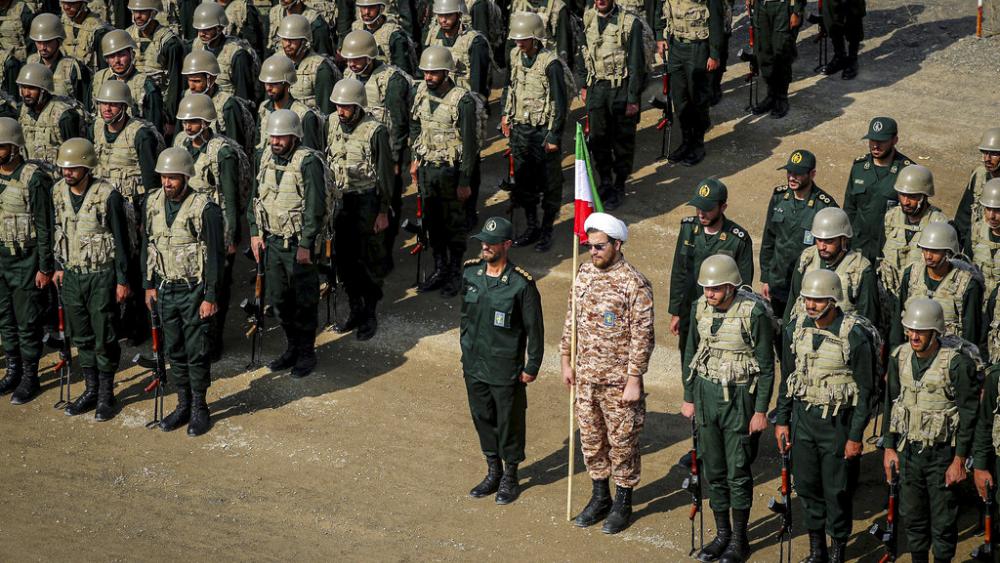 BEIRUT (AP) — An explosion in Syria has killed an official with Iran’s paramilitary Revolutionary Guard, the force said on its website Wednesday, blaming Israel for the killing.

The force identified the officer killed as Col. Davoud Jafari, who it said was working for the Guard's aerospace division. The statement warned that Israel will answer for what it called the “crime.”

The Britain-based Syrian Observatory for Human Rights, an opposition war monitor, said Jafari was a drone and air defense expert adding that he was killed along with his Syrian guard when a roadside bomb struck their car in the southern Damascus suburbs of Sayyida Zeinab.

An official with an Iran-backed group confirmed to The Associated Press that Jafari was killed by a roadside bomb near the Damascus International Airport, south of the capital. The official, who spoke on condition of anonymity because he was speaking about security affairs in Syria, said the bomb was planted to release the pressure in the direction of the car.

A photo of the alleged attack seen by the AP showed Jafari's car riddled with metal pebbles and its windshields blown out.

Iran has been a main supporter of Syrian President Bashar al-Assad during the country’s 11-year civil war and has sent thousands of Iran-backed fighters from around the region to fight alongside his forces.

Dozens of Iranian forces have been killed in the war, though Tehran has long said it has only military advisory role in Syria.

After August 2019 strikes near the Syrian capital, Israel publicly stated it was thwarting an imminent drone strike against Israel by Iran’s Revolutionary Guards’ Quds Force.

In 2013, senior Hezbollah operative Hassan Lakkis, who was considered the mastermind of the group's drone program, was shot dead south of Beirut. The group blamed Israel for the killing.

Israeli officials have said in the past that they will work on preventing Iran's entrenchment in Syria, especially in the country's south near Syria's Israeli-occupied Golan Heights.

Israel has carried out hundreds of strikes on targets inside government-controlled parts of Syria in recent years, but rarely acknowledges or discusses such operations.

Israel has acknowledged, however, that it targets bases of Iran-allied militant groups, such as Lebanon’s Hezbollah, which has sent thousands of fighters to support al-Assad’s forces.