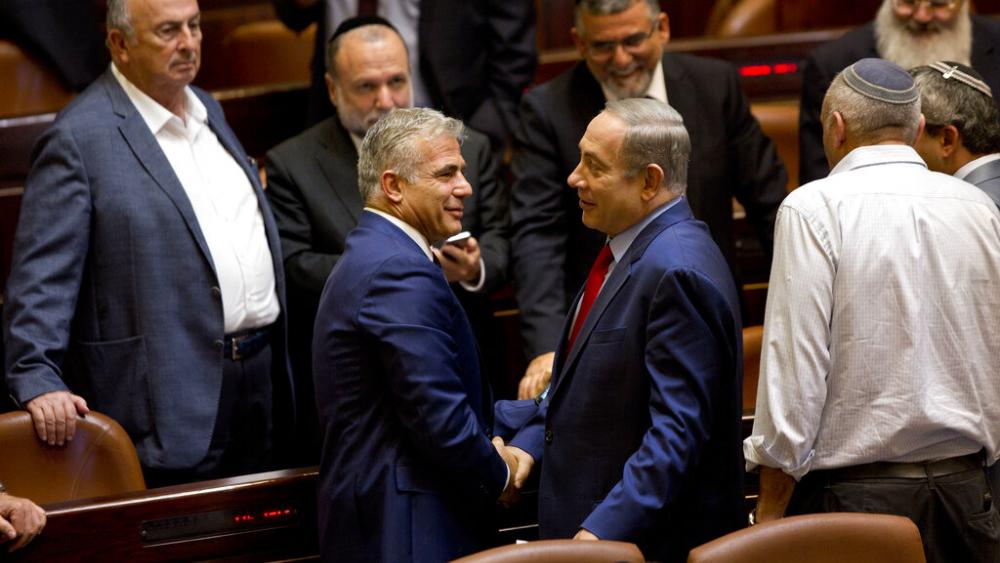 JERUSALEM, Israel – The final surveys published before Israel’s November 1st elections show Former Prime Minister Benjamin Netanyahu with a clearer path to victory over Prime Minister Yair Lapid, but two of the polls put the Netanyahu bloc just one seat short of a Knesset majority of 61.

The Panels Politics poll conducted for The Jerusalem Post and Maariv newspapers, along with the Dudi Hasid/Kan 11 poll, give Netanyahu’s potential coalition 60 seats.

However, The Direct Polls Institute/Channel 14 poll gives Netanyahu a 62-seat majority and an earlier Maager Mochot/Israel Hayom survey gave his bloc 61 seats.  In that survey, voters preferred Netanyahu over Lapid to be prime minister by a margin of 49 to 36 percent.

No party will finish with near enough seats to form a majority by themselves, and a closer look at the numbers reveals that the parties in the Netanyahu bloc should have a safer path on election day.

All parties entering the Knesset must win 3.25 percent of the general vote to be part of the parliament.  If they don’t, their votes are lost and Knesset seats are distributed among the parties that did clear the electoral threshold.

The parties now polling at 4 and 5 seats are in danger of falling below the threshold, and all of them would likely be aligned with Lapid, which makes the prime minister’s path to victory more difficult.

After Tuesday, Israeli voters will have endured 5 elections in less than 4 years.  The murky results of the final polls suggest the next round of coalition-building won’t be easy, but if recent elections around the world are any indication, the people going to the voting booths may have some surprises for the politicians and the pollsters.