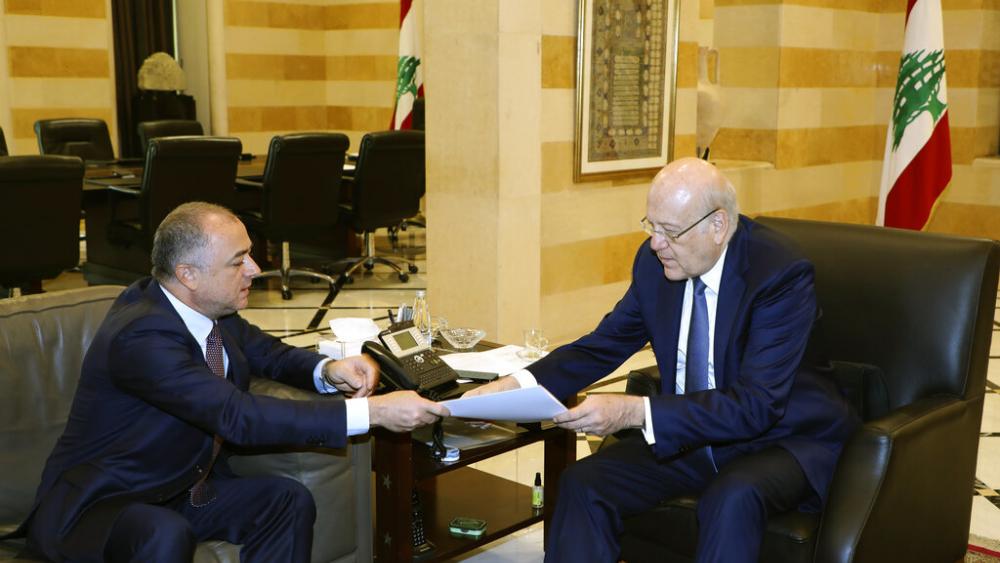 JERUSALEM, Israel – Israel's Prime Minister Yair Lapid says Israel and Lebanon have agreed to a US-brokered deal that would resolve an offshore border dispute and open a path for the two nations to explore natural gas and oil deposits in the eastern Mediterranean.

Lapid called the deal "historic" and said it would mark a new era of better relations between the two countries, which have officially been in a state of war since modern Israel was established in 1948.

Just days ago Benny Gantz, the Israeli defense minister, had warned his country to prepare for war with the terror group Hezbollah in Lebanon after the Lebanese attempted to make changes in the agreement's wording.

Now Lapid is calling the deal "an historic achievement that will strengthen Israel's security, inject billions into Lebanon's economy and ensure the stability of our northern border."

That statement almost certainly signals legal challenges from Lapid's political opposition, coming as it does, exactly three weeks before Israel's fifth election in a little more than three years. Opposition leader Benjamin Netanyahu opposes the deal, saying it rewards threats by Hezbollah, and will embolden the group to make more threats in the future.

The two nations did not agree on borders, deferring that issue for future negotiations.