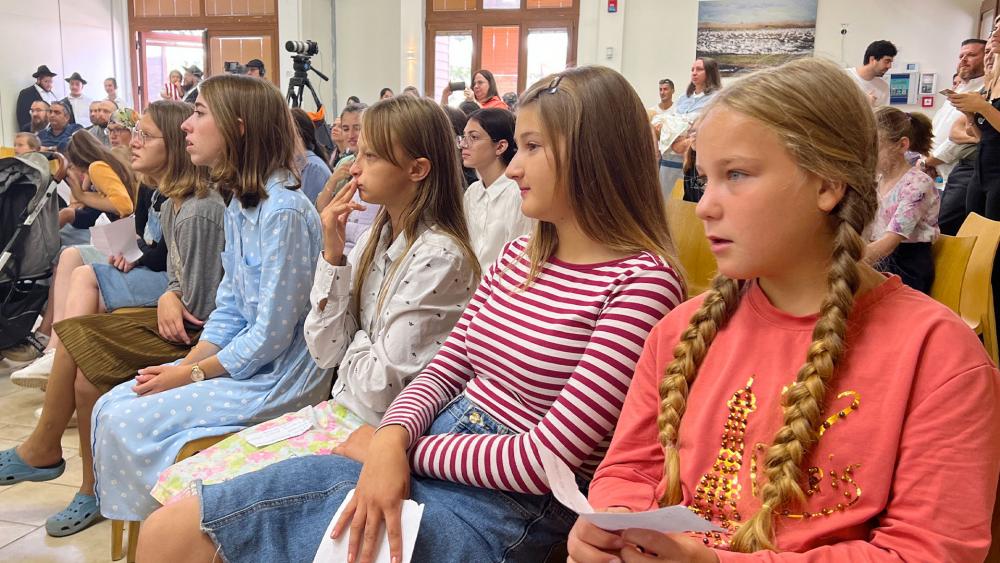 JERUSALEM, Israel – When more than a hundred Jewish orphans and others fled war-torn Ukraine six months ago, they found a short-term home in Israel. The group is moving forward with their lives here for now, given the uncertainty back home.

A rabbi and his wife led the orphans, other children and staff out of Ukraine and found a safe landing outside Jerusalem.

“The half year we were here was the most wonderful half a year,” says Chabad Rabbi Shlomo Wilhelm of Zhytomyr, Ukraine. “We didn’t know there was such a thing in the world, really, that they received us with such love, the congregation of Zhytomyr. I don’t know if there was another congregation that won like we did [with] a hug, love.”

Rabbi Wilhelm’s wife Esther says the children were greeted with “a lot of warmth and people went to extreme effort to make everything comfortable for us, as comfortable as possible.”

“People really opened their hearts and their arms to us and did whatever they could to help us out. So, that was really amazing,” she adds.

Rabbi Wilhelm and Esther led the Jewish community in Zhytomyr, Ukraine for 27 years before fleeing the war. Now, their entourage is leaving Nes Harim for the Israeli coastal city of Ashkelon where they’ll stay for at least a year.

Esther says she has a “lot of mixed feelings” about the move, but the orphans have gotten used to life in Israel.

“There’s no contradiction between good and bad. Everything good comes with difficulty. All of life is a challenge. All of life is about continuing to go forward,” says Rabbi Wilhelm. “Everything new is like the peel of a seed. Before a tree starts to grow, the seed decays in the ground and then a new tree grows.”

CBN News first met the group shortly after their arrival in Israel. It came during the Purim holiday when Jews celebrate deliverance from evil as told in the book of Esther. We have continued to follow them, such as when the kids’ teacher from Ukraine made a surprise visit, and now for their farewell party.

Gili Maimon manages the Nes Harim field school and became a hero and friend to the children.

“I didn’t think about the day after yet,” Maimon says. “I am sure it will be very difficult for us. We will be missing the atmosphere, the noise on the paths of Nes Harim.” 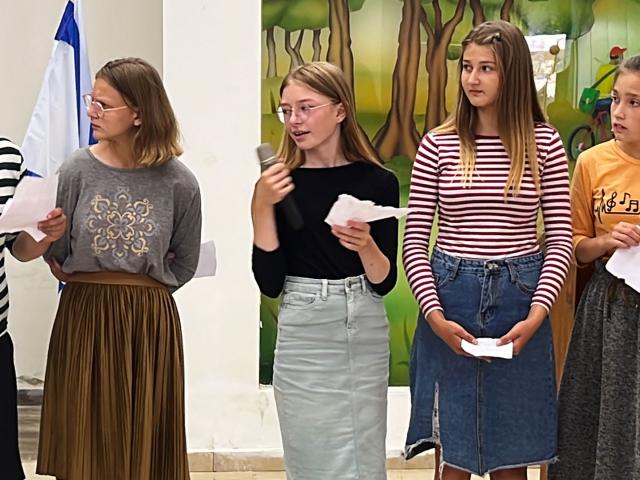 “This was a very, very special project that KKL did together with the nationals. I think that the connection really brought success…We will miss them, and we wish them a lot of success on their new path,” says Maimon.

“I’m here for my children. I hope they will have (a) great future here. But you know, I still don’t know. It’s difficult to decide,” she says. 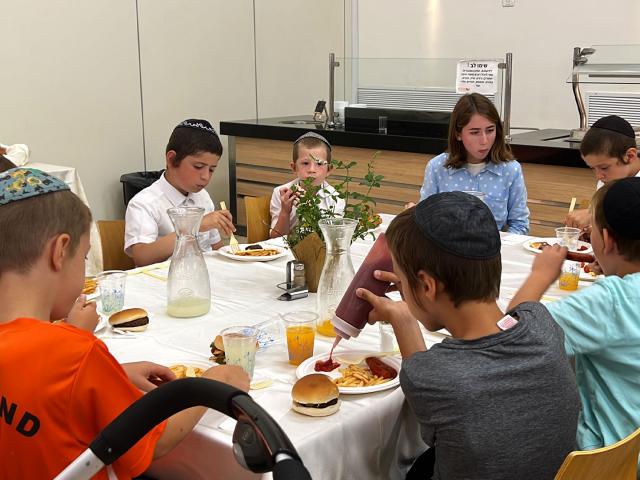 Nes Harim is a field school of Keren Kayemet L’yisrael-Jewish National Fund (KKL-JNF). It’s normally a place where youth groups and others come to hike and enjoy nature.

“KKL is an organization of all the Jewish people,” says KKL-JNF CEO Amon Ben Ami. “We say that every Jew here in the land and in the diaspora has a share in KKL. Therefore, it was clear and natural that we would help the Jews in Ukraine.”

“It was our privilege to fulfill part of the goals, part of aspirations of KKL. It was exciting. It was humane and it really pointed to how important KKL is, not only for Israel but for Jews around the world,” he says. 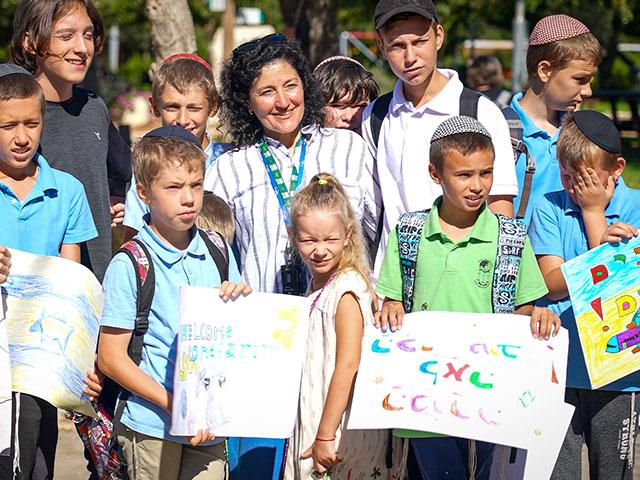 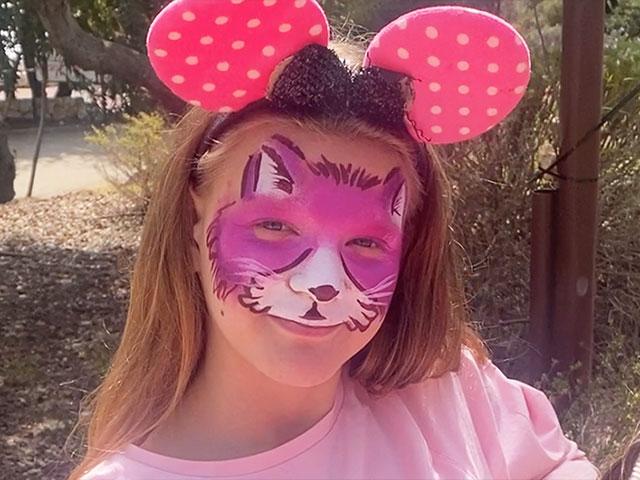