British Christians Return to Repent for Broken Promises to Israel 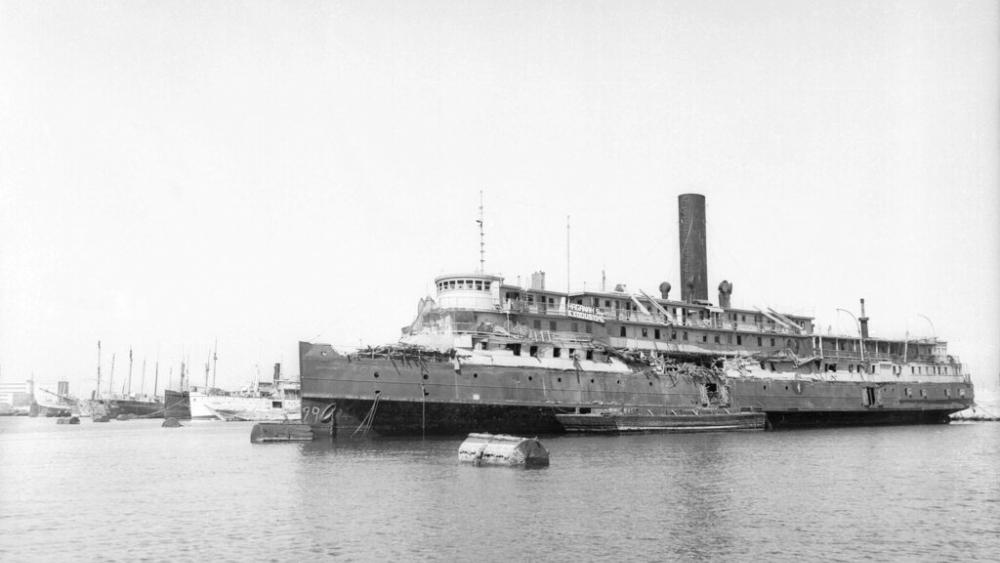 From 1938 to 1948 the British government prevented tens of thousands of Jews fleeing Europe from reaching their biblical homeland.

In 2015 and again in 2018, a group called "Repairing the Breach" (RTB), brought Christian leaders and others to Israel’s Haifa Port to ask for forgiveness and make amends for the deeds of their government.

This year, RTB is hosting another tour to Israel for the 75th anniversary of Israel’s Independence.  Click on the video above to watch the story we did during their first major event in Israel in 2015. 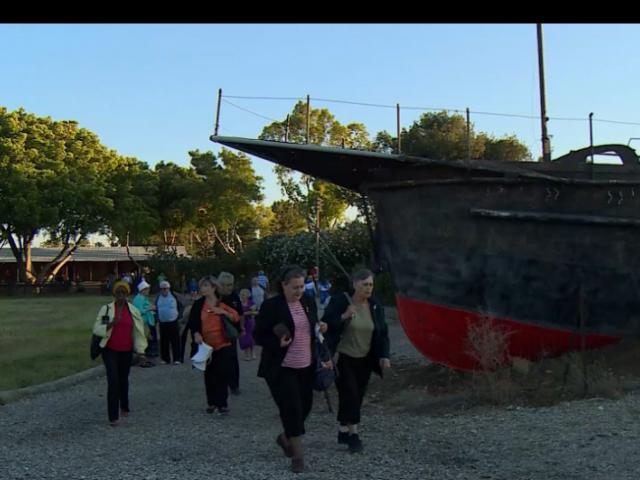