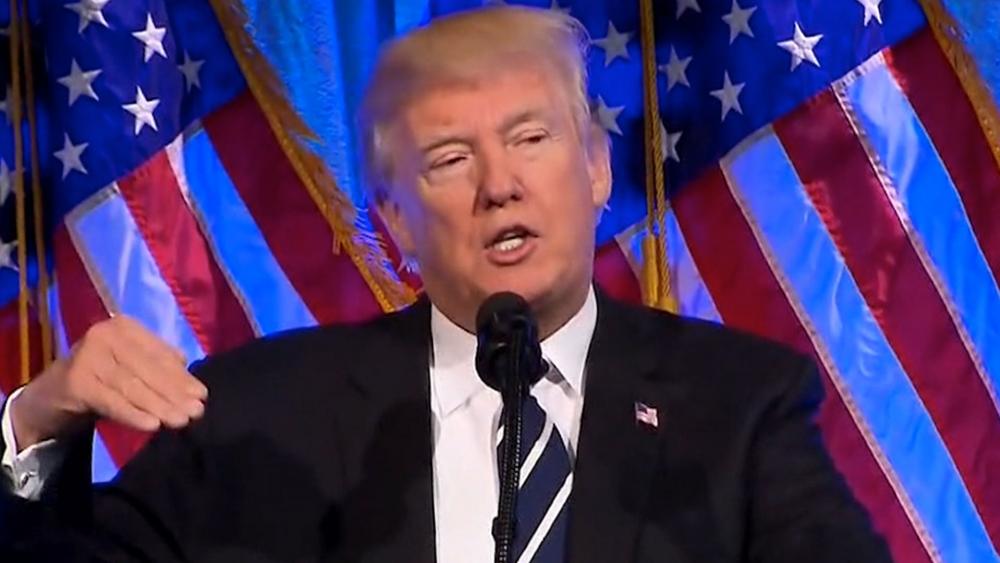 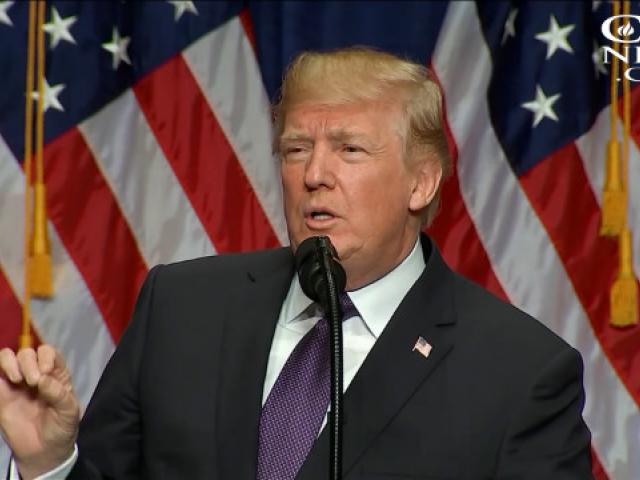 WASHINGTON —  President Donald Trump took to the stage Monday and outlined his goals for the country.

The National Security strategy, which is required by Congress, details the administration's strategy at home and abroad when it comes to matters of national security.

That means a crackdown on border security and chain migration.
"A nation without borders is not a nation," said Trump.

The president also pointed out his belief in a specific connection.

"Any nation that trades away its prosperity for security will end up losing both," he warned.

He also touted the Reagan idea of "peace through strength," which means a major military buildup.

"This strategy places the correct emphasis on confronting our adversaries, bolstering our defenses, and working with our allies to promote peace, security, and democracy," said Ryan.

"To counter Iran and block its path to a nuclear weapon, I sanctioned the Islamic Revolutionary Guard Corps for its support of terrorism and I declined to certify Iran deal," he stated.

The strategy lists jihadist terrorists and Iran as major threats to security in the Middle East.

"One of the things Trump is going to do is say this is something that is in the interest of the United States National Security that Iran's influence be stopped, lest it be a threat to the whole region and especially to Israel," Mitchell warned.

The document condemns it as a "revisionist" power seeking to upset the status quo.

Trump's relationship with President Vladimir Putin has been a point of criticism.

The president spoke with the Russian leader twice in the last week.

The second call came from Putin, offering his thanks for the CIA's help in preventing a terror attack.

"They were able to apprehend those terrorist, before the event with no loss of life and that's a great thing and the way it's supposed to work," Trump explained.

That administration official calls that tip to Russia part of a larger strategy to promote "cooperation where there is a shared interest." 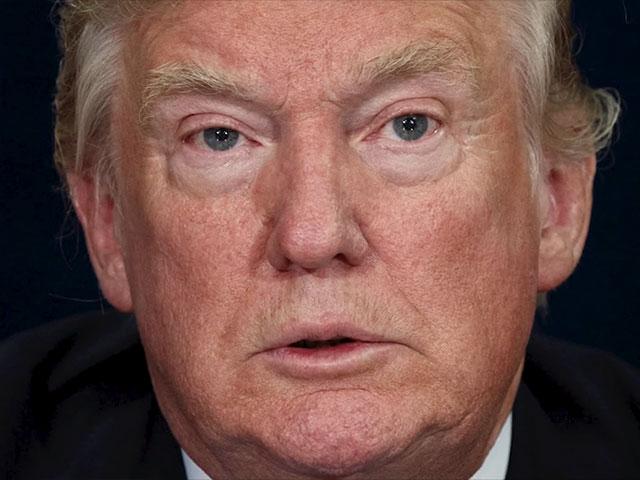