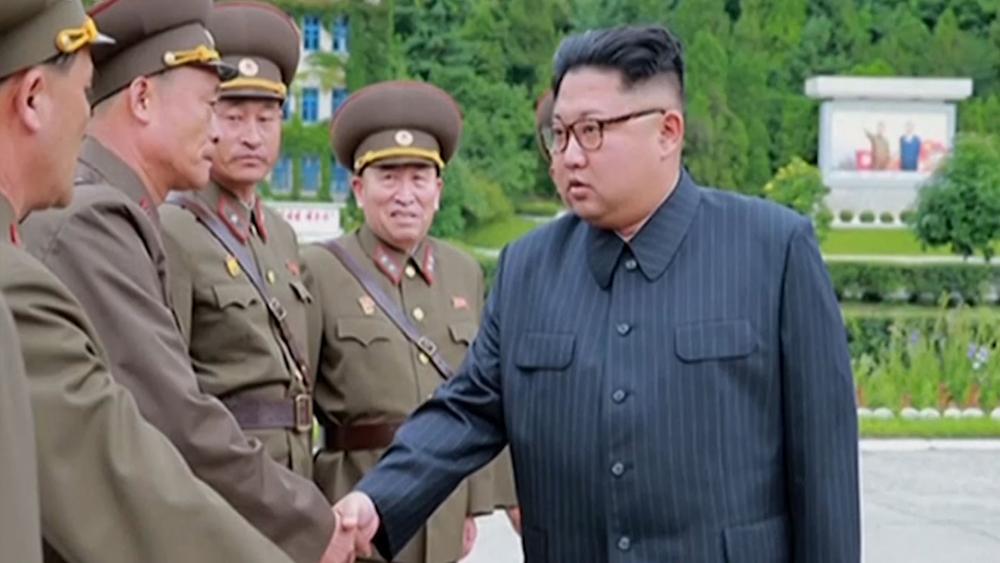 The United States has imposed new sanctions on two of North Korea's key figures in its weapons program.

The sanctions by the Treasury Department mean that any assets Kim Jong Sik, a veteran rocket scientist, and Ri Pyong Chol, a former senior air force commander, hold in the United States can be seized and that Americans are prohibited from dealing with them.

The sanctions also target any bank accounts the two have, which involve U.S. dollars.

On Friday, the U.N. Security Council put a halt on oil imports for North Korea.

However, a South Korean newspaper cited unidentified officials this week as saying Chinese ships have transferred oil to North Korean vessels some 30 times since October.

Under Kim's supervision, the program has advanced from a number of failed rocket launches to successful tests of intercontinental ballistic missiles.

Meanwhile, Ri is the deputy director of the Workers' Party Munitions Industry Department, which oversees the ballistic missile program.

Both men are said to have been invited to travel on Kim Jong Un's private plane, an honor rarely bestowed on other officials, and are numbered among his confidants.