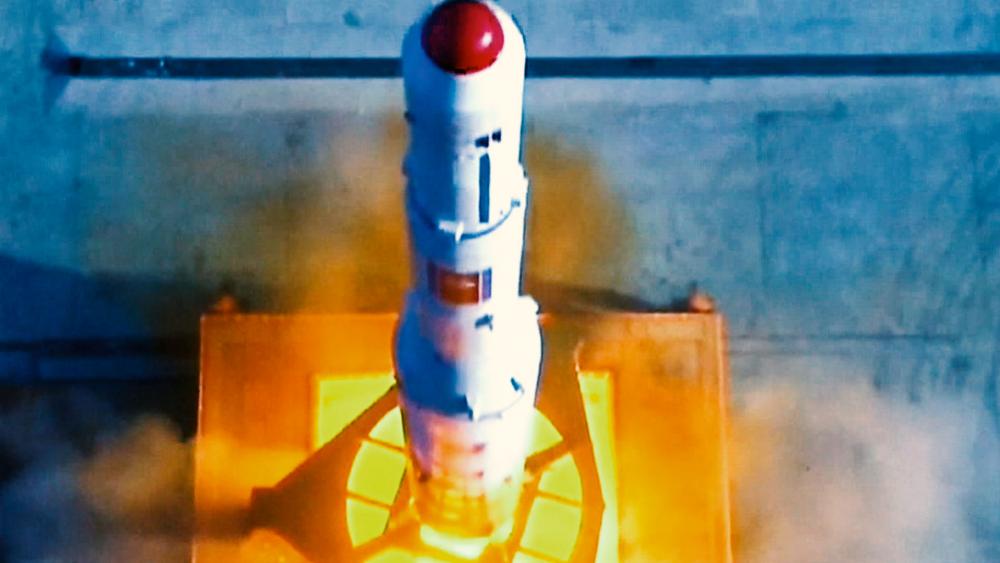 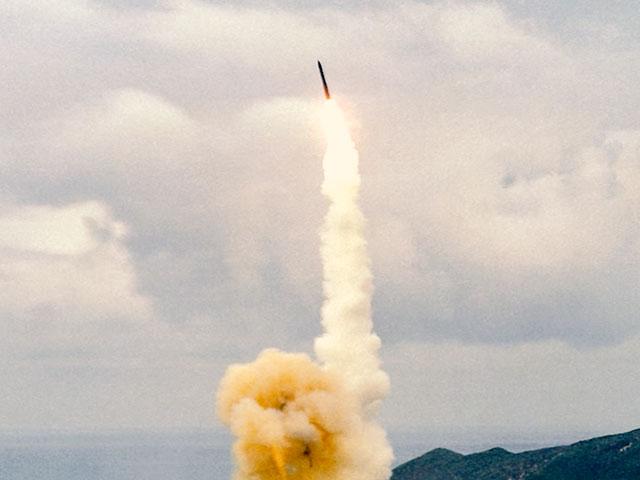 North Korea's latest ballistic missile test flew 10 times higher than the International Space Station and twice as high as any satellite in low-earth orbit, according to South Korea's military.

Dictator Kim Jong Un's secretive state claimed, the Hwasong-15, the "greatest ICBM," could be armed with a "super-large heavy nuclear warhead" and is capable of striking the "whole mainland" of the United States.

Pentagon officials told CBN News the missile reached a height of 2,780 miles and traveled 590 miles before accurately hitting a sea target. That report is similar to the flight data revealed by South Korea's military.

"It went higher, frankly, than any previous shots they've taken," said US Secretary of Defense Jim Mattis. "It's a research and development effort on their part to continue building ballistic missiles that can threaten everywhere in the world basically."

South Korea did fire a "precision missile strike" of its own just minutes after the launch in a show of retaliation.

Mattis said, "The bottom line is it's a continued effort to build a ballistic missile threat that endangers world peace, regional peace and certainly the United States."

President Donald Trump was briefed, while the missile was still in the air. Trump told the media, "We will take care of it. It is a situation that we will handle."

Before Wednesday's test, North Korea had fired at least 18 missiles since February. Tuesday's launch was the first missile launch in more than two months.

A recent assessment by the Defense Intelligence Agency indicates the regime could be prepared to produce a nuclear-ready ICBM "as early as next year."

Pentagon officials say the missile flew higher and longer than any previous test.

The Security Council has already imposed its toughest-ever sanctions on Kim Jong Un's government in response to its escalating nuclear and ballistic missile programs, and the U.S. and Japan are likely to seek even stronger measures.