Researcher: 'No Question' ISIS is Promoting Trucks as Weapons 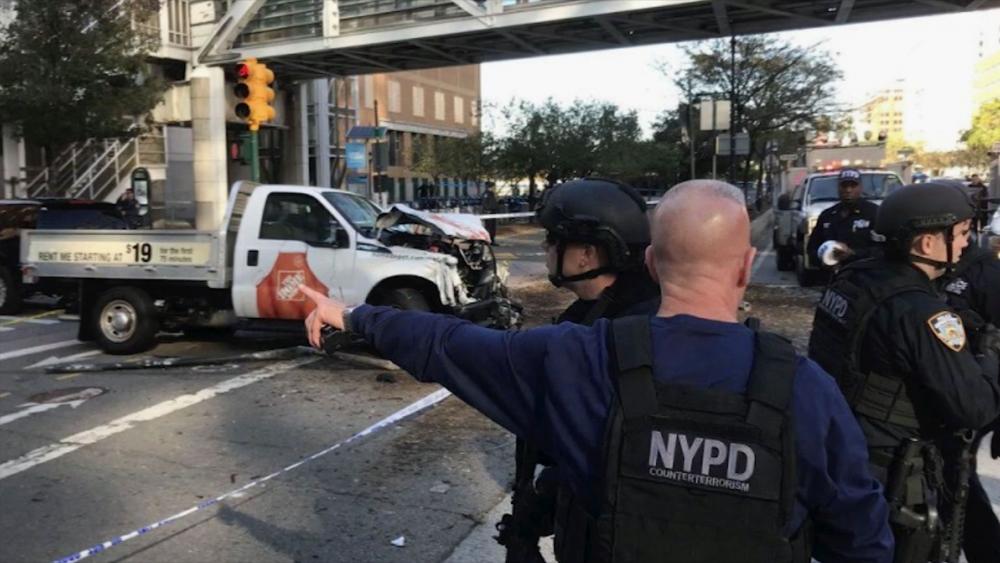 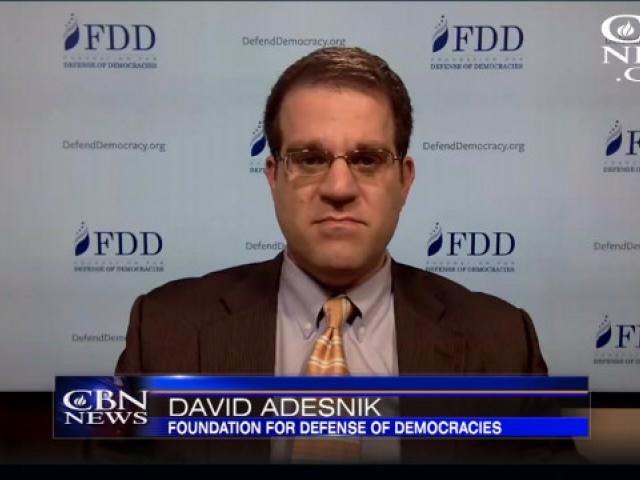 Researcher: 'No Question' ISIS is Promoting Trucks as Weapons

CBN News spoke with David Adesnik of the Foundation for Defense of Democracies about the New York City terror attack and the use of trucks as weapons. Watch above.

Investigators in New York City say the suspect drove a rental truck along a bike path, running down pedestrians and cyclists before crashing into a school bus.

At least eight people lost their lives, and more than a dozen others were hurt, many with serious injuries.

What's behind this terror attack and using a truck as a weapon?

The counterterrorism chief for the New York Police Department said it appeared the suspect, Sayfullo Saipov, 29, "followed almost exactly to a T the instructions that ISIS has communicated on its social media channels before with instructions to their followers on how to carry out such an attack," according to The Washington Post.

CBN News spoke with David Adesnik, the director of research for the Foundation for Defense of Democracies, to find out if trucks are the weapons of choice these days.

"Well, there's no question that ISIS is promoting them, especially as an option for those who may not have access to more sophisticated weapons," Adesnik told CBN News.

"Back in May, the TSA issued a warning that Americans and American organizations need to be on the lookout for this kind of threat," he continued. "And there's been a real increase in both the U.S. and Europe and also in Israel over the past few years."

How is ISIS able to continue to put out this kind of information without being shut down?

"There are social media channels that it continues to exploit," Adesnik said. "There have been efforts by places like Twitter and Facebook, but then there are other mechanisms for connecting - things like Telegram where it's harder and harder thanks to encryption for sort of people to get in the way or for counterterrorism forces to get in the way."

Adesnik says there are measures that can be taken to prevent these types of attacks, but it's extremely tough.

"You're probably familiar with the bollards, sort of the pillars that sometimes come out of the ground that can block access to certain areas for trucks," he explained.

"But if you think about how many different places people gather together whether for a festival or any other type of outdoor activity, there's no way to have them all surrounded," Adesnik continued.

"And the fact is commercial vehicles are fairly common, and there's many, many reasons a person would want to have them," he said.

"So it isn't easy to find the needle of the attacker in the haystack of all the people who have legitimate reasons to want a truck," Adesnik added. 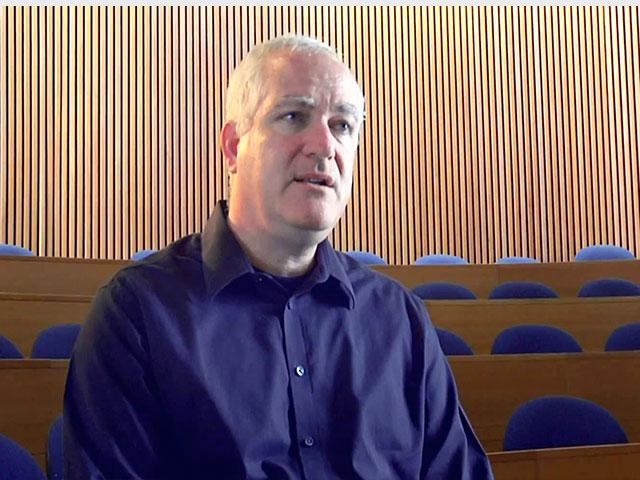 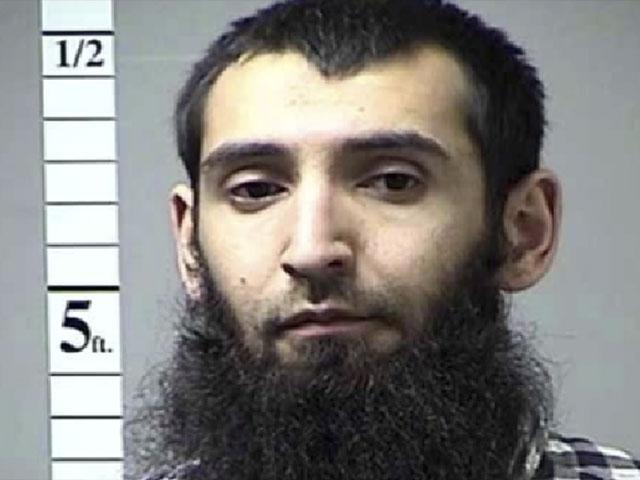