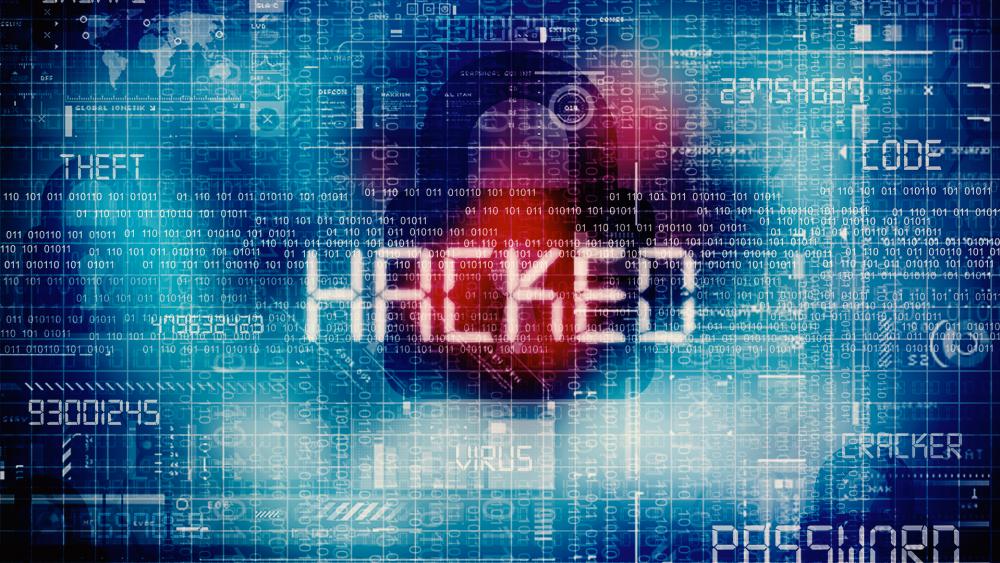 WASHINGTON – A senior North Korean leader says the communist regime is not interested in diplomatic solutions with the United States, declaring that it intends to develop a missile capable of reaching the American east coast before engaging in talks.

The threat was issued at the United Nations by North Korea's Deputy Ambassador to the U.N., Kim In Ryong, in prepared remarks at a discussion on nuclear weapons. Kim also warned "nuclear war may break any moment."

"As long as one does not take part in the U.S. military actions against the DPRK (North Korea), we have no intention to use or threaten to use nuclear weapons against any other country," read the ambassador's prepared remarks.

"The entire U.S. mainland is within our firing range and if the U.S. dares to invade our sacred territory even an inch it will not escape our severe punishment in any part of the globe," the statement said.

While the regime pursues its nuclear aspirations, its ability in cyber warfare appears to be going strong.

The Pentagon would not comment on the potential breach, but a spokesman told CBN News the United States is "ready to fight tonight."

"We remain confident in the bilateral operational plan between us and our partners: the Republic of Korea," said Col. Robert Manning, a Pentagon spokesman. "The ROK-U.S. alliance remains strong. As we go forward those plans are continuously refined."

While those plans appear to be moving forward, experts say cyber defense is going nowhere.

Cyber analyst John Bambenek says while the world relies on technology, not enough is being done to keep it secure. He worries governments, including the U.S., often don't act until major hacks take place.

"Our policymakers, our government leaders, and corporate leaders are not adequately recognizing risks that exist," Bambenek said.

Despite first connecting to the internet in 2010, North Korea already reportedly possesses a sophisticated force of 6,000 hackers.

"There are training camps and schools that identify talent when they are young and train them in this stuff – in terms of how to compromise networks and how to manipulate people and individuals, on how to compromise their own security," Bambenek explained.

Frank Cilluffo, with George Washington University's Center for Cyber and Homeland Security, says North Korea's motivation isn't only for fame or recognition, but for money – and lots of it.

Unlike its nuclear tests, which have led to international sanctions, Pyongyang's cyber strikes have faced almost no response, even though the U.S. has been the target of confirmed attacks.

"He is going to do anything necessary to prevent that from happening," McMaster said. "What Kim Jong Un should recognize, if he thinks the development of this nuclear capability is keeping him safer, it's actually the opposite."

McMaster added the U.S. has a broad range of options, and with each passing day our armed forces are getting ready.

Currently, that readiness is on full military display with "Courageous Channel," an evacuation exercise to get Americans out of South Korea in the event of war or other emergencies.

The U.S. and South Korea are also conducting a naval exercise along the Korean peninsula, but Pyongyang considers the joint military drills as a rehearsal for an invasion.

In response, North Korean officials renewed their threats to launch missiles into the waters around Guam - home to major American military bases. The U.S. has already warned that action could lead to war.