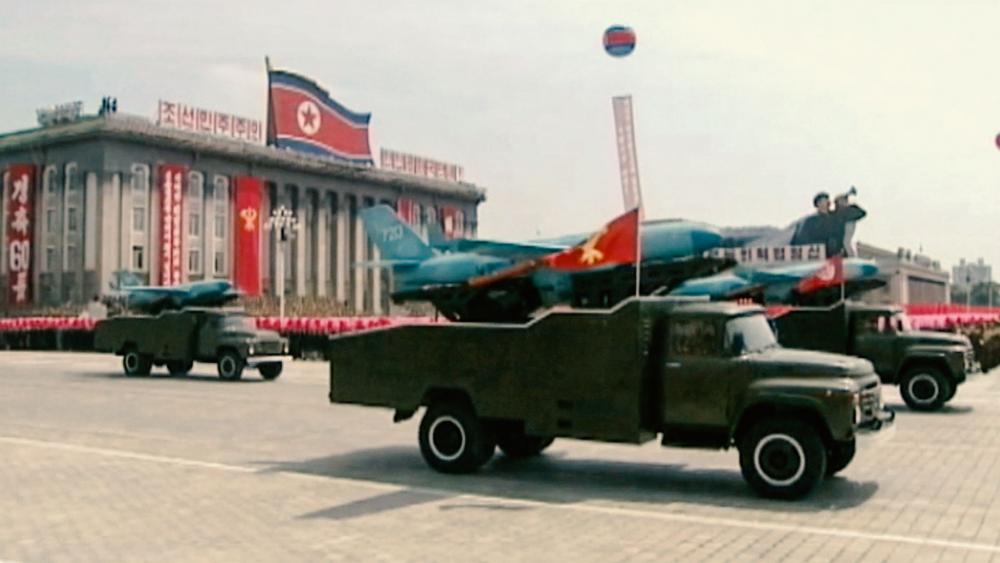 Foreign Minister Ri Yong Ho said Monday that President Donald Trump's tweet that leader Kim Jong Un "won't be around much longer" was a declaration of war against his country.

Ri said, "Since the U.S. has made a declaration of war, we will have every right to make counter measures, including the right to shoot down the United States strategic bombers, even if they do not come into our airspace."

Ri said all U.N. members and the world "should clearly remember that it was the U.S. who first declared war on our country."

Ri then said North Korea now has the right to retaliate against U.S. bombers.

And he ended his brief remarks by saying: "The question of who won't be around much longer will be answered then."

The U.S. State Department rapidly pushed back telling CBN News, "The United States has not 'declared war' on North Korea. We continue to seek a peaceful denuclearization of the Korean peninsula."

Pentagon officials also spoke out defending the right to conduct flyovers including this past weekend's show of military strength. This past Sunday B-1 bombers and F-15 fighter jets flew along the coast of North Korea, farther north than any American aircraft in decades.

Pentagon spokesman, Col. Robert Manning told CBN News, "It is our hope that they stop these provocations and their pursuit of a nuclear program."

"That goes back our job, to make sure that our President has those options. We have a deep arsenal of options to make a decision if that were to occur," Col. Manning answered.

If North Korea follows through with a hydrogen bomb nuclear test over the Pacific, radioactive fallout could be catastrophic.

But the threatened H-bomb test would destroy or contaminate marine life. Plus, the wind would send a radioactive cloud over populated areas.

Daryl Kimball, executive director of the Washington D.C. based think tank  Arms Control Association, believes the U.S. needs to consider how involving other countries might help cut the escalation cycle.

"We are approaching a Cuban missile crisis like situation. The Chinese could play a role in brokering a conversation. The security council could meet and bring the North Koreans into the conversation in closed door setting. There are things that can be done to establish a dialogue that reduces the risks and now is the time to do it," Kimball said.

It's unclear if North Korea has the capability to even perform a hydrogen bomb test, however it's safe to assume the North Korean dictator means what he says and will act on it.