President Donald Trump announced Tuesday that North Korea and South Korea will be meeting to end their decades-long war.

"They have my blessing on that," Trump declared.

The president made the remarks with Japanese Prime Minister Shinzo Abe by his side.

South Korean President Moon Jae-in and North Korean dictator Kim Jong Un are set to hold a summit on April 27 in a village on the border.

North and South Korean officials are discussing an end to the military conflict that has existed between the two nations for the last 68 years.

An unnamed South Korean official told a local newspaper that a direct line between Moon and Kim could be established by the end of the week and that the two leaders may release a joint statement officially ending the conflict at a summit next week.

It was expected that North Korea would call for a peace treaty during next week's summit. 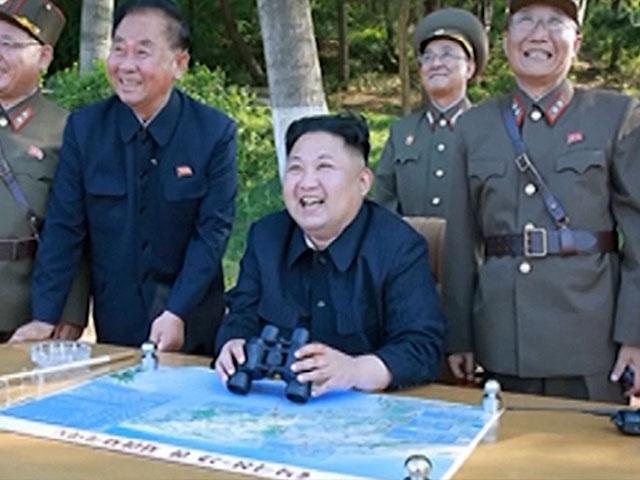 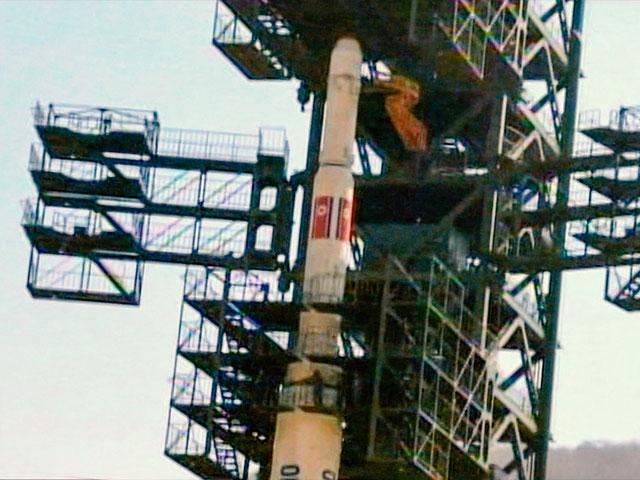 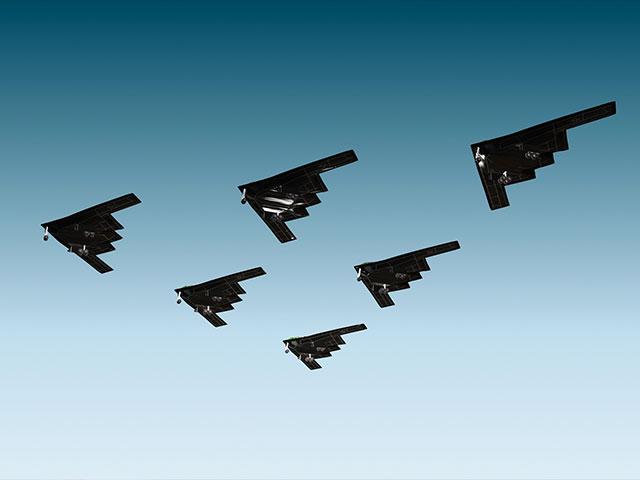 A Message to North Korea? US Sends 3 B-2 Stealth Bombers to Guam
CBN News Email Updates