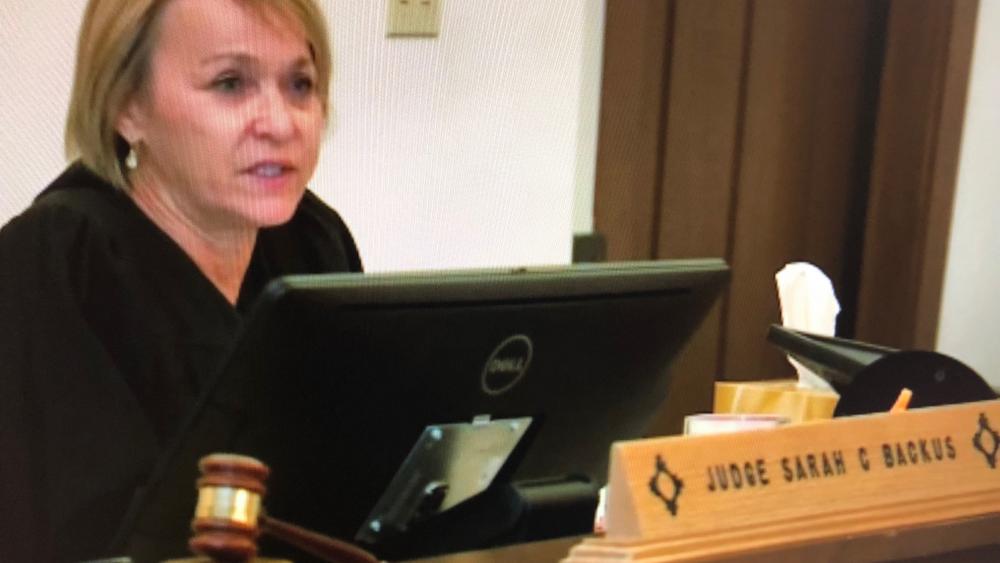 A judge is facing death threats after granting bail to five adults in an abuse case involving nearly a dozen allegedly malnourished and dehydrated children found at a remote compound in New Mexico.

New Mexico courts spokesman Barry Massey said, "One caller on Tuesday told Backus 'her throat would be slit' while another said he wished 'someone would smash her head'"

Backus was bombarded with abuse and criticism on Twitter, and received hundreds of calls and emails, most of which referred to her using terms like “Islamic terrorism sympathizer”, Massey said.

Judge Sarah Backus said the prosecution had not convinced her the defendants were a threat to the community.

"The state alleges that there was a big plan afoot, but the state hasn't shown to my satisfaction by clear and convincing evidence what, in fact, that plan was," said Judge Backus.

Judge Backus did order that all five suspects must wear ankle monitors and have weekly contact with their lawyers.

Police had arrested the two men and three women at a remote compound raided in the search for a missing 3-year-old boy, Abdul-Ghani Wahhaj.

Officers found 11 starving children and the buried remains of a toddler in a case that has shocked the country.

Authorities say at a news conference that they have not positively identified the remains of the toddler, but it could be the missing boy.

"The child was found on the inner portion of the compound," Taos County Sheriff Jerry L. Hogrefe said. He had previously described deplorable conditions there, making note of "children that looked like Third World country refugees with no food or fresh water, no shoes, and basically dirty rags for clothing."

Abdul-Ghani was allegedly abducted by his father, Siraj Ibn Wahhaj, in December 2017.

The mother of Abdul-Ghani called police on Dec. 10 and told authorities that she hadn't seen her son since December when Siraj said he was taking him to the park. Abdul-Ghani was 3 years old at the time.

The boy's father was one of the five arrested.

Meanwhile, the FBI testified that another child told agents the boy died during a religious ritual. His body was found in a tunnel.

"The children were told that Abdul would be resurrected and come back as Jesus who would direct them to attack banks and schools, according to prosecutors," prosecutor John Lovelace said.

Defense lawyers accused the prosecution of treating the five suspects unfairly because they are Muslim – something prosecutors deny.

Defense lawyer Thomas Clark said after the hearing that if the accused were Christian and white then "nobody would bat an eye over the idea of faith healing."

"But when black Muslims do it, there seems to be something nefarious, something evil," he said.

All five of the suspects have pleaded not guilty.

Most of them are expected to be released on bond, but the father of the child who died may remain in custody. 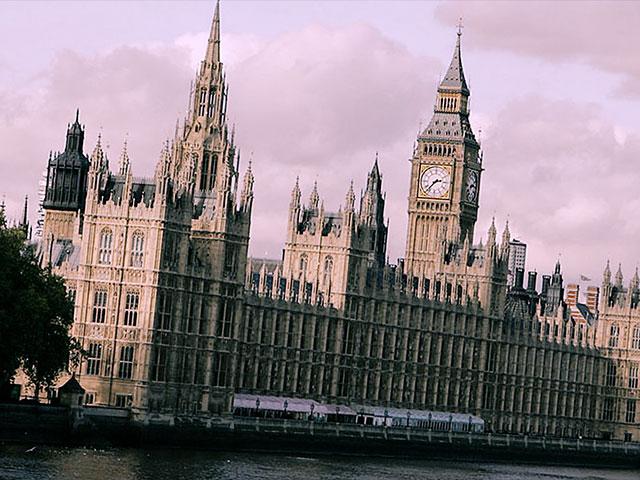