US Soldier Pleads Guilty Trying to Give Secrets to ISIS 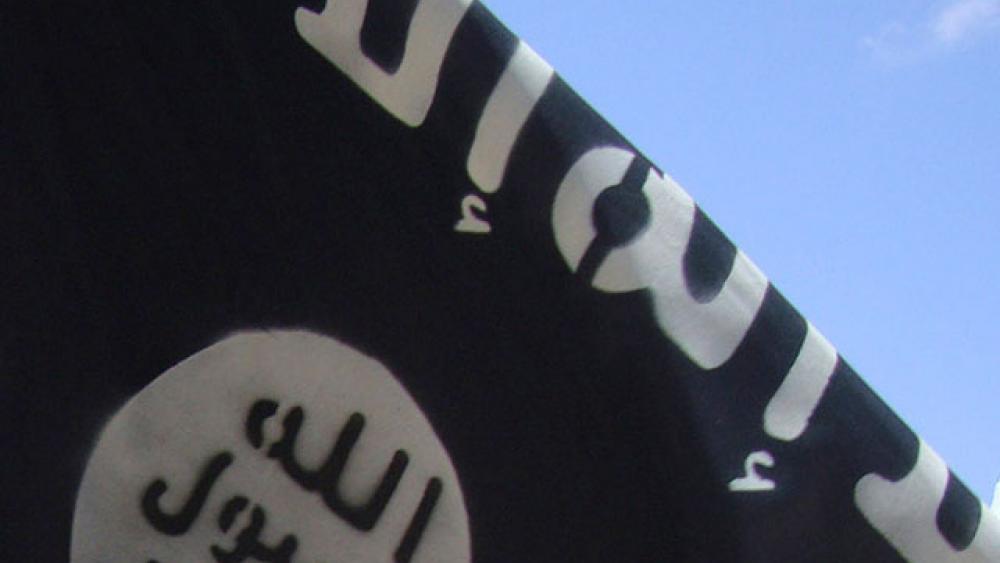 A United States soldier based in Hawaii pleaded guilty Wednesday to trying to help the Islamic State in a first of its kind case on the islands.

Sgt. 1st Class Ikaika Kang, 35, told the judge he provided secret military information, a drone meant to track US troops and other support to undercover agents he believed were members of the terrorist organization.

"Your honor, I provided unclassified, classified documents to the Islamic State," Kang said, adding that he also provided the drone.

Kang's attorney said the 35-year-old agreed to 25 years in prison along with a supervised release of not less than 20 years.

"Kang swore to defend the United States as a member of our military but betrayed his country by swearing allegiance to ISIS and attempting to provide material support to the foreign terrorist organization," said Assistant Attorney General Demers.  "With today's plea, he will be held accountable for his crimes.  I want to thank all of the agents, analysts and prosecutors who are responsible for this case."

According to court documents and information presented in court, Kang became sympathetic to ISIS by at least early 2016.

Kang made numerous statements in support of ISIS, expressed a desire to join ISIS and spoke approvingly about committing acts of violence.

At the time Kang made these statements, he owned an AR-15-style assault rifle and a pistol, both of which he kept at his residence on Oahu.

Kang was under ongoing physical surveillance by law enforcement from the beginning of the investigation until the time of his eventual arrest.

In late June and early July of 2018, Kang met numerous times with undercover FBI agents who he believed had connections to ISIS.

He provided them with sensitive, non-public military documents, some of which were classified at the SECRET level, which he intended that they later provide to ISIS.

Trained as an air traffic controller with a secret security clearance, Kang also provided documents, including call signs, mission procedures and radio frequencies, "all of which would have been helpful to ISIS," Sorenson said.

Sorenson noted that at one of the meetings with agents, which Kang believed were part of the Islamic State, he swore loyalty to the group in Arabic and English and kissed an Islamic State flag given to him by a purported ISIS sheikh.

"He was clearly enticed, but the law of entrapment is quite complex and often very difficult for the defense to prove," Kang's defense attorney, Birney Bervar, said after the hearing.

He was also trained as an Army combat instructor and recorded training videos he intended for Islamic State group members in the Middle East to use, Sorenson said.

Kang has been held without bail since his July 2017 arrest. 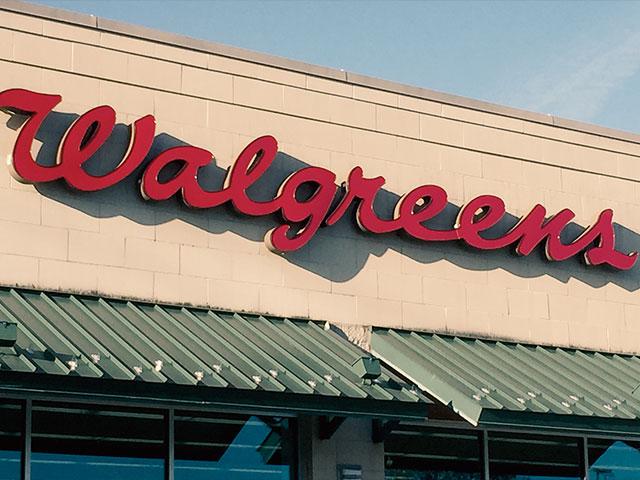