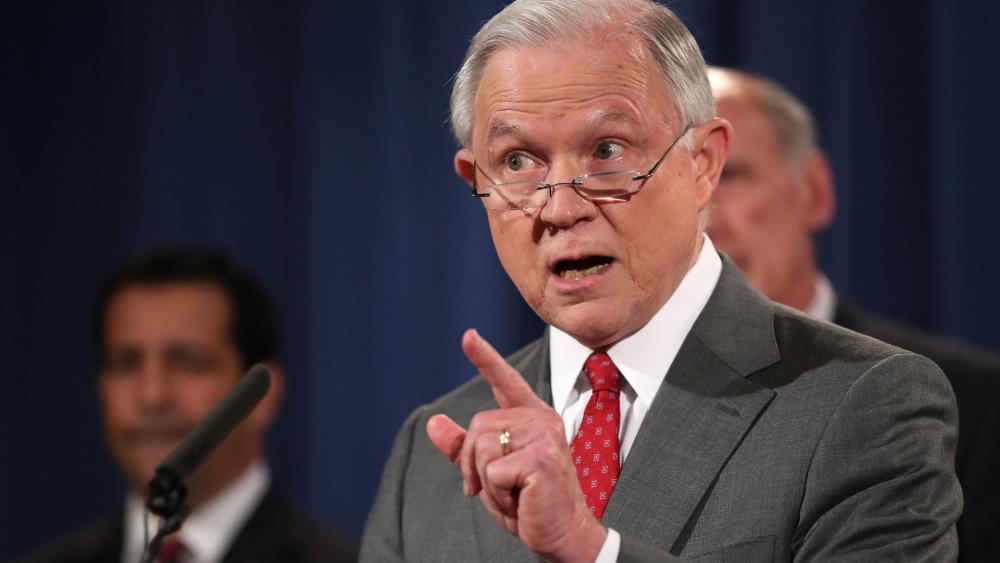 So far, Sessions is the highest ranking Trump administration official, and first Cabinet member, to be interviewed by Mueller's team.

The questioning comes as Mueller is investigating whether President Donald Trump's actions in office, including the firing of FBI Director James Comey, constitute efforts to obstruct an FBI probe into contacts between his 2016 campaign and Russia.

News of Sessions' recusal broke in March and followed revelations that the attorney general had failed to tell Congress about two meetings he had with former Russian Ambassador to the U.S. Sergey Kislyak during the campaign.

Former National Security Adviser Michael Flynn was forced to resign last year after it was determined that he had misled Vice President Mike Pence about contacts he'd had with Kislyak during the presidential transition. He pleaded guilty and is cooperating with the FBI.

The probe has already led to several indictments, including charges against former campaign chairman Paul Manafort and his deputy, Rick Gates. Both men have pleaded not guilty.

Meanwhile, Manafort has countersued Mueller, saying that the investigation does not have the jurisdiction to prosecute the alleged crimes that were brought up. 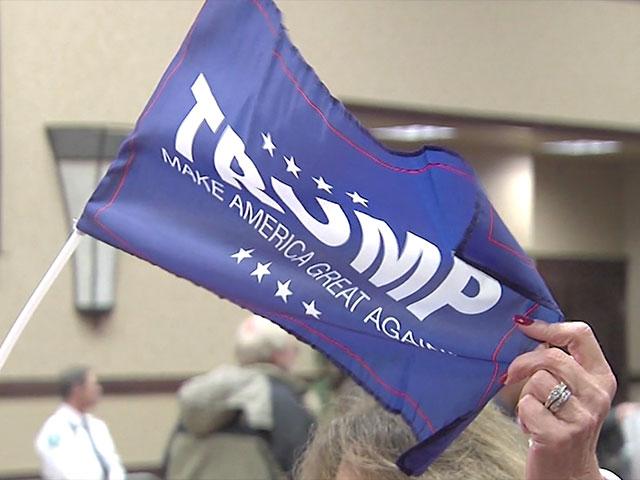 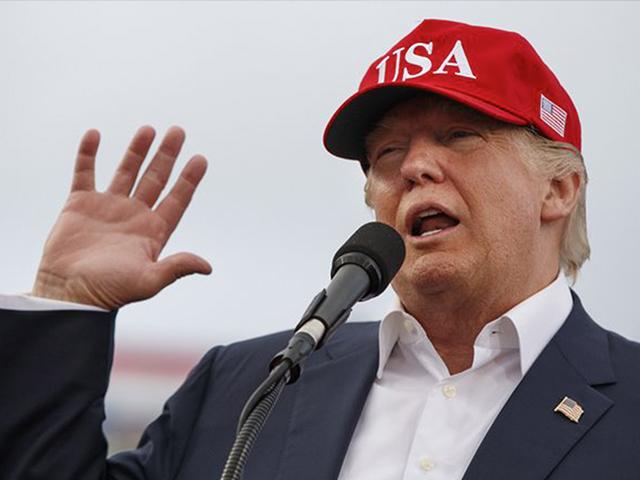