DOJ to Appeal DACA Ruling: 'It Defies Both Law and Common Sense' 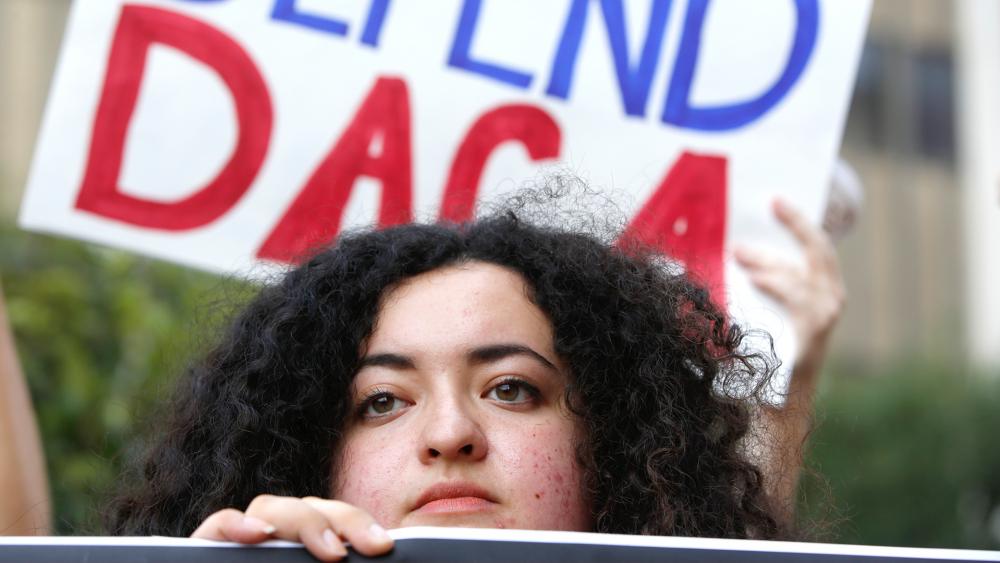 The DACA program would extend protections and work permits to some people who entered the U.S. illegally as children.

"It defies both law and common sense for DACA – an entirely discretionary non-enforcement policy that was implemented unilaterally by the last administration after Congress rejected similar legislative proposals and courts invalidated the similar DAPA policy – to somehow be mandated nationwide by a single district court in San Francisco," said Attorney General Jeff Sessions

Alsup said Sessions' conclusion that the program was illegal appeared to be "based on a flawed legal premise." 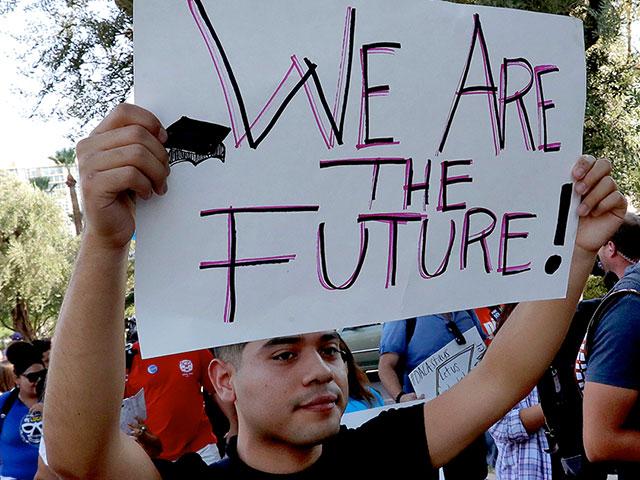 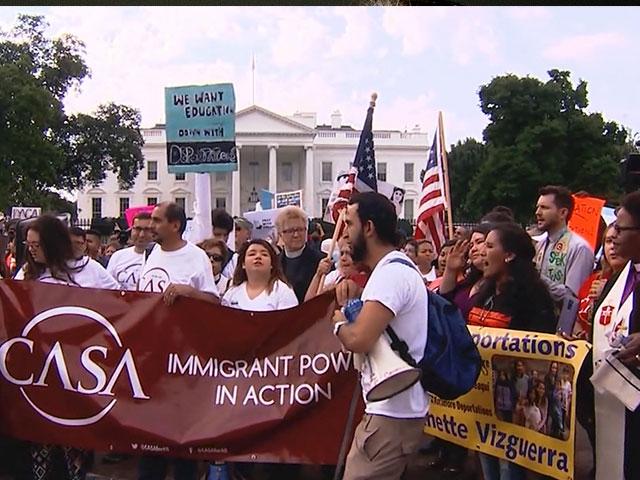 'I've Been Living on an Emotional Roller Coaster': Dreamers in Limbo as DACA Clock Winds Down
CBN News Email Updates